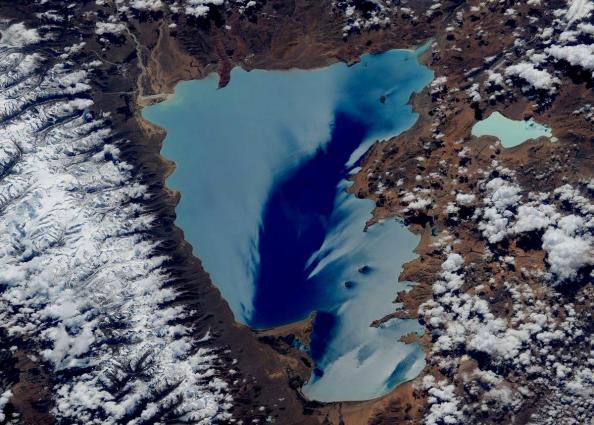 Climate change has accentuated natural hazards, including flash floods caused by melting of snow and ice in many regions of the world.

The Himalayas, which are the third largest deposit of ice and snow in the world after Antarctica and the Arctic, are heavily impacted.  This was highlighted by a disaster in February in Uttarakhand in the Indian Himalayas, after a part of the Nanda Devi glacier broke off and collapsed causing a massive flood in the Rishi Ganga /Dhauliganga river. This destroyed two hydropower plants, burst open dams, and led to a large number of casualties and widespread environmental damage in an ecologically fragile area.

In response to the growing hazards, a Flash Flood Guidance System (FFGS) snow hydrology webinar was organized by World Meteorological Organization (WMO), and India Meteorological Department (IMD) and presented by Dr Eylon Shamir of the Hydrologic Research Center (HRC) to discuss the importance for tracking the seasonal snow pack conditions as it pertains to the assessment of flash flood occurrence.

FFGS offers a variety of products created for forecasters and disaster managers, including snow products, such as snow cover area, snow water equivalent and snow melt. It currently provides early warnings to three billion people – 40% of the world’s population – across more than 60 countries.

In his opening speech, Dr. Mrutyunjay Mohapatra, Director General of IMD and Permanent Representative of India with WMO, emphasized the importance of the FFGS and prediction of snow melting in a timely manner. Dr. Mohapatra appreciated the contributions of WMO, HRC, Regional Centre and all the member nations for successful implementation and operationalization of the SAsiaFFGS in South Asia.

During the webinar, available FFGS snow components and products were presented, alongside case studies from various regions to demonstrate the utilization and validation of snow products. It highlighted the importance of tracking the seasonal snow condition as it pertains to the assessment of flash flood occurrence.

This webinar provided the opportunity for participants to share their experiences, ask questions, determine any challenges and to provide training to further understanding of FFGS snow products and use in the operational work. In addition to South Asian countries, participants from the South East Europe region attended the event, reflecting the high level of interest.

Both regional South Asia and Southeast Europe FFGS are funded by the United States Agency for International Development/Bureau for Humanitarian Assistance (USAID/BHA) and implemented by the WMO and the Hydrologic Research Center (HRC), while National Oceanic and Atmospheric Administration (NOAA) is a satellite data provider into the System.