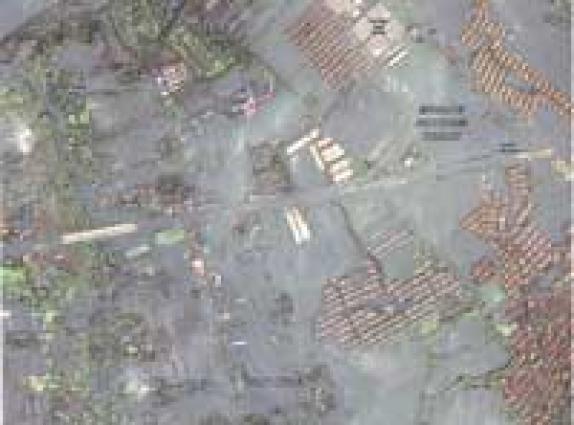 Three months of heavy monsoon rain have flooded a third of the Thailand since late July, most severely in the Chao Phraya but also in the Mekong River basin. Northern and central areas were worst hit initially but now the run-off is draining south, threatening the capital city Bangkok as it combines with a seasonal high tide.

Thailand’s Meteorological Department has been issuing detailed and regularly updated forecasts. According to the most recent one, during 28-30 Oct, the moderate high pressure area from China extends to cover the Northeast of Thailand and the South China Sea. The westerly trough will move across the upper North of Thailand. During 31 October–3 November, another high pressure area from China will extend to cover upper Thailand causing cool weather.