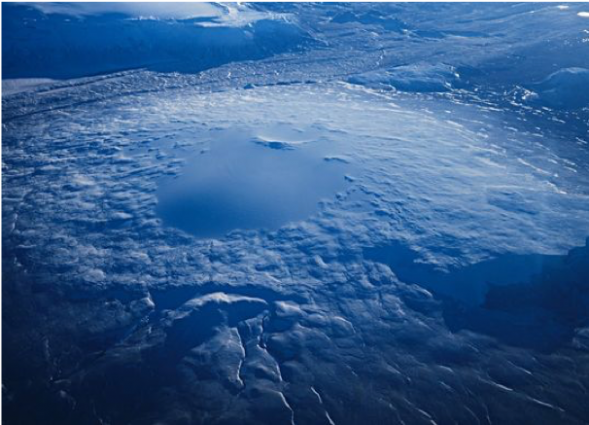 Glacier melt will inevitably increase in the future, both for 1.5°C and 2°C temperature increases, with global impacts for water resources and sea level rise.

This was a key message of a side event “Glaciers: A Natural Laboratory for Climate Change” co-organized by WMO and the Icelandic Met Office at the UN Climate Change Conference, COP25.

Separately, at the American Geophysical Union, the annual Arctic Report card by the US National Atmospheric and Oceanic Administration had more grim news on the Arctic, warning that Arctic ecosystems and communities are increasingly at risk due to continued warming and declining sea ice.

.Warming in the Arctic is on the order of twice the global average with substantial spatial variation. Much of the Arctic has already warmed by more than 2°C above preindustrial conditions; and a large part of the Arctic Ocean by more than 4°C. Global warming of 1.5°C to 2°C implies more than 3−4°C warming over most Arctic glaciers.

Accelerating glacier retreat and receding ice and snow cover is perhaps the most visible sign of climate change. There has been a boost in the melting of 31 major glaciers, especially during the past two decades,” said WMO Secretary-General Petteri Taalas.

All Arctic and high mountain regions, including Iceland, face wide-reaching changes in the cryosphere that require extensive adaptation and mitigation actions.

Death of a glacier 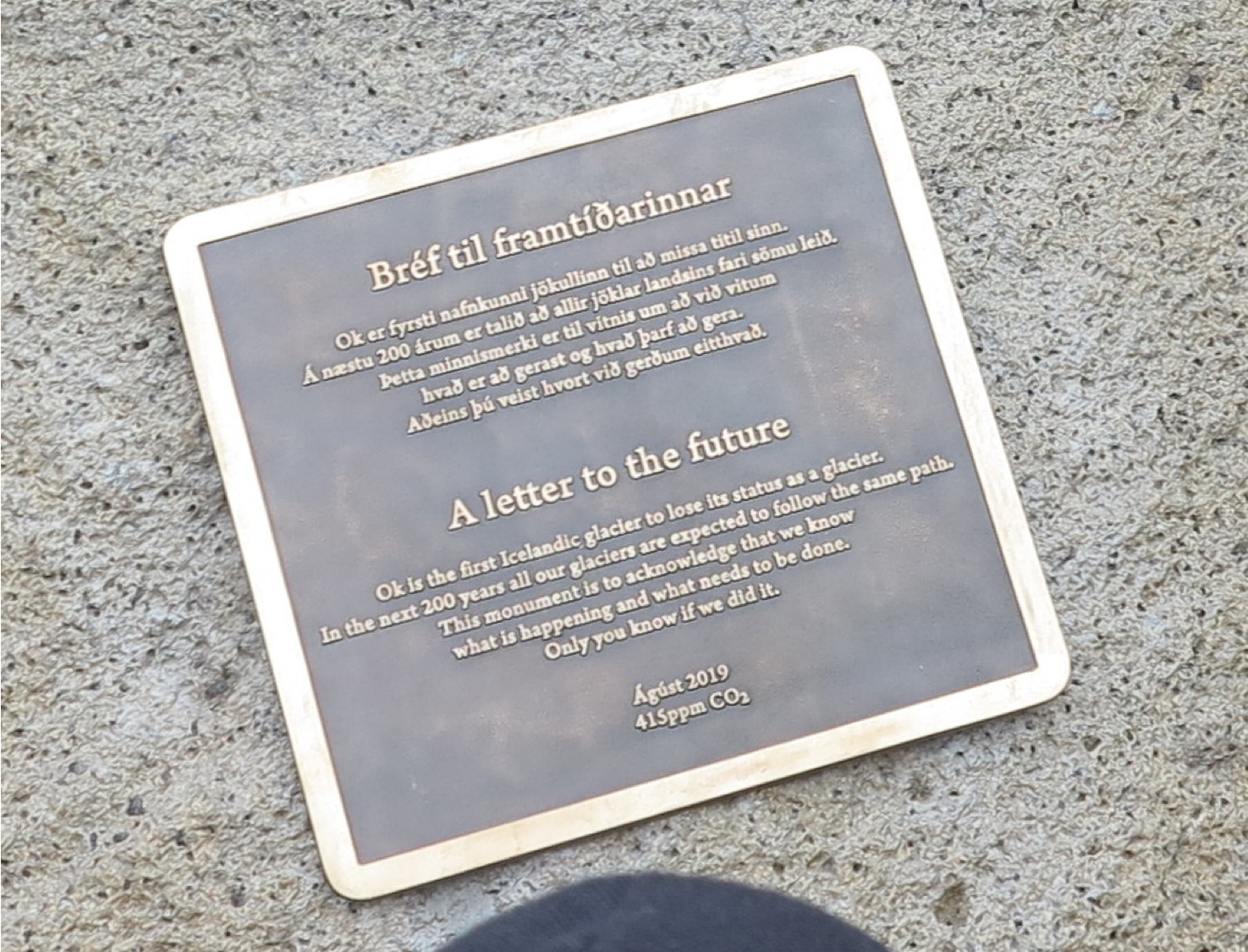 “My grandmother taught me the names of the four glaciers visible from our farm when I was a child. Now, only three remain”, says Mr. Gudmundur Ingi Gudbrandsson, the Icelandic Minister of the Environment and Natural Resources.

“Our glaciers are retreating fast in Iceland and in most parts of the world. The Icelandic government recently decided to fund increased monitoring of ocean acidification and glacier changes. Our glaciers convey a message of urgency: We must act now and act fast in order to avoid a climate catastrophe. Earth’s cryosphere is melting, and it concerns all humankind”, says Mr. Gudbrandsson.

Many glaciers are projected to disappear altogether within the next century or couple of centuries. More than 50 named Icelandic glaciers, out of a total of about 300, have already disappeared since the year 2000. A memorial ceremony for the Ok glacier in western Iceland caught the attention of the   world in August 2019 because of a memorial ceremony that was held to raise awareness of the public about the magnitude of the current glacier changes on Earth.

The Icelandic government, the current Arctic Council Chair, has initiated coordinated international actions to counteract glacier downwasting and ocean acidification, as well as adaptation actions to respond to inevitable changes.

Priorities include intensified monitoring of ongoing changes, and diverse adaptation measures that must be tailored to relevant local conditions to be effective. Challenging modifications must be made in the design and operation of many types of infrastructure, such as hydropower plants, flood defense works, coastal protection structures and many other constructions.

Downwasting of Arctic glaciers will inevitably intensify in the future, both for 1.5°C and 2°C temperature increases. Glaciers and ice caps, excluding the large polar ice sheets, are projected to lose about 30% of their mass during this century for a low emission scenario (RCP2.6) and about 60% for a high emission scenario (RCP8.5).

Cryosphere changes call for wide-reaching adaptation actions in the Arctic and in high mountain regions. 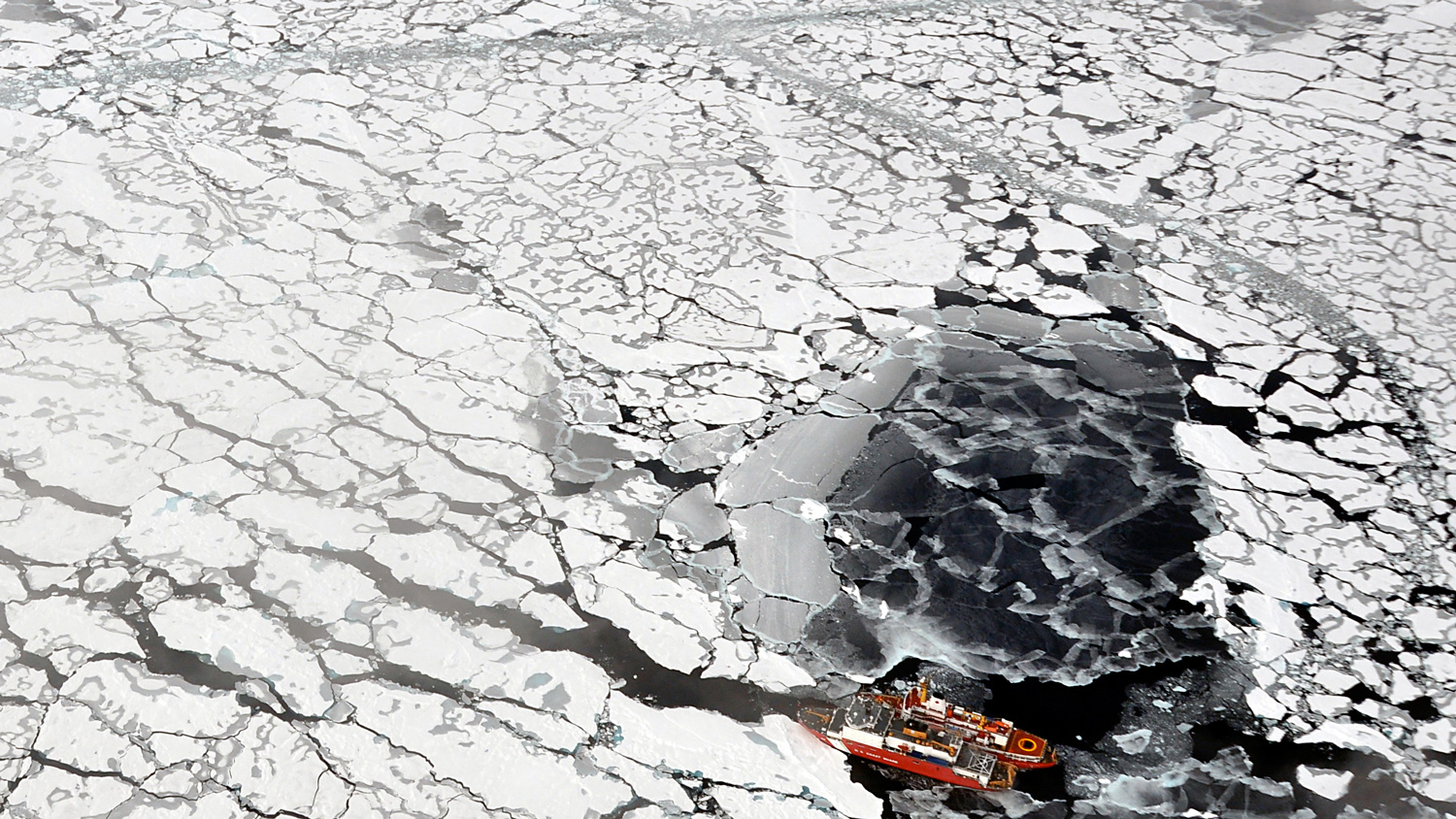 The Arctic marine ecosystem and the communities that depend upon it continue to experience unprecedented changes as a result of warming air temperatures, declining sea ice, and warming waters, it said.

The average annual land surface air temperature north of 60° N for October 2018-August 2019 was the second warmest since 1900. The warming air temperatures are driving changes in the Arctic environment that affect ecosystems and communities on a regional and global scale.