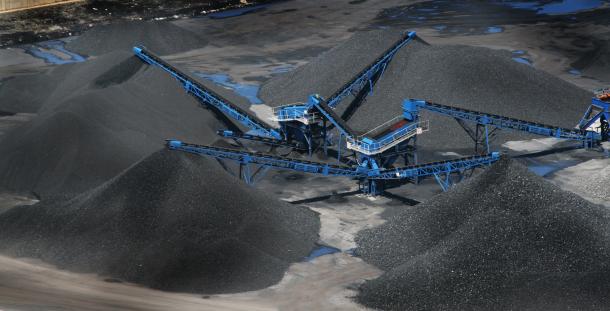 Global CO2 emissions are expected to rise by more than 2% in 2018 because of renewed growth in coal use, and continued growth in oil and gas use, according to the latest data from the Global Carbon Budget.

Emissions rose 1.6% in 2017 after a temporary slowdown from 2014 to 2016, according to the Global Carbon Project. This year’s publication included contributions from 76 scientists from 53 research institutions, including from the World Climate Research Programme community.

Although low carbon technologies (solar, wind, electric vehicles) have grown rapidly, this is not yet sufficient to rein in, let alone achieve drastic reductions necessary to meet the “well below 2°C” global warming limit set out by the Paris Agreement, it says. 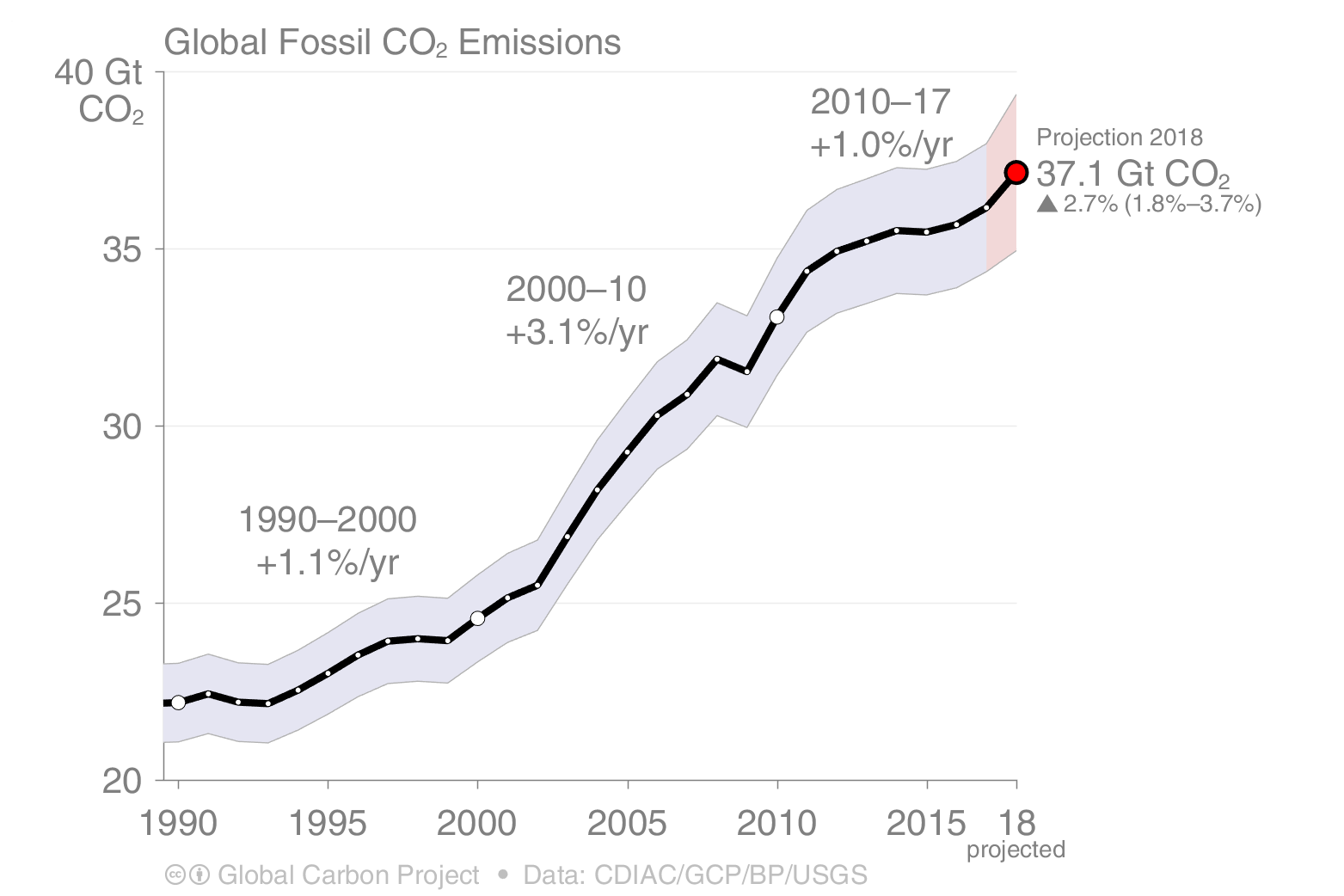 The Global Carbon Budget complements WMO’s Greenhouse Gas Bulletin, published in November, which said that greenhouse gas concentrations reached a record high yet again in 2017, to levels not seen for more than 3 million years. It is also consistent with the findings of UN Environment’s Emissions Gap Report, which said that global CO2 emissions increased in 2017, after a three-year period of stabilization. If the emissions gap is not closed by 2030, it is extremely unlikely that the 2°C temperature goal can still be reached.

The Global Carbon Project's annual accounting of human disturbance of the natural carbon cycle, accompanied by quantification of uncertainties in each source and sink term, allows the research community to understand and monitor major components of and processes within the global carbon cycle.

All Global Carbon Project products demonstrate skilful combinations of observations with models. The Project depends on external measurement networks such as the greenhouse gas network coordinated and supported by the WMO Global Atmosphere Watch programme. Their work also requires a deep engagement with the physical climate community of the World Climate Research Programme (WCRP). The WCRP Carbon Feedbacks Grand Challenge addresses urgent questions about the capacity and durability of the land and ocean carbon sinks as climate changes.