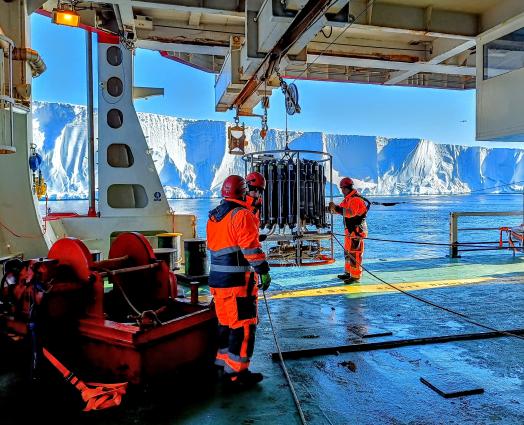 The GOOS Ocean Observing System Report Card was prepared in collaboration with WMO, the Intergovernmental Oceanographic Commission of UNESCO (IOC-UNESCO) and other GOOS partners and experts, and produced by its operational centre OceanOPS.

The report card focuses on how an integrated observing network adds value to society across three delivery areas of climate, operational services and ocean health. It highlights physical, biogeochemical and, for the first time, biological observations, providing a global view of the state of ocean observations and identifying progress, key challenges and opportunities to enhance the system.

State of the ocean observing network

Despite the long-term impacts of the pandemic and the unforeseen market changes leading to increased costs to implement and maintain the observing network, GOOS stakeholders are working hard to restore pre-pandemic levels of observations.

Most activities are slowly returning to normal and continued automation is supporting increased data delivery. However, a few regions and networks remain affected, and GOOS is catalyzing discussions to address these needs.

“Continued and new targeted investment in ocean observing is vital to ensure we characterize how our ocean is changing, what changes are likely in the future, and how we can mitigate and adapt to our changing earth system”, says David Legler, GOOS Observations Coordination Group Chair.

Vladimir Ryabinin, IOC Executive Secretary, expressing IOC support to the development of the GOOS, says: “I hope the ocean observing system will be able to recover from the pandemic, withstand the inflation, and will keep delivering new bioecological and biogeochemical data, observations in the polar ocean, with the full output of the Argo network. International cooperation is the cornerstone for that capacity and IOC, capitalizing on the opportunities offered by the UN Ocean Decade and the 2022 UN Ocean Conference, stands ready to facilitate continuous efforts around ocean observing”. 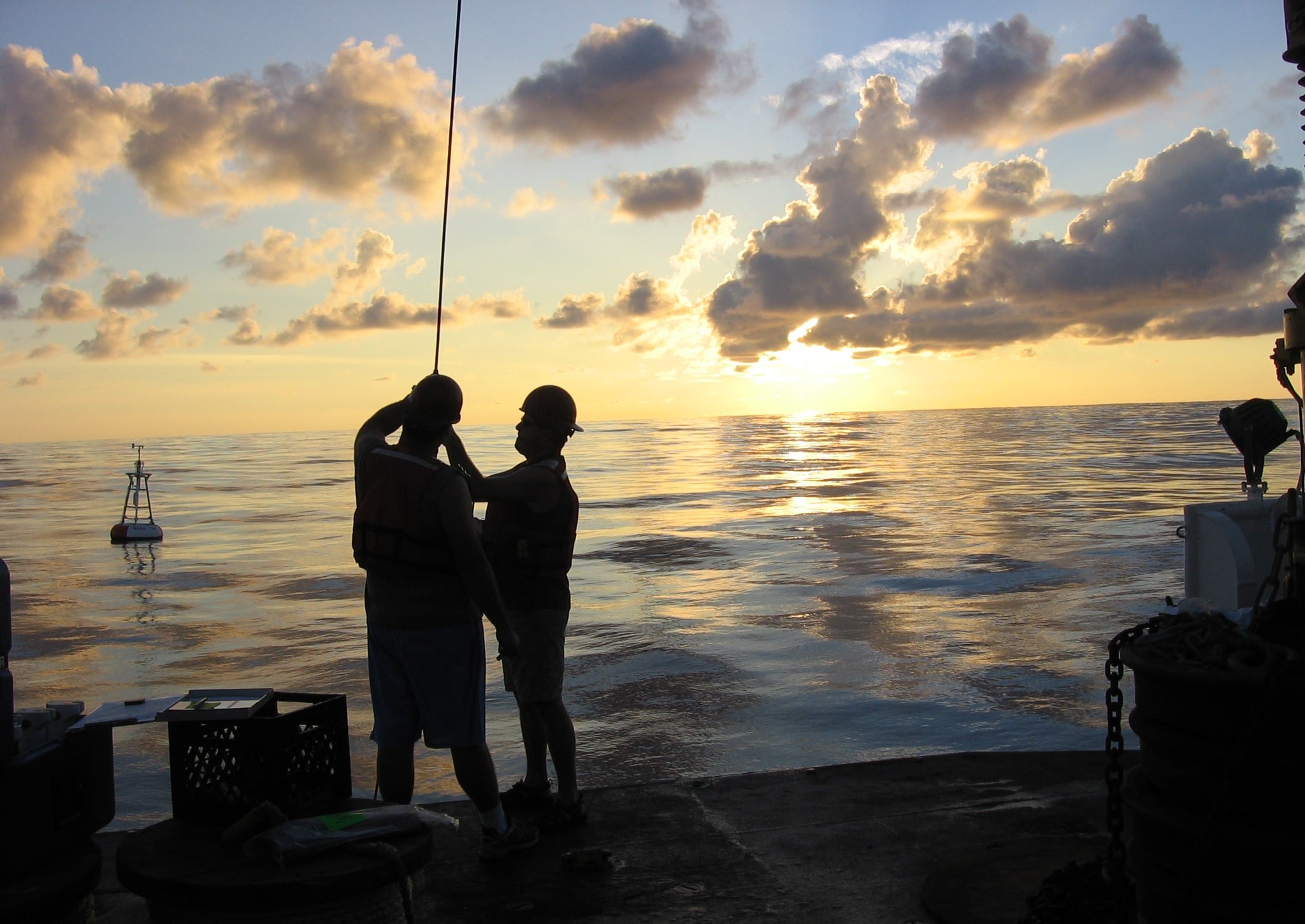 In the past 20 years GOOS has developed the capability to observe some aspects of the global ocean carbon, and the number of surface and ocean interior carbon observations is growing. However, Mathieu Belbéoch, OceanOPS Manager says that today the carbon network is immature and only 5% of the platforms at sea carry a biogeochemical sensor, including carbon dioxide sensors.

“GOOS in situ and satellite observations are essential contributions to advance weather and flood warnings for coastal zones and communities which are increasingly at risk from rising sea levels and more frequent and intense storm surges”, reports the Report Card.

Recently, several wave buoys were deployed on the south coast of Fiji enhancing forecasts and warnings of coastal inundation. The Fiji Minister for Infrastructure, Disaster Management, Land and Mineral Resources and Meteorological Services declared that work done by the Fiji Meteorological Service had enabled better planning and sound decisions prior to and during the advent of severe tropical cyclone Harold in April 2020.

Marine phytoplankton form the base of marine food webs and support other forms of life, including commercial fish valued at ~US$401 billion/year.

An important goal of GOOS is to improve forecasting of the ecosystem services provided by phytoplankton that support the Blue Economy, and this can only be achieved through gathering continued global phytoplankton observations.

Currently, a large set of satellite measurements provide information on phytoplankton distribution in the upper layers of the ocean at all times of the day and through the year. Complementary to satellites, in situ observing instruments provide information about the composition of species of phytoplankton, the pigments they contain, and their distribution.

Developing partnerships and capacities through the GOOS Ocean Decade Programmes

Increasing cooperation between observers, modelers and communities, involving the civil society in ocean observing, as well as bridging the gap between technology innovation and user capacity are only some of the focuses of multiple new actions under the GOOS Ocean Decade Programmes, highlighted in the Report Card. All these activities represent an important way to connect people with the ocean and get more ocean data, this way supporting the implementation of the GOOS and maximizing societal benefits.

“Enhanced ocean observations will form the foundation for thriving blue economies and sustainable development. Together the 3 GOOS Ocean Decade Programmes - Observing Together, Ocean Observing Co-Design and CoastPredict - will provide essential support needed to give us the ocean we need for the future we want”, says Emma Heslop, GOOS Acting Director.

The Ocean Observing System Report Card was prepared by OceanOPS, GOOS Observations Coordination Group, GOOS-BioEco and BGC panels, OOPC panel, and the Secretariats of the Intergovernmental Oceanographic Commission of UNESCO and of the World Meteorological Organization.