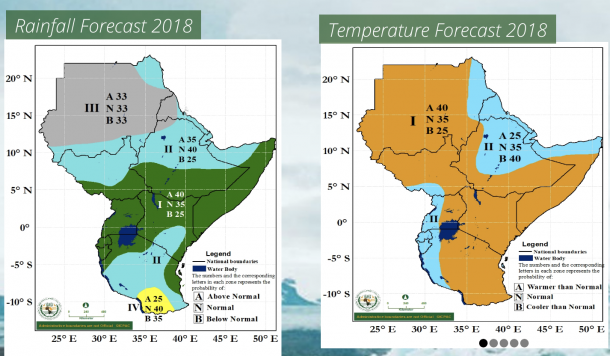 The Greater Horn of Africa Climate Outlook Forum dedicated its 50th session to gender sensitive weather and climate services in order to promote deeper understanding of how men and women have different needs and roles in climate adaptation and disaster risk reduction strategies.

The Forum, now marking its 20th anniversary, issued a consensus regional seasonal climate outlook for the coming months of October to December, which constitute an important rainfall season over the equatorial sector. The outlook, based on climate models and expert opinion, indicates increased likelihood of above to near normal rainfall over much of the equatorial sector. Increased likelihood of near normal to above normal rainfall is indicated over the southern parts of the northern sector and over parts of Tanzania and south-central Kenya. 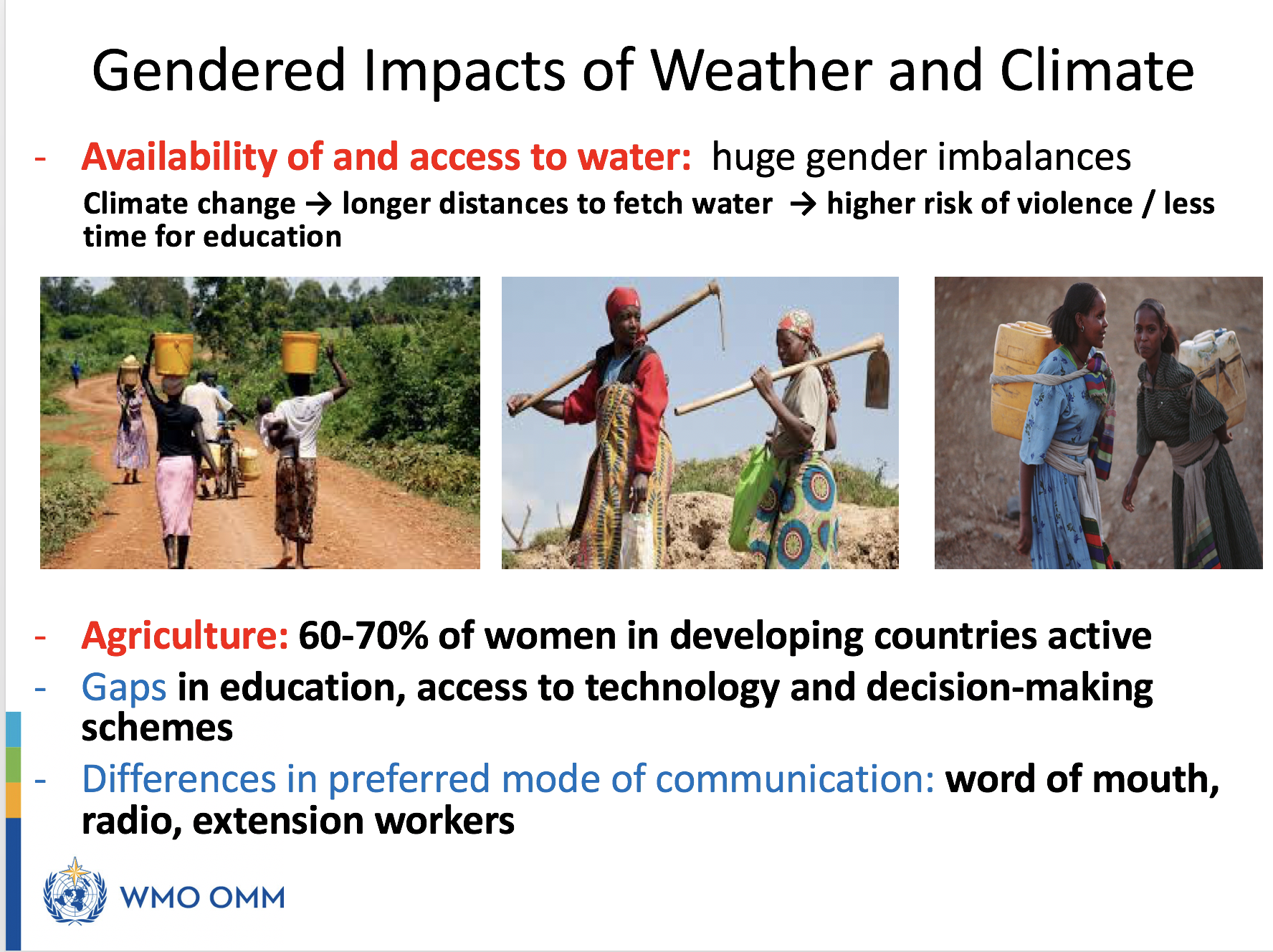 The two-day meeting, hosted by Rwanda, brought together climate scientists, researchers, decision-makers and users from key socio-economic sectors, governmental and non-governmental organizations, development partners and the civil society among other stakeholders. It was convened from 27-28 August by the Intergovernmental Authority on Development’s Climate Prediction and Applications Centre (ICPAC) and supported by a number of international agencies.

In his opening remarks, Rwanda's Minister of environment Dr Vicent Biruta underlined the importance of climate and weather predictions and noted that the regional climate outlook expected from this forum serves an important input for detailed forecasts that will help to make informed decisions with regard to climate sensitive socio-economic sectors.

“Today, a farmer can assess the probability that total rainfall for the coming season will be above a given amount and decide whether it would be adequate to grow a certain crop” Minister Biruta added.

The Forum started as a pioneer initiative in the late 1990s and has turned into one of the most well-established and highly valued multi-stakeholder processes for the delivery of consensus-based, user-relevant climate outlook products.

“Today, 20 years later, the GHACOF and the African region are again leading the way and setting an example for others to follow. And this time you are pioneering a novel approach to the provision of climate services, which applies a gender lens to the design, production and dissemination of information and products, and ensures that both women and men can make equally informed decisions in climate-sensitive sectors of the economy,” WMO’s Assia Alexieva told the meeting 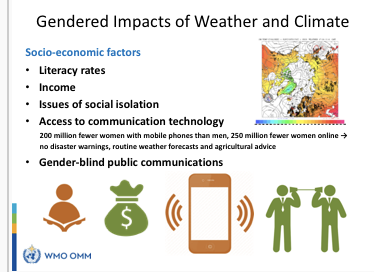 services. Its Gender Action Plan which calls for the organization of regional and sub-regional events on this topic (such as GHACOF).

“But whereas global policy and knowing what the global picture looks like are certainly very important, we believe that what is truly critical at this point (and the GHACOF is instrumental in this respect) is to zoom into the gender dimensions of climate at the regional and national level, take the global knowledge that WM

O has accumulated and apply it in the context of the Greater Horn of Africa, examine the applicability of our recommendations at the regional level, and, of course devise region-specific solutions,” said Ms Alexieva.

The Update is available here