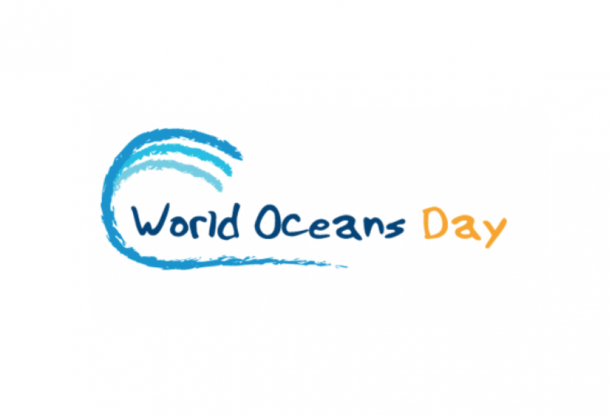 “Health Oceans, Healthy Planet” is the theme of World Oceans Day on 8 June, reflecting the vital role of oceans in sustaining life on earth.

“We don’t need to be reminded of the challenges we currently face with a changing climate: the impacts on the ocean are clear: sea level rise, eroding  coastlines, warmer waters and ocean acidification,” said World Meteorological Organization Secretary-General Petteri Taalas. 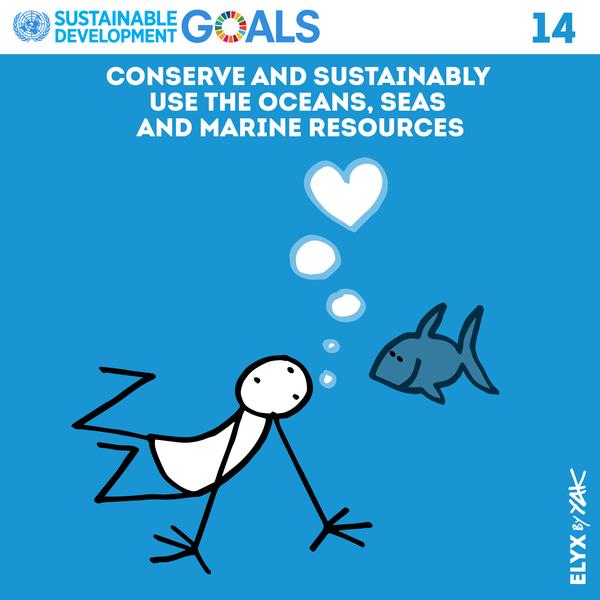 “We are currently witnessing unprecedented coral bleaching, which may be endangering some of the world’s best-known coral reefs. The powerful El Niño event and long-term global warming joined forces with potentially harmful effect on marine ecosystems. This may impact the livelihoods of millions of people,” according to Mr Taalas.

Mr Taalas was due to join the Director-General of UNESCO, Irina Bokova, and other senior officials in a panel debate entitled Moving from Agreement to Action at a World Oceans Day ceremony at UNESCO headquarters in Paris.

“We now know that although the oceans are seemingly endless, their capacity to withstand human activities is limited, particularly as they also cope with the threats posed by climate change,” said U.N. Secretary-General Ban Ki-moon in a message. “Urgent action on a global scale is needed to alleviate the world’s oceans from the many pressures they face, and to protect them from future dangers that may tip them beyond the limits of their carrying capacity.”

Long overlooked in international negotiations about climate change, the role of the ocean was taken into account for the first time at the 2015 United Nations Conference on Climate Change in Paris. It is also specifically recognized in the framework of the 2030 Sustainable Development Agenda adopted by the United Nations in the autumn of 2015.

Given the close inter-linkages between the ocean and climate, WMO works closely with the Intergovernmental Oceanographic Commission of UNESCO on a number of areas, including ocean and climate observations, ocean and atmospheric research, as well as forecasting and early warning systems for hazards like tsunamis and storm surges.

Mr Taalas cited some figures which underline the scope of the challenge and the need for urgent action:

“Tropical cyclones and other storms are causing severe impacts in many coastal regions of the world, compounded by level rise. We need to strengthen our forecasting capabilities for extreme events and enhance our preparedness,” said Mr Taalas.

WMO will therefore intensify its drive to improve multi-hazard early warning systems, provide science-based climate services for sustainable coastal planning, and the preservation of coastal ecosystems that act as natural barriers such as corals and mangroves.

“For all of these reasons, WMO and the Intergovernmental Oceanographic Commission of UNESCO need to stand together and continue close collaboration as leaders in the global community on these matters,” said Mr Taalas.