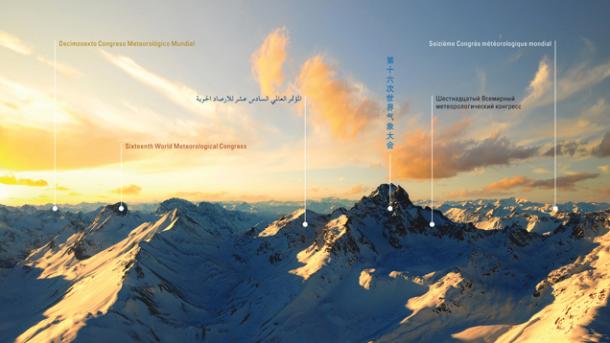 Climate services save countless lives and livelihoods every day, but often do not reach countries and communities which are most vulnerable to climate change. The international community needs to go the “last mile” and make a minimal commitment of US$75 million per year to unleash the full potential of billions of dollars already invested and spread the benefits around the world, the World Meteorological Congress heard today.

U.N. Secretary-General Ban Ki-moon, Bangladesh Prime Minister H.E. Sheikh Hasina, and Ministers who addressed a High-level segment of WMO’s quadrennial meeting were united in their calls for Congress to endorse the Global Framework for Climate Services (GFCS) during its three-week session which will set WMO priorities and budget. >> More