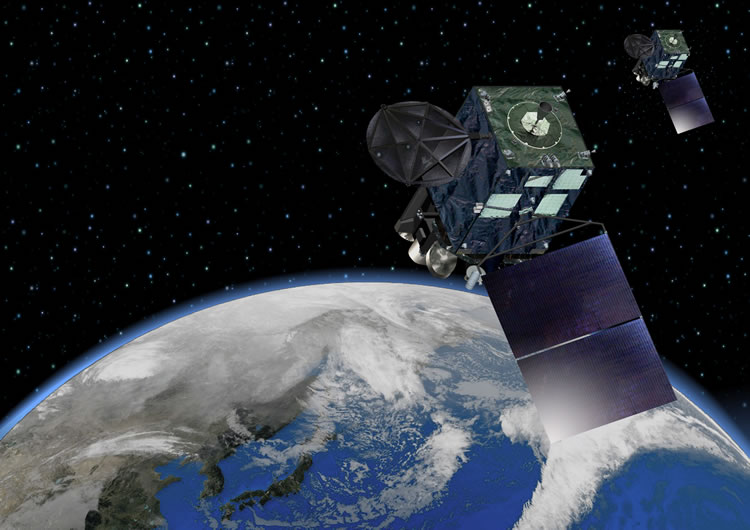 WMO welcomes the launch of the Japan Meteorological Agency’s Himawari-8 satellite as the start of a new era for geostationary meteorological satellites.

Himawari-8 was successfully launched using H-IIA Launch Vehicle No.25 on 7 October 2014 from the Tanegashima Space Center in Kagoshima, Japan.

The satellite successfully separated from the launch vehicle about 28 minutes after lift-off, and will fly unaided for around 10 days before settling into geostationary orbit.

Himawari-8, with the first of 16-channel imager onboard geostationary satellites with highest resolution of 0.5 km and a full disk scanning of 10 minutes,  heralds the advent of a new generation of meteorological geostationary satellites. Satellite launches in the 2015-2019 timeframe are also planned by the China Meteorological Administration, EUMETSAT, India Space Research Organization, Korea Meteorological Administration, the Russian Federal Service for Hydrometeorology and Environmental Monitoring (Roshydromet) and U.S. National Oceanic and Atmospheric Administration.

More information on Himawari-8 at: