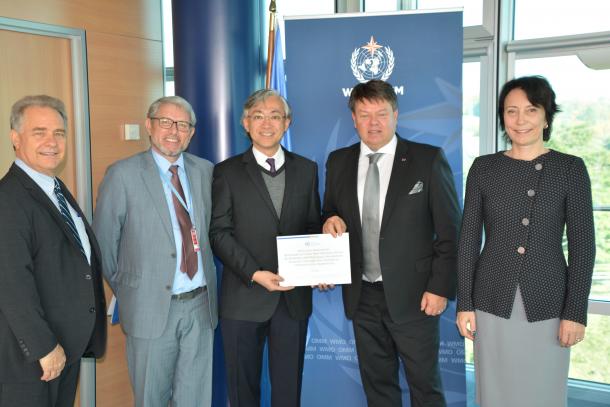 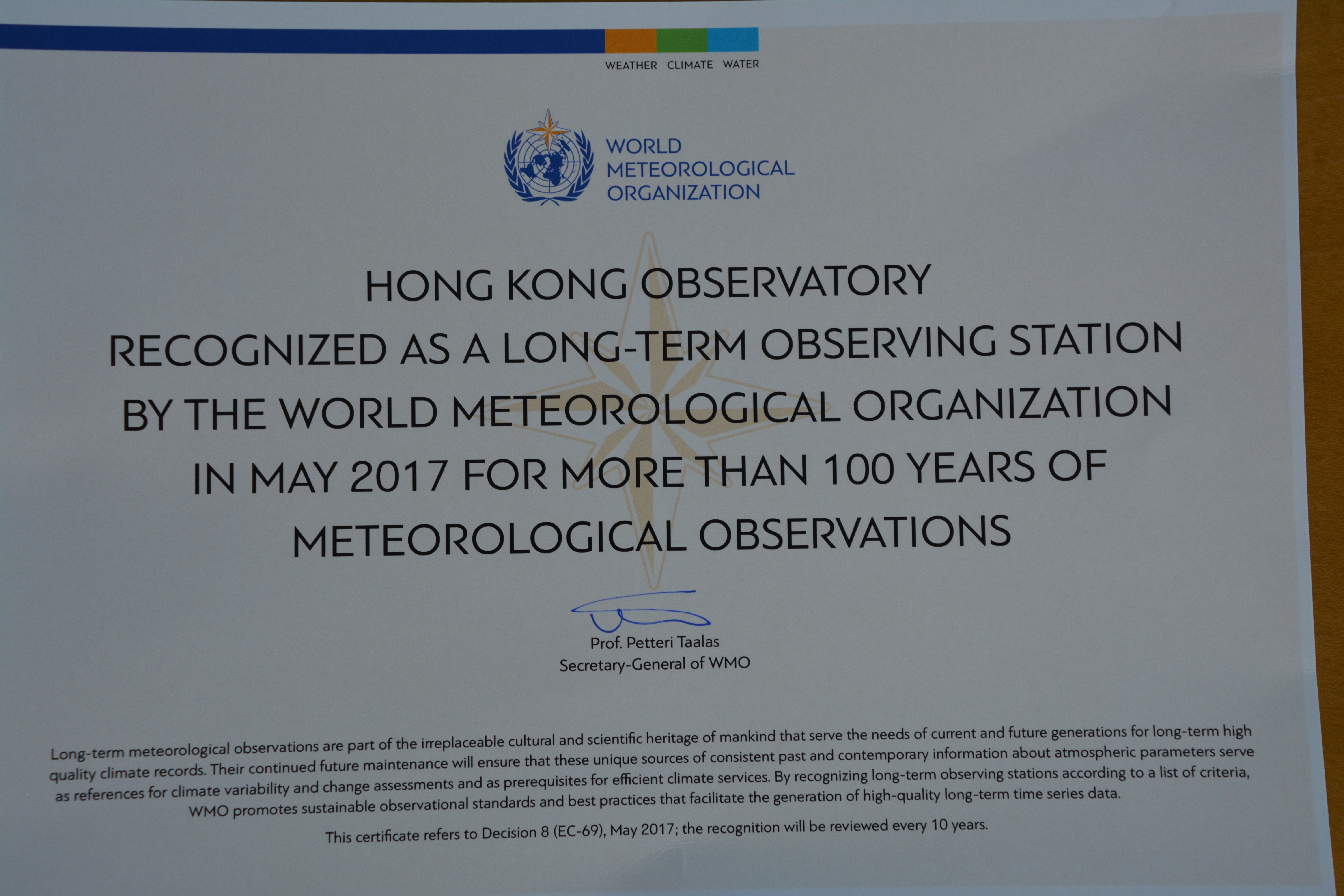 Meteorological stations have been recording weather observations for over a century, until recently with pen and paper. These long-term, continuous observations from thermometers, rain gauges and other instruments are essential for climate science. Unfortunately, many historical records are at risk of being lost because of budget cuts. For example, paper records deteriorate over time, and resources are needed to digitize them. Another challenge is that stations are sometimes moved due to development, making long-term comparisons of data difficult.

To promote the rescue and continuation of these records, in 2016 WMO started providing formal recognition to stations nominated by governments as Centennial Observing Stations. Taken together as an international network, these stations are uniquely able to tell the story of recent climate history.

"These long-term measurements are the backbone of both weather forecasting and climate science,” said Mr Taalas. “It is highly important that we ensure the long-term sustainability of these measurements." 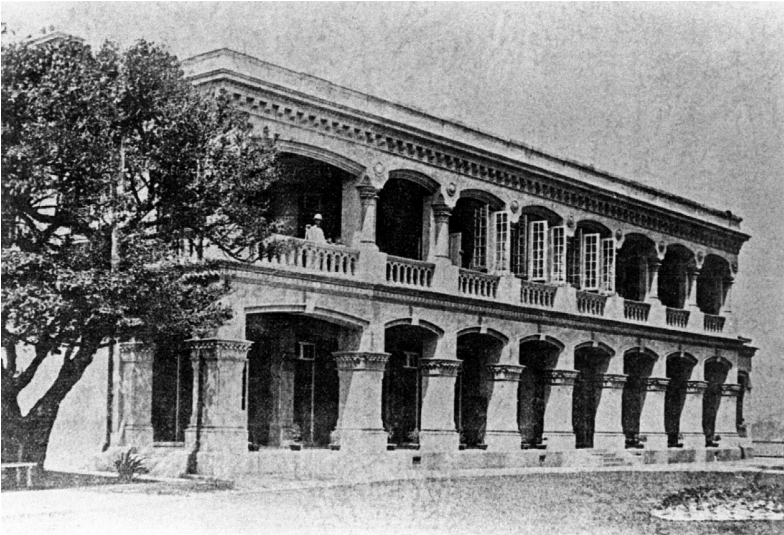 The Hong Kong Observatory has been collecting regular meteorological observations at its headquarters since 1884. The long-term observations from this station document how the climate has varied in Hong Kong over the years due to both man-made climate change and the effects of local urbanization. These data provide an invaluable source of climate information, not only for Hong Kong, but also for the world.

The first batch of accredited long-term observing stations includes a total of 60 stations around the world. The full list, together with other information, is available here.