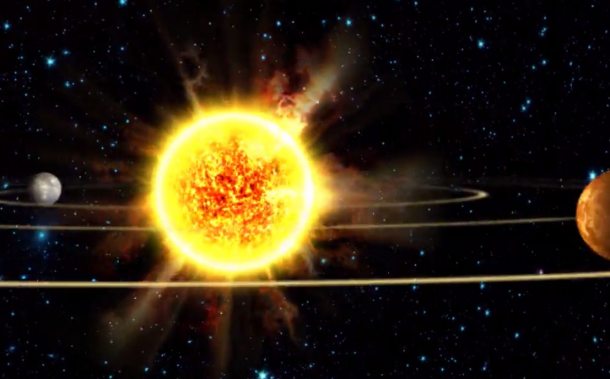 WMO has launched a new video on the critical role that the WMO World Radiation Centre plays in “Measuring sunlight.” The video can be found here and (subtitled) here or via the WMO YouTube channel.

While the Earth’s climate is influenced by many factors – among them greenhouse gases, ocean temperatures and volcanic eruptions – the sun plays a particularly central role.  Scientists therefore rely on solar radiation measurements in order to study climate variability and change and to forecast the weather.

The video was released as WMO hosts high-level meetings on future priorities for weather, climate and environmental science and research. There is a special focus on translating scientific advances into user-friendly services for society.

“Solar radiation is really what gives us the climate that we have,” explains Thomas Peterson, President of the WMO Commission on Climatology, in the video. “The warm tropics, the cold poles, it’s the amount of solar energy that hits and how that is distributed around the planet, how much gets absorbed into the ocean, how much hits the land surface.”

Radiation measurements are also essential for decision-makers in the solar energy industry. To calculate how much electricity a proposed solar energy installation will produce, they need to know how much sunlight will be available on sunny days and cloudy days, or on short winter days versus long summer days. 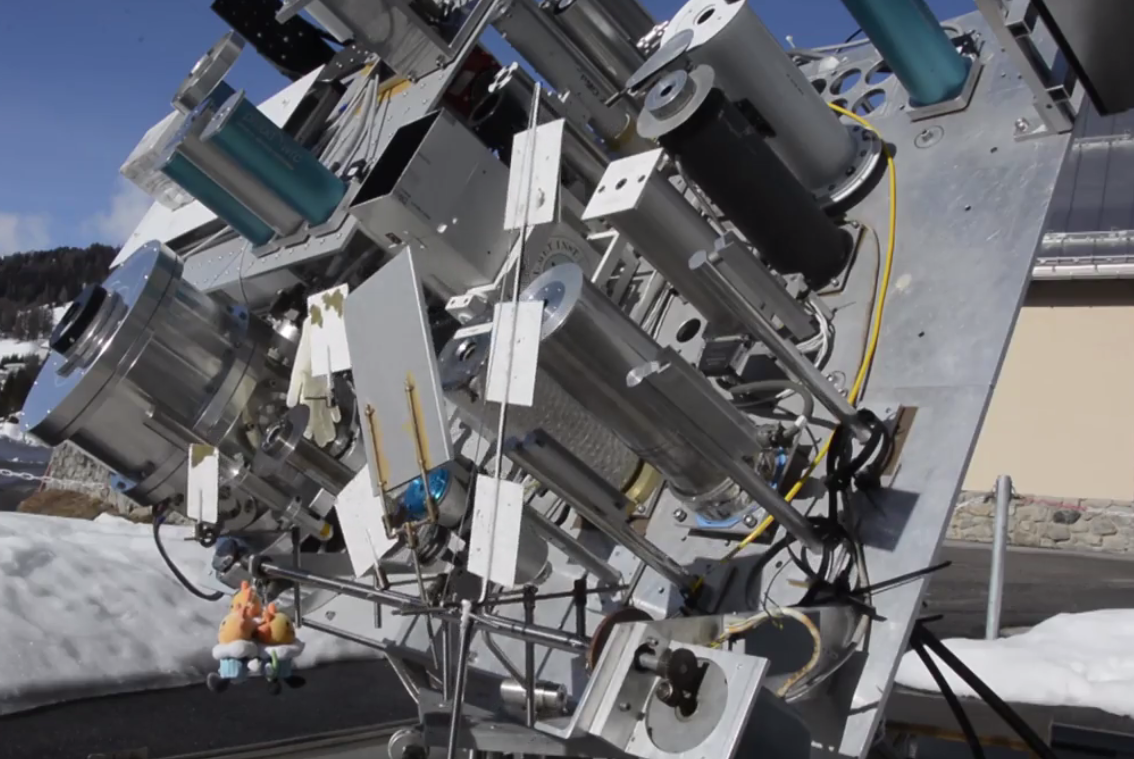 According to  Oliver Knight, Senior Energy Specialist with the World Bank Group, “High-quality radiation measurements are central for scaling up solar power.

These estimates are used by decision-makers and commercial investors to identify suitable locations for solar power plants.”

Measuring sunlight, however, is not as easy as it may sound. Long-term measurements that are comparable from place to place, from time to time, and from instrument to instrument are essential. This requires a special effort to finely calibrate thousands of ground-based instruments all around the world.

The P.M.O.D. institute in Davos, Switzerland has been studying how to measure sunlight for over one hundred years. Serving as the WMO World Radiation Centre since 1971, it maintains the primary standard for measuring the Sun's irradiance, the so-called World Radiometric Reference. This ensures that these highly sensitive instruments, known as pyrheliometers, are accurate and their data are comparable.

“Our role is to make sure that everybody uses the same accurate scale for measuring solar irradiance in order to make those measurements comparable to each other and to measurements that have been taken in the past and will be taken in the future,” said Wolfgang Finsterle. He is responsible for maintaining the “World Standard Group” comprising the six measuring instruments against which instruments around the world are compared.

Without this WMO-led international collaboration on carrying out this rigorous, behind-the-scenes work, scientists would have a much weaker understanding of the climate system, and the solar energy industry would be less efficient.