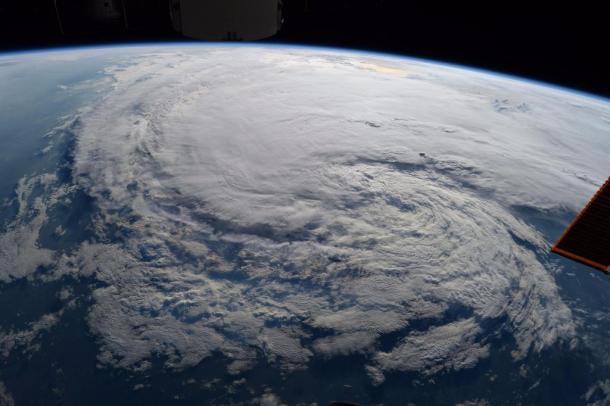 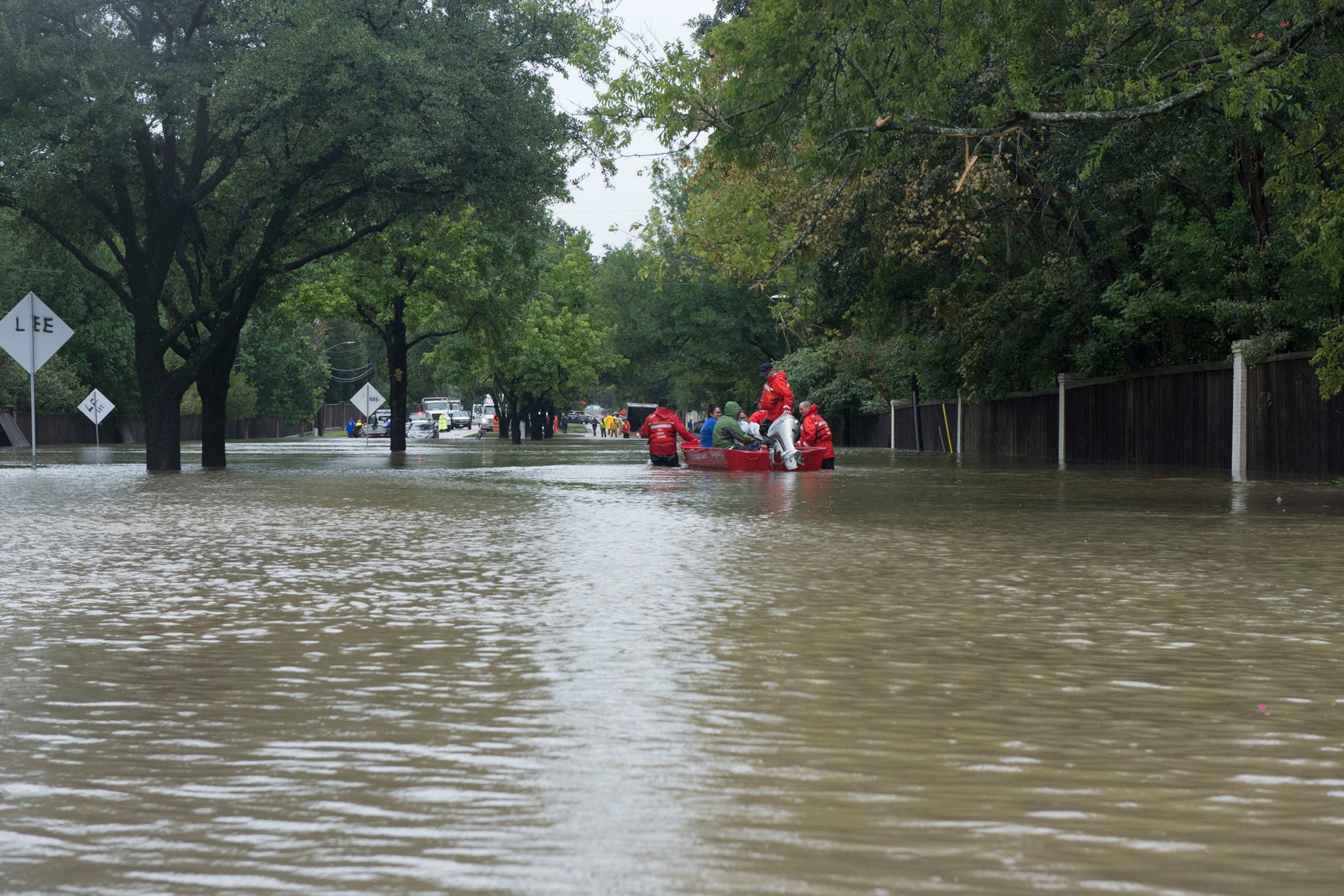 As of 31 August, many areas remained inaccessible and the casualty toll is still rising. Harvey will be one of the costliest natural disasters in US history.  Houston is the fourth largest city in the USA and a major transport, communications and industrial hub.

Harvey made landfall on the Texas late Friday 25 August as a Category 4 hurricane on the Saffir-Simpson wind-scale before weakening to a tropical storm. Sustained winds were near 130 mph (215 km/h) with higher gusts, destroying buildings and infrastructure. It was the strongest hurricane to hit the United States of America since Hurricane Wilma in 2005.

“This event is unprecedented and all impacts are unknown and beyond anything experienced. Follow orders from officials to ensure safety,” the US National Weather Service tweeted on Sunday 27 August. The National Hurricane Center said the Houston metro received an "unfathomable amount of rainfall" Sunday night.

Harvey brought so much rainfall that the NWS had to update the colour charts on its graphics in order to effectively map it. It now has a greater than 30 inches category (76 cm).  More rain is forecast. Rivers are on the rise and major to record flooding is forecast. 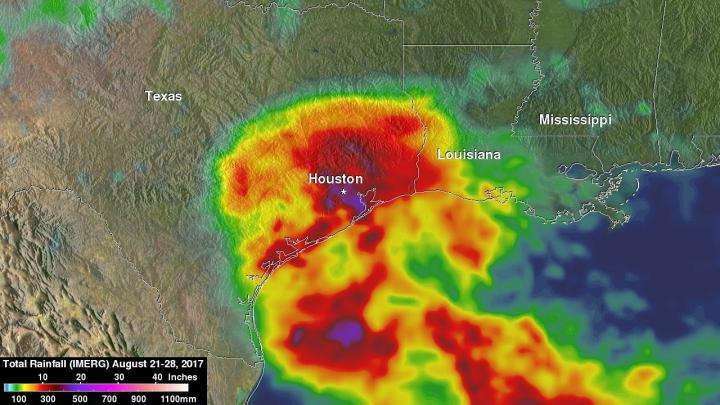 Harvey was an extremely slow moving tropical storm, increasing the duration and impact of the rainfall and affecting a very large area roughly the size of Spain.

Harvey made landfall again on 30 August  as a tropical storm in Louisiana on 30 August. It then weakened to a tropical depression as it tracked inland, although the threat of life-threatening flooding continued in its wake.

In addition to the hazards from wind and water, caused tornadoes are possible in southeast Texas and southern Louisiana.

Since 2005 and in addition to the Hurricane Wilma, at least 3 major storms and flooding events occurred in the US (Katrina 2005, Sandy 2012 and Harvey 2017). According to statistics, each of them has less than 1% risk of occurring each year.

Damages of events of this magnitude cannot be prevented through dikes or other safety works alone: a combination of preventive actions such as hazard mapping, flood forecast and warning as well as emergency planning are critical. Keys are real time data (weather and rivers), hydrological models, but also well trained experts and seamless communication: between authorities and population, and between different disciplines (meteorology, hydrology, decision makers, civil protection etc).

Archive of US National Hurricane Center advisories on Harvey here