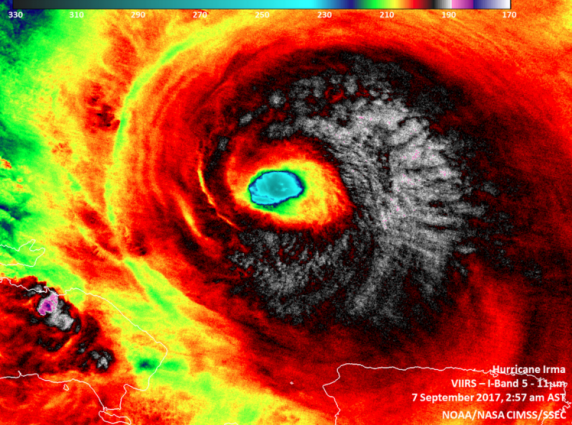 Hurricane Irma caused devastation in low-lying Caribbean islands, made landfall in Cuba as the first category 5 hurricane since 1924 and made landfall again in Florida, USA, on 10 September as a very dangerous category 4 hurricane on the Saffir-Simpson windscale.

The US National Weather Service and US National Hurricane Center warned of life-threatening storm surge, floods, tropical storm force winds, torrential rain and tornadoes as large parts of Florida were paralysed by the storm. 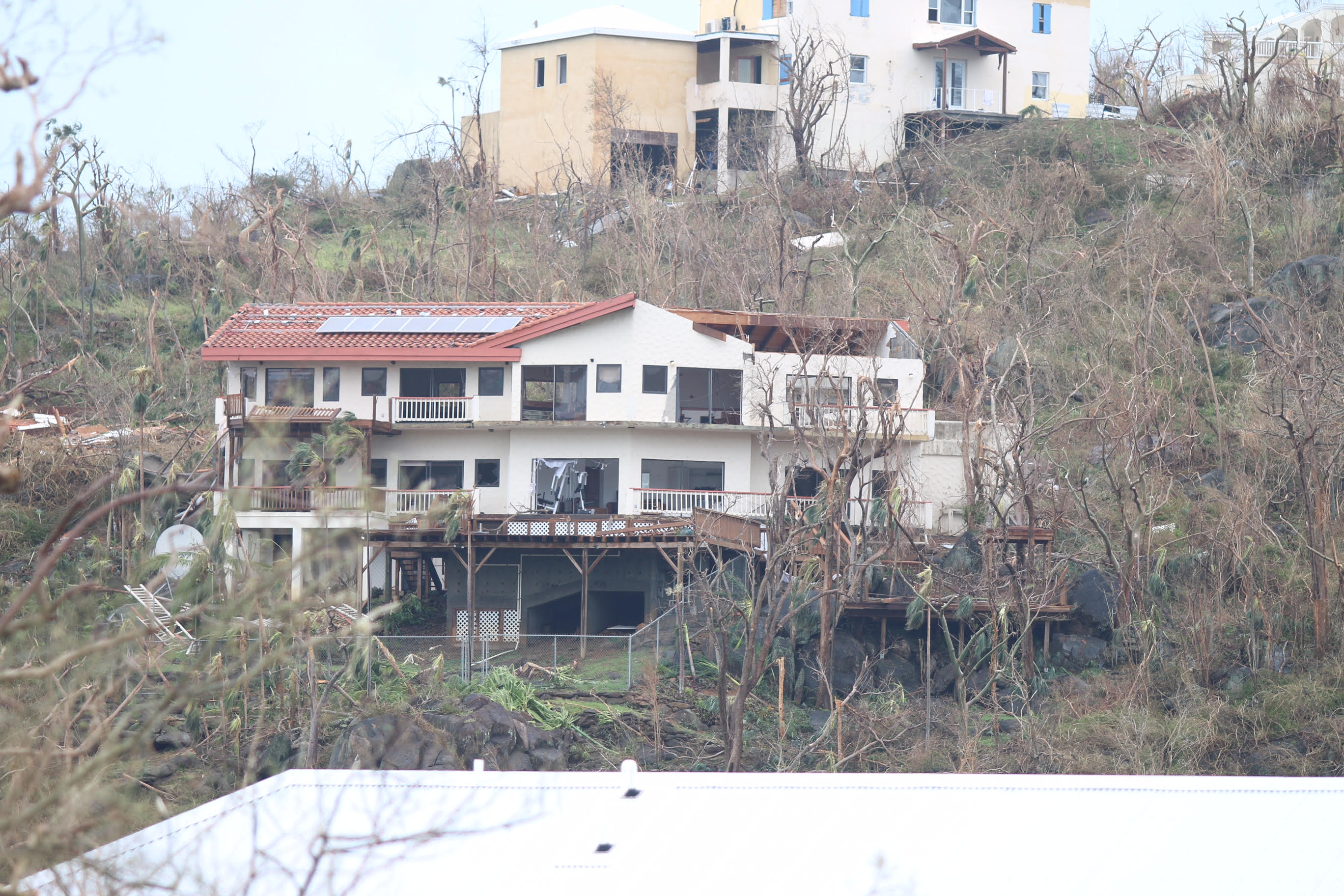 Irma made landfall Sunday morning in the Florida Keys – a string of tropical islands just off the Florida and then made a second landfall on the Southwest Florida coastline Sunday afternoon. Both landfall areas are especially vulnerable to storm surge.  By Monday 11 September it had weakened to a tropical storm, though life-threatening hazards continued.Casualty figures and economic losses are not immediately known, however in terms of economic losses, Irma is expected to rival Hurricane Harvey, which hit Texas in late August, as one of the most expensive tropical cyclones in history. 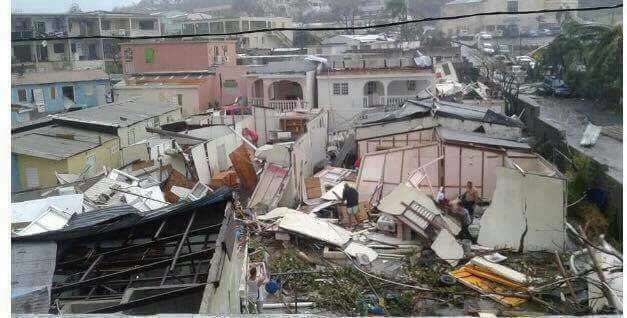 Some notable records and facts about Irma (according to Colorado State University).

Other notable facts include:

The relationship between possible linkages between hurricanes and anthropogenic climate change.

Some of the messages are also pertinent to Hurricane Irma.

Model simulations also indicate that hurricanes in a warmer climate are likely to become more intense, and that it is more likely than not that the frequency of category 4 hurricanes …  willincrease over the 21st century, even if overall tropical cyclone numbers do not increase, or even decrease.  Such changes are not yet clearly detectable in observed data due in part to limitations of existing datasets.

Ongoing sea-level rise, attributable in part to anthropogenic climate change, also exacerbates storm surge for land-falling hurricanes such as Harvey. Damage resulting from the geophysical event itself will be influenced by the vulnerability of the affected region, which is increased by factors such as population and infrastructure growth, and potentially decreased by mitigation measures such as flood control systems. Extensive coastal development has generally led to large increases in hurricane damage in U.S. coastal communities over the past century.

In a previous statement issued in 2010, the expert group said

“Whether the characteristics of tropical cyclones have changed or will change in a warming climate — and if so, how — has been the subject of considerable investigation, often with conflicting results. Large amplitude fluctuations in the frequency and intensity of tropical cyclones greatly complicate both the detection of long-term trends and their attribution to rising levels of atmospheric greenhouse gases. Trend detection is further impeded by substantial limitations in the availability and quality of global historical records of tropical cyclones. Therefore, it remains uncertain whether past changes in tropical cyclone activity have exceeded the variability expected from natural causes.

However, future projections based on theory and high-resolution dynamical models consistently indicate that greenhouse warming will cause the globally averaged intensity of tropical cyclones to shift towards stronger storms, with intensity increases of 2–11% by 2100. Existing modelling studies also consistently project decreases in the globally averaged frequency of tropical cyclones, by 6–34%. Balanced against this, higher resolution modelling studies typically project substantial increases in the frequency of the most intense cyclones, and increases of the order of 20% in the precipitation rate within 100 km of the storm centre. For all cyclone parameters, projected changes for individual basins show large variations between different modelling studies.” 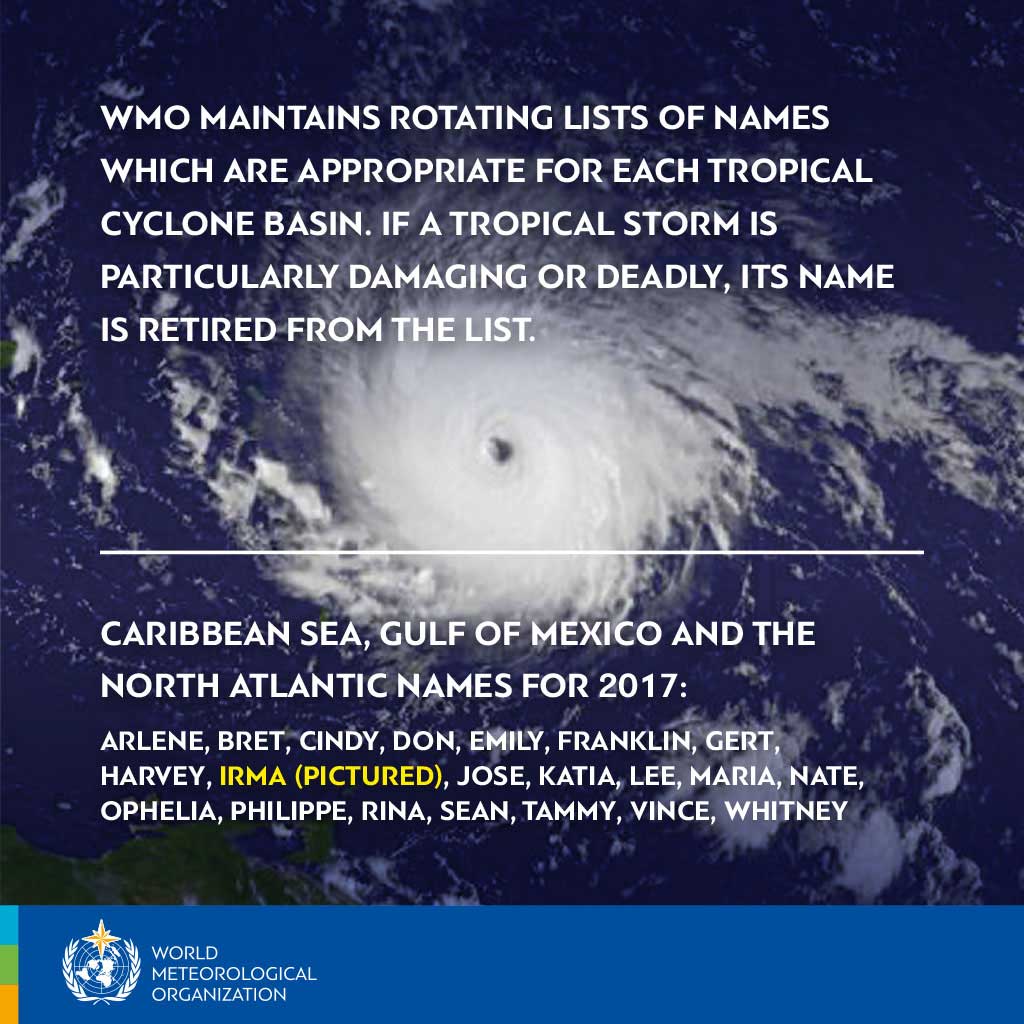 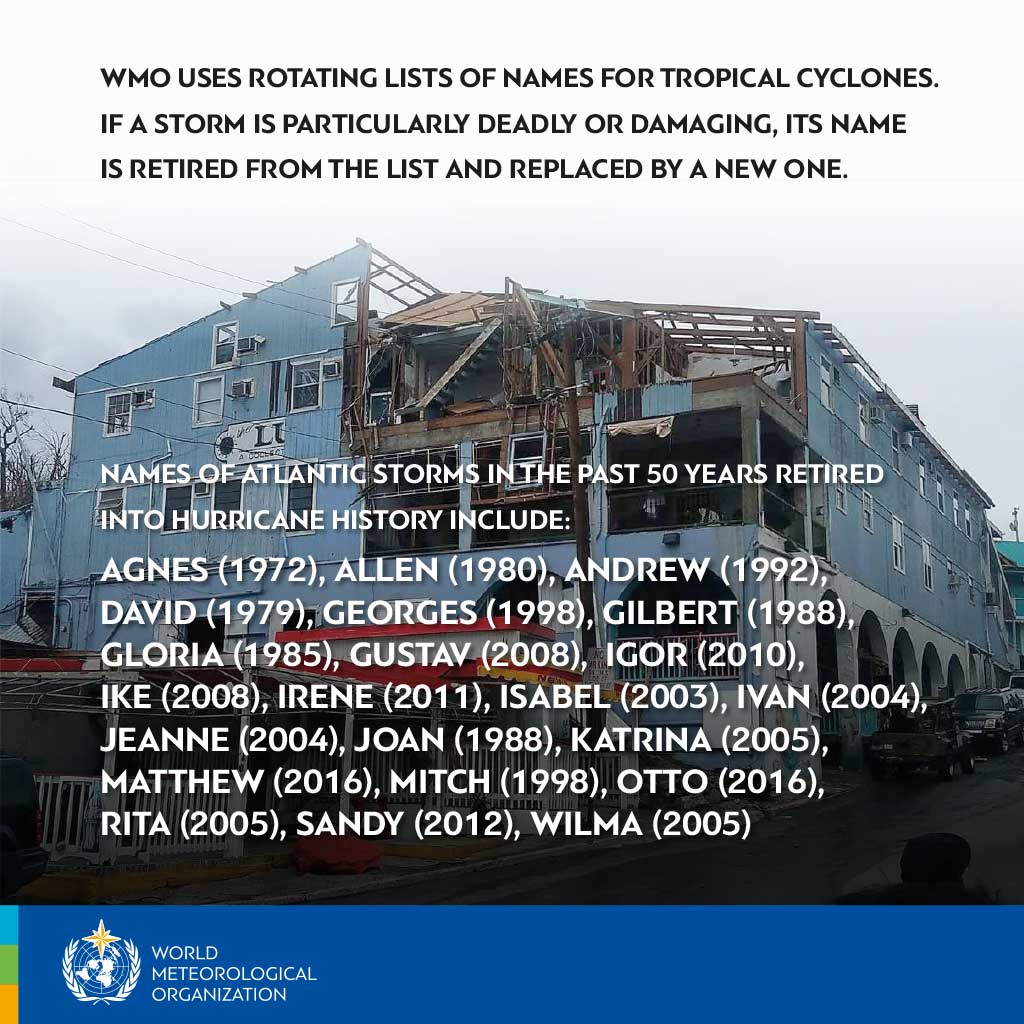