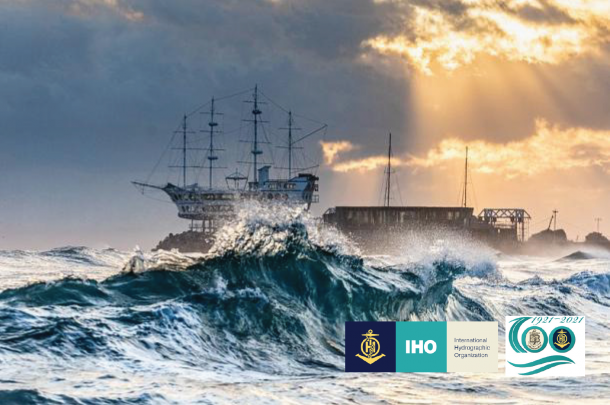 The International Hydrographic Bureau has marked its 100th anniversary, with speeches and activities celebrating a century of global collaboration.

Hydrography is the branch of applied sciences which deals with the measurement and description of the physical features of oceans, seas, coastal areas, lakes and rivers, as well as with the prediction of their change over time. This supports safety of navigation and all other marine activities, including economic development, scientific research, and environmental protection. 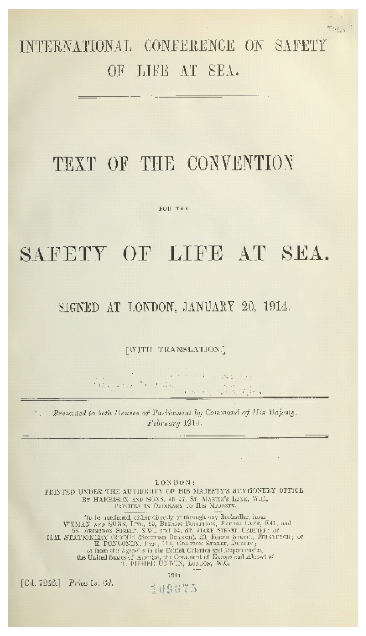 The centenary celebrations on 21 June were hosted in Monaco and included speeches from Prince Albert of Monaco, Dr Matthias Jonas, Secretary General of the International Hydrographic Organization (IHO) and UN Special Envoy for the Ocean, Ambassador Peter Thomson.

“The Intergovernmental Panel on Climate Change has reported with high degree of confidence that we will lose 70-90% of tropical coral reefs when global temperatures reach 1.5 degree Celsius. Meanwhile WMO reports that we’re still for well over 3 degrees Celsius by the end of this century,’’ said Mr Thomson.

The International Hydrographic Organization  and its sister agencies, including the World Meteorological Orgnaization, stands as an enduring  proof positive of the benefits of multilateralism and international cooperation, said Mr Thomson.

“The IHO has always been an important and steadfast partner to the WMO, collaborating in mutual areas of interest, namely the use of ocean data for maritime and coastal safety,” said WMO Secretary-General Prof. Petteri Taalas in a video message.

The collaboration between the hydrographic and meteorological communities dates back to the first Safety of Life At Sea (SOLAS) Convention in 1914. This was established in response to the tragic sinking of the Titanic. The SOLAS uses maritime safety information, covering both navigational warnings and meteorological forecasts/warnings, to ensure the safety of life at sea.

In supporting the SOLAS, both the IHO World-Wide Navigational Warning Service and WMO World-Wide Met-ocean Information and Warning Service provides the International Maritime Organization (IMO)’s Global Maritime Distress and Safety System (GMDSS) with regular warnings and information used by mariners at sea. The cooperation between the IHO NAVAREAS and WMO METAREAS is essential to this effective service, with messages that are easily understood by maritime customers.

“The WMO and IHO also have common interests in reducing the risk of disasters in coastal areas, within the framework of Sendai. The WMO earth system approach to enhance services to meet societal needs, requires high-resolution bathymetric data for coastal zones. With more precise depth data, WMO Global Data-processing and Forecasting Systems can provide better products to mitigate the impacts of the coastal inundation - which includes storm surges and tsunamis etc. The initiatives by IHO to provide a complete picture of the ocean floor provide vital data for the WMO and we appreciate your efforts,” said Prof. Taalas.

The centenary celebrations were held on World Hydrography Day, which is celebrated every year on 21 June. The focus this year is on the key role hydrography can play in support of autonomous technologies. This includes aerial, surface and underwater survey drones as well as autonomous ships.

WMO Bulletin article on The IHO and WMO – over a century of collaboration is here.