WMO joins the rest of the world in celebrating International Women’s Day.  This year’s theme, “Women in leadership: Achieving an equal future in a COVID-19 world,” celebrates the tremendous efforts by women and girls around the world in shaping a more equal future and recovery from the COVID-19 pandemic and highlights the gaps that remain.

Women’s full and effective participation and leadership in of all areas of life drives progress for everyone. Yet, women are still underrepresented in public life and decision-making, as revealed in the UN Secretary-General’s recent report. Women are Heads of State or Government in 22 countries, and only 24.9 per cent of national parliamentarians are women. At the current rate of progress, gender equality among Heads of Government will take another 130 years.

“For its part, WMO has achieved considerable progress in advancing gender equality and the empowerment of women, with consistent and focused efforts on increasing the involvement of women in governance and decision-making,” says WMO Deputy Secretary-General Dr Elena Manaenkova. “We are also striving to increase understanding of the differentiated impacts of extreme weather and climate change on women and men and to respond with gender-sensitive hydro-meteorological services,” she says.

A gender side event at WMO’s recent Services Commission meeting highlighted progress and challenges, as shown in this video recording.

In her statement for International Women's Day (8 March), UN Women Executive Director Phumzile Mlambo-Ngcuka said: "We need women’s representation that reflects all women and girls in all their diversity and abilities, and across all cultural, social, economic and political situations. This is the only way we will get real societal change that incorporates women in decision-making as equals and benefits us all." 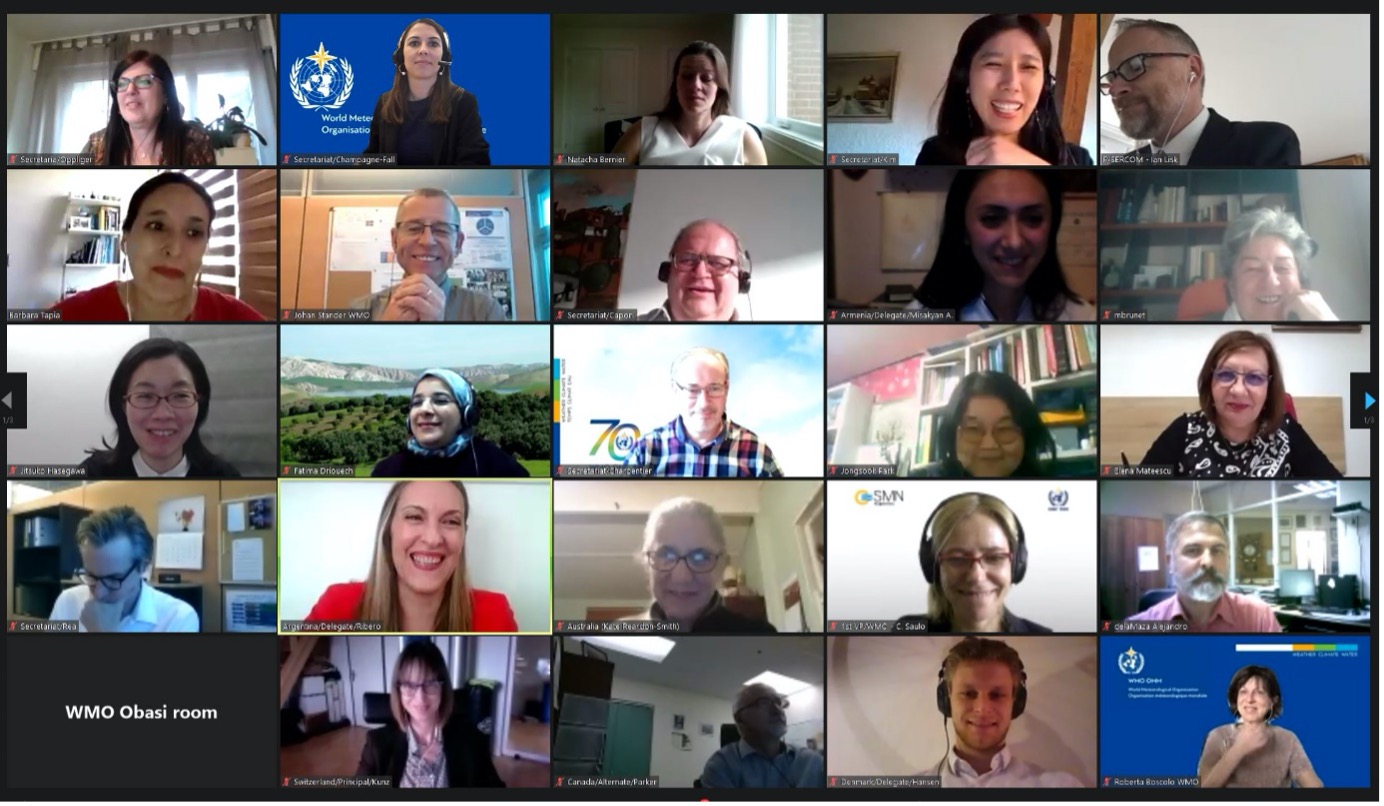