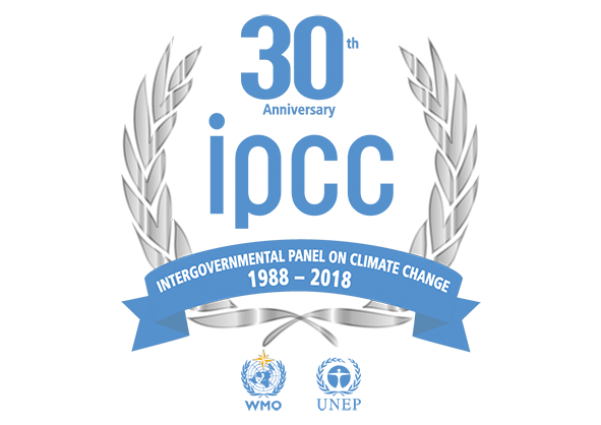 The Intergovernmental Panel on Climate Change (IPCC) is marking its 30th anniversary with a series of events highlighting advances in climate science and  fundamental changes in the climate system.

The 47th session of the IPCC opened in Paris on 13 March, with special commemorative events hosted by the Government of France. The session will hear reports of the Working Group Bureaux on the selection of coordinating lead authors, lead authors and review editors for the Sixth Assessment Report.

“This Sixth Assessment cycle and this 30th anniversary year are among the most ambitious the IPCC has seen. You can argue the IPCC is reinventing itself with this challenging body of work, to ensure that it remains relevant to policymakers and other stakeholders amid our growing understanding of climate change,” said IPCC Chair Hoesung Lee.

“This is particularly important because the Sixth Assessment will have an increased focus on solutions. We need the expertise of sociologists, economists, political scientists, and so on as we look at the costs and opportunities of climate action and inaction and the drivers of decision-making at different scales,” he told the opening ceremony. 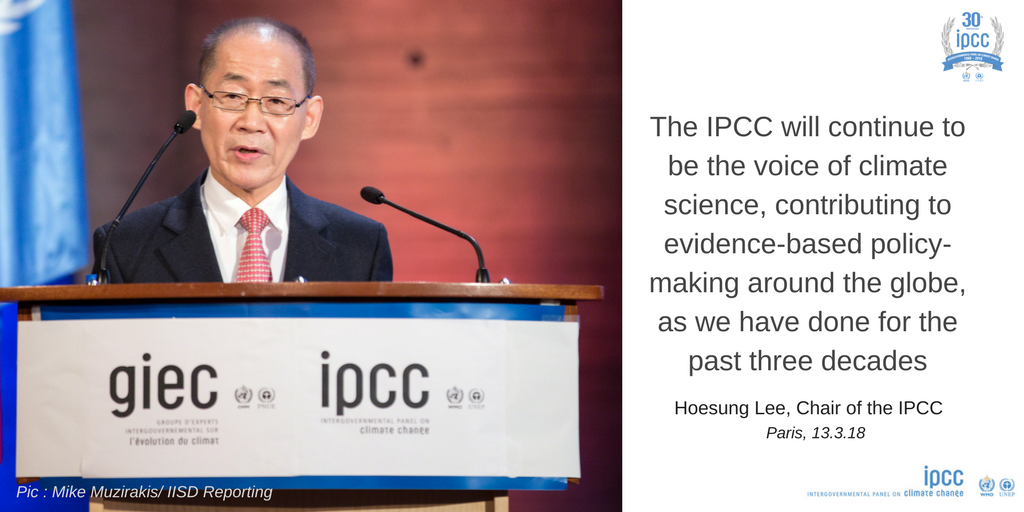 WMO and UNEP are co-sponsors of the IPCC.

“We are today celebrating perhaps the best known global achievement of science communication, namely the IPCC and its 30 years,” said WMO Secretary-General Taalas.

“The IPCC is a child of WMO. The decision to establish the IPCC was made at the first World Climate Conference in 1979 when the meteorological community was aware of the risks and importance of climate change.”

“Besides parental functions, the NMHSs and related atmospheric science institutions have played a crucial role in climate science. The meteorological and greenhouse gas measurements, ground-based and satellites as well as modelling are very much carried out by our community,” said Mr Taalas. He highlighted WMO’s efforts to boost monitoring of greenhouse gases to fully understand the carbon budget and to trace the success of Paris Agreement implementation. 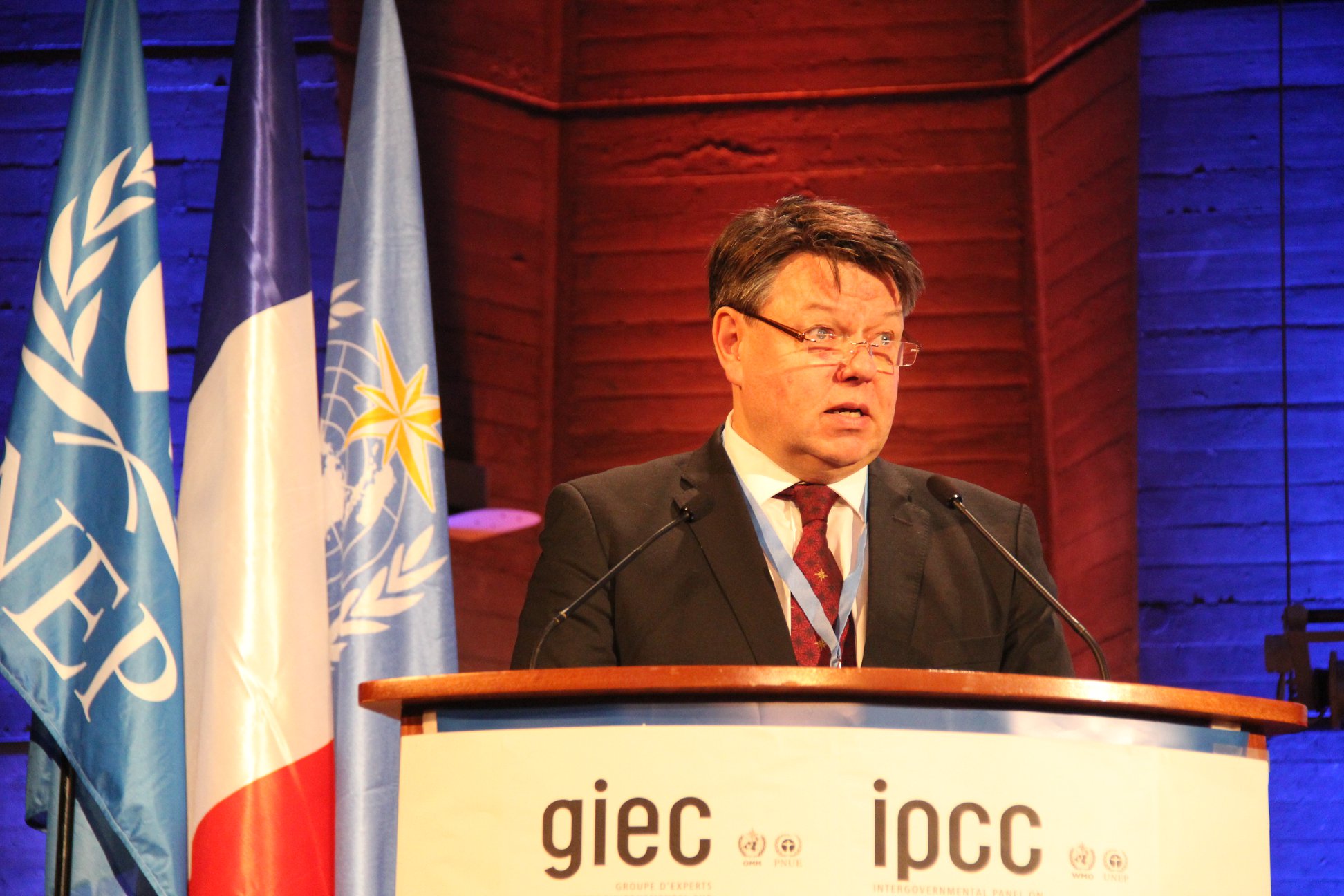 The Paris Agreement seeks to keep the temperature increase by the end of the century to below 2°C above the pre-industrial era, and if possible to 1.5°C.

The IPCC will issue a Special Report on Global Warming of 1.5ºC in October.  It is also preparing two special reports on Climate Change and Land and on the Ocean and Cryosphere in a Changing Climate.

“So far the ambition level hasn’t been high enough to reach the 1.5°C -2°C target. So there is a need to continue communicating the alarming climate science facts by the IPCC. Hopefully 30 years from now, the IPCC can celebrate the successful implementation of Paris Agreement for the sake of the future of our great planet and future generations,” said Mr Taalas.

The IPCC meetings are taking place at the headquarters of the United Nations Education Scientific and Cultural Organization (UNESCO) in Paris, France, from 13 to 16 March 2018. WMO Deputy Secretary-General Elena Manaenkova participated in a roundtable discussion on 30 years of climate knowledge.

Animation: What is the IPCC?