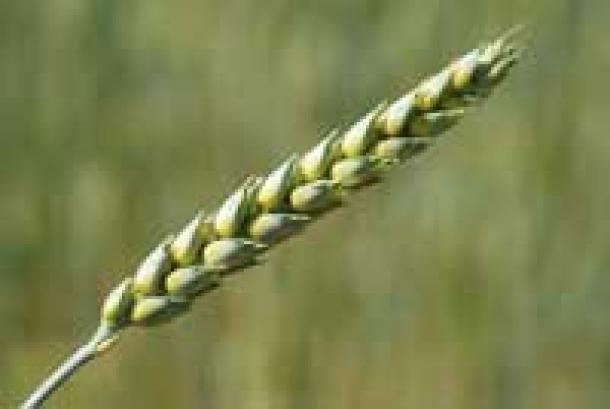 An International Conference on Adaptation to Climate Change and Food Security in West Asia and North Africa today adopted the “Kuwait Declaration” which called for urgent actions to minimize the region’s short and long-term vulnerability to climate change.

The declaration was adopted by more than 80 participants from 18 countries and nine international and regional organizations who attended the four day conference in Kuwait City.

Agriculture is the primary source of livelihoods and revenue for the majority of the population in many countries in West Asia and North Africa and over 70% of the region’s poor live in rural areas. Cereal yields are currently only half the world average and all countries in the region are net importers of food. Over 70% of the land area is rangelands and traditional livestock provide the major support for livelihoods. Population growth is straining natural resources. Expansion of cultivated land and livestock numbers and a decrease in forests is leading to land degradation and desertification. >> Full article