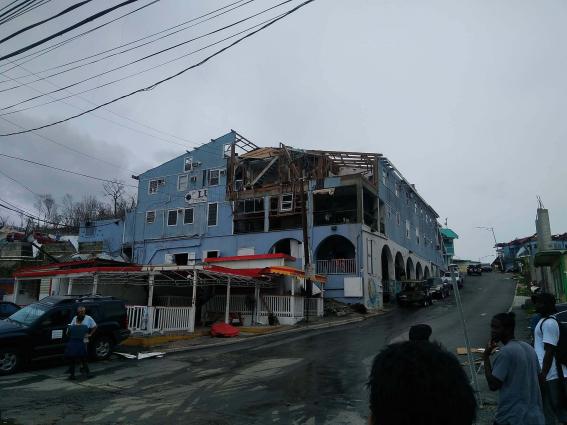 The Caribbean is moving closer to a much-needed regional strategy to strengthen people-centred early warning systems across the islands. This is vital to improve the preparedness and response to major natural hazards, according an expert review of the devastating 2017 hurricane season.

The outcomes of the review, “Lessons learnt on Early Warning Systems during the 2017 Caribbean Hurricane Season,” were presented during the Regional Platform for Disaster Risk Reduction in the Americas, taking place in Cartagena de Indias, Colombia from 20-22 June 2018.  The session was named “Priority Investment Opportunities to strengthen Early Warning Systems in Small Island Developing States.”

The 2017 hurricane season was one of the worst on record in the Caribbean. It caused hundreds of casualties, destroyed infrastructure and reversed socioeconomic development in the hardest hit territories including Anguilla, Antigua and Barbuda, Dominica, St Maarten and Puerto Rico.

The World Meteorological Organization along with regional partners the Caribbean Institute of Meteorology and Hydrology (CIMH) and the Caribbean Disaster Emergency Management Agency (CDEMA), and a gender expert led the review as part of the Climate Risk and Early Warning Systems (CREWS) initiative.

There was consensus that there must be a regional strategy in place to address the critical challenges and strengthen institutions, increase resources and build more resilient operational structures in order to make significant changes to early warning systems.

David Farrell, Principal of CIMH stated that “The magnitude of the impacts caused many to reflect on the region’s resilience to severe weather - none more than the national meteorological services whose compromised operational capabilities rendered national early warning systems virtually inoperable, thereby placing many lives at risk.” 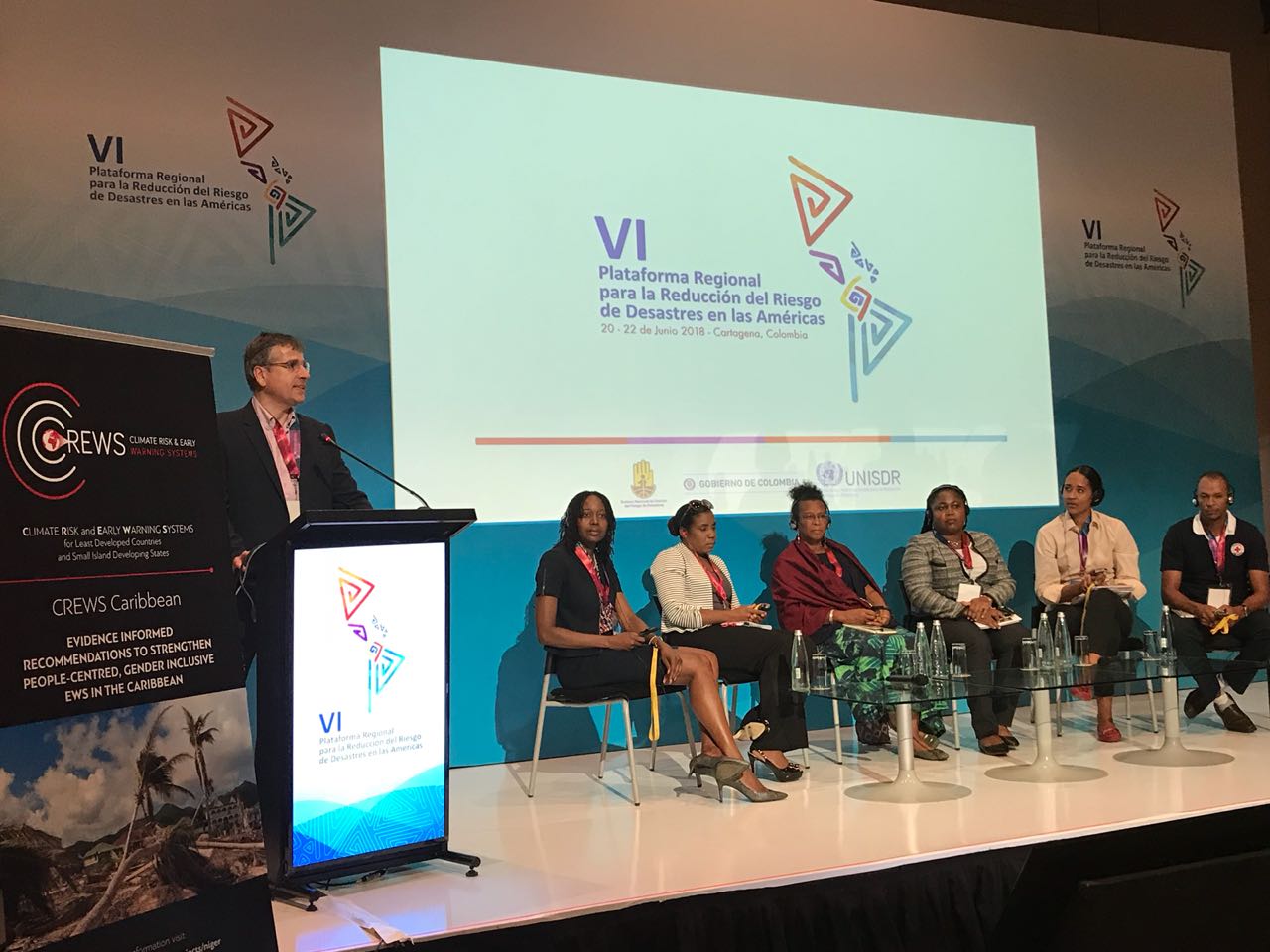 The review found that forecasts were generally accurate and timely. However, the rapid change in intensity, especially for Hurricane Maria in Dominica, posed a real challenge. Warnings of secondary hazards, including flooding and coastal inundation were insufficient and should be improved to include impact-based forecasting.

“Key findings to date that need to be addressed with some urgency include greater investment in national meteorological services to strengthen their physical and communications infrastructure, data collection networks, human and technical capacity as well as interactions with the public.
While the anticipated CREWS investment strategy will address these areas of investment, it remains important that national authorities sustain the benefits of this investment,” said Mr Farrell.

In terms of dissemination and communication of warnings, it was found that the risk assessments and response plans were not sufficiently connected. Risk knowledge, including the risk of river flooding and storm surge, was limited.  While a hurricane alert gives information about the intensity of wind, thresholds for secondary hazards still remain to be identified.  The review recommended that there should be follow-up into whether the message is actually received and understood.

Ronald Jackson, Executive Director of CDEMA, said that the review reaffirmed the importance of  Comprehensive Disaster Management (CDM). “People Centered Early Warning Systems is a key Regional outcome of the CDM Strategy 2014-2024 and as such, we are delighted that this exercise has provided us a basis to factually, empirically and qualitatively identify where critical gaps exists in order to better orient future investments in advancing the Caribbean Agenda for People Centered Early Warning Systems,” he said.

The review found that there was a break-down in communication infrastructure. In the countries most severely impacted by the hurricanes, it took between three and five days to re-establish  communication  channels.  It recommended an overhaul of emergency communication systems.

The review concluded that little systematic work has been conducted to understand risk with a gender differentiation.  "It is important to include gender considerations in early warning systems in the Caribbean,  because  the differential roles, relationships, responsibilities and perceptions of men /women and girls/ boys  continue to affect how they respond to risk knowledge, monitoring risk, receiving messages and being able to take action on  messages received" said Asha Kambon, lead on the gender workstream.

“Machismo” procrastination is a significant stumbling block for men to take action against risk, whilst single-headed (female) households, including the very young, and elderly, are among the most vulnerable, according to the review. It was also found that there is a gender difference in the use of technology, with women more likely to receive information through social media, while men relying more on radio broadcasts.

The review recommended that gender bureaus should be included in discussions to identify the best communication channels and language prior an emergency.

The review was launched in December 2017 with the primary purpose of identifying the critical gaps and key recommendations in three separate but complementary work streams – hydro-meteorology, disaster risk management and gender.

It consisted of a number of expert engagements and consultations and field missions to some of the affected islands. This culminated into a validation workshop held in Barbados in early June to derive a consensus on the findings and recommendations.

The overall intent is to generate costed recommendations that will assists the region in developing a robust pathway to building its resilience to multiple hazards.

Over 48 participants represented National Meteorological and Hydrological Institutions, National Disaster Management Organizations and Gender Bureaus from 15 countries, including those  hardest hit by Hurricanes Irma and Maria. There was also participation from several regional institutions including the Caribbean Community Secretariat (CARICOM), the Caribbean Community Climate Change Centre, the Association of Caribbean States (ACS) and the University of the West Indies (Trinidad & Barbados campuses).

The CREWS Steering Committee has approved a USD 5,5 Million USD project for the Caribbean Region. The project, due to start in the third quarter of 2018 will pick up the recommendations from this review of EWS in the Caribbean.