March is 3rd warmest on record, many contrasts

March is 3rd warmest on record, many contrasts 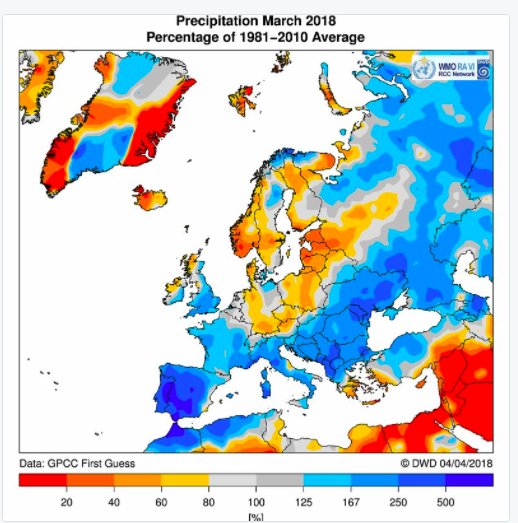 March 2018 was the third warmest on record, according to the European Centre for Medium Range Weather Forecasting Copernicus Climate Change service.

Although not as exceptional as the values for March 2016 and March 2017, it was in line with the upward trend of 0.18°C per decade seen in global temperature data from 1979 onwards, according to the monthly report.

Within Europe, Spain had 163 mm of rainfall – more than three times the long-term average of 47 mm (1981-2000), making it one of the wettest months of March on record, according to the national meteorological service AEMET.

In France, Mediterranean regions saw two to four times more rain than average. For instance Province-Alpes, the Cote d’Azure and Corsica had the second wettest March after 2013, according to Météo-France.

In just the first three months of year, the U.S. experienced three weather and climate disasters with losses exceeding $1 billion each. These included a severe storm in the Southeast and two winter storms in the central and eastern U.S. that caused the deaths of at least 34 people and had significant negative economic impacts, according to the US National Oceanic and Atmospheric Administration. 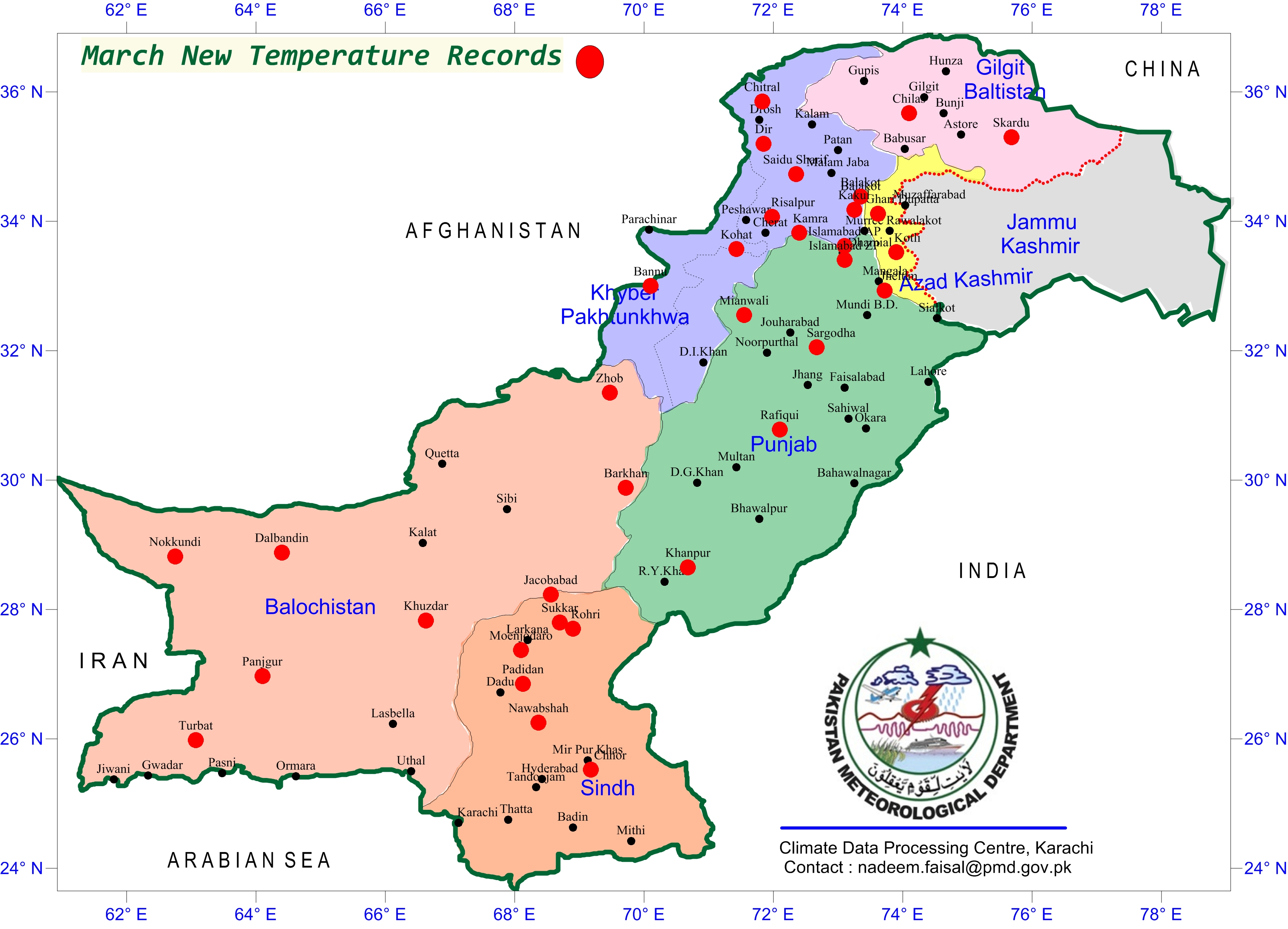 The ECMWF Copernicus Climate Change report said temperatures were substantially above average over a large region stretching from north-eastern Africa through the Middle East and into China and the Indian sub-continent. Many parts of south and west Asia and the Middle East had a heatwave peaking 28-31 March.

During March, successive frontal systems swept Northern Africa. Dust from Algeria and Lybia reached the Central and Eastern Mediterranean throughout the month. The most severe event started on 20-21 March in the Lybian desert and then moved North-Eastwards affecting Greece, especially Crete, Turkey, the Caucasus region and Iran (23-26). A duststorm  starting on 27 March in Libya spread south and eastwards affecting Egypt, Sudan and Chad. A duststorm on 25-26 March in the Gobi desert moved eastwards affecting Beijing (28), Eastern China, Korea and Japan.