Meteorology in support of ocean science 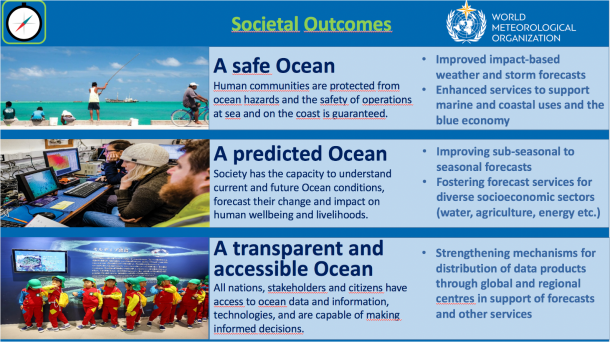 Meteorology in support of ocean science

UNESCO’s Intergovernmental Oceanographic Commission (IOC) Executive Council has expressed support for stronger collaboration between the meteorological and the oceanographic communities, taking advantage of the process of reform of WMO constituent bodies. 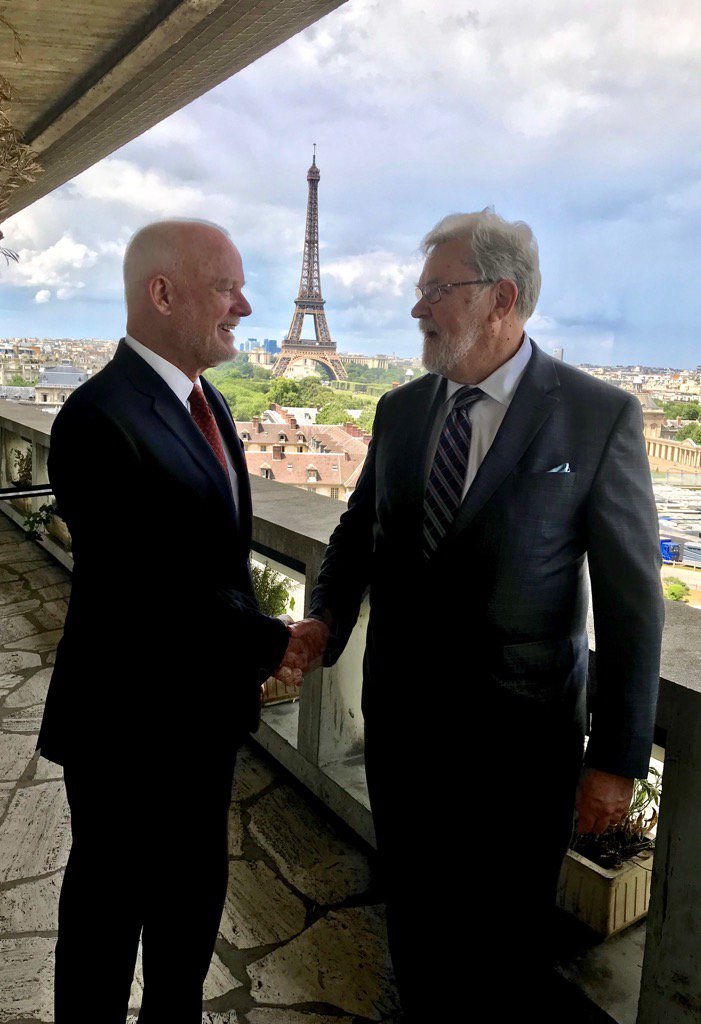 World Meteorological Organization President David Grimes led the WMO delegation to IOC Executive Council meeting 3 to 6 July 2018. He stressed the need for closer technical and scientific cooperation between WMO and IOC, which together co-sponsor the Joint Technical Commission for Oceanography and Marine Meteorology (JCOMM) as well as other joint programmes.

One of the aims of WMO’s reform process is to enhance an integrated Earth System approach, improve effectiveness and efficiency, leverage expertise to meet new challenges and tasks, and strengthen collaboration and interaction with partners such as UNESCO-IOC.

It is envisaged that there will be a high-level coordination mechanism to provide strategic guidance and to widen the cooperation beyond marine meteorology to embrace cross-cutting areas of meteorology, oceanography and climate science.

This will facilitate mutual support to the Global 2030 agenda and to other major initiatives.

Peter Haugan, Chair of UNESCO IOC, said the decade-long event would support the global agenda on sustainable development, disaster risk reduction and climate change. He said that societal outcomes included a safe ocean, a sustainable and productive ocean, and a transparent and accessible ocean.

Mr Grimes met with Peter Thomson (UN Special Envoy for the Ocean) to underline WMO’s support for the Decade of Ocean Science, as well as the importance of the ocean to the climate and the need to better understand the interconnections between the ocean and other dimensions of the earth system.

The IOC Executive Council meeting also discussed disaster risk reduction in the face of coastal and marine hazards; strengthening ocean research and science; and extending and supporting  the global ocean observing system, which includes the Argo array of free-drifting floats.