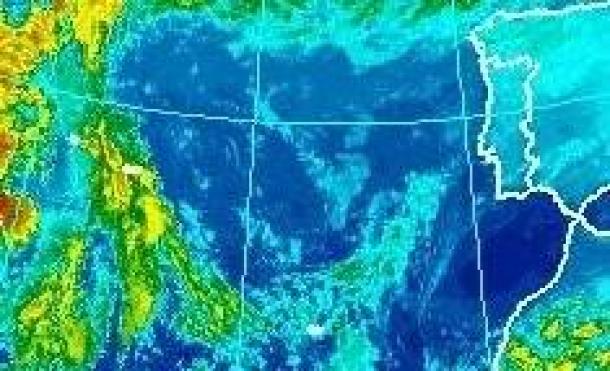 The U.S. National Hurricane Center says Nadine has finally dissipated after spinning for more than three weeks across the Eastern Atlantic, but with only limited impact on land.

The National Hurricane Center, which is a WMO Regional Specialized Meteorological Center,  issued a total 88 hurricane advisories about Nadine, which affected the Azores twice. Nadine will tie Ginger of 1971 as the second-longest Atlantic tropical storm on record at 21.25 days.

The record for the longest-lasting tropical storm in the Atlantic basin is 28 days, set by the "San Ciriaco Hurricane" of 1899.

Hurricane/Typhoon John holds the global record for the longest-lasting tropical cyclone at 31 days from 10 August to 10 September 1994. John was also the farthest-travelling cyclone, with a path of 13,280 kilometers from the eastern Pacific to the western Pacific and back to the central Pacific. Because it existed in both the eastern and western Pacific, John was one of the few tropical cyclones to be classed both as a hurricane and a typhoon. It barely affected land.