New Centre of Excellence for Climate and Disaster Resilience 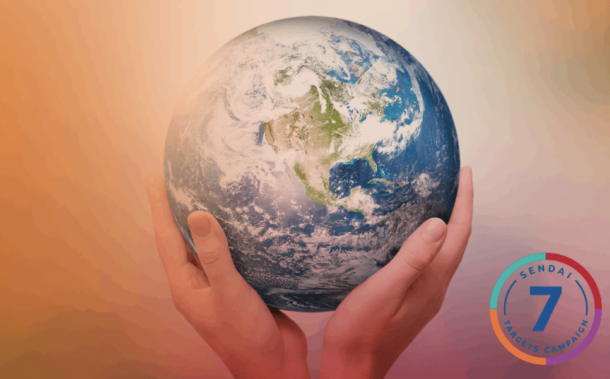 New Centre of Excellence for Climate and Disaster Resilience

The establishment of the centre cements the long-standing collaboration between the two organizations.

Prof. Petteri Taalas, WMO Secretary-General, said: “This new Centre of Excellence for Climate and Disaster Resilience will act as an information hub about the escalating impacts of climate change and extreme weather and how we can manage and mitigate these risks.”

“Over the last 50 years there has been a five-fold increase in recorded weather, climate and water-related hazards. Economic losses have soared. The good news is that, thanks to improved early warnings and disaster management, the number of deaths decreased almost three-fold,”  said Prof. Taalas.

“This year’s devastating floods in Europe and the deadly heatwave in North America has shown that developed and developing countries alike are exposed. But there is an ever-widening resilience gap between rich and poor nations that lack multi-hazard early warning systems, ” said Prof. Taalas.

“We hope that the Centre of Excellence will strengthen our efforts to transform scientific knowledge and tools into action supporting climate change mitigation and adaptation, with concrete benefits for society,” he said. 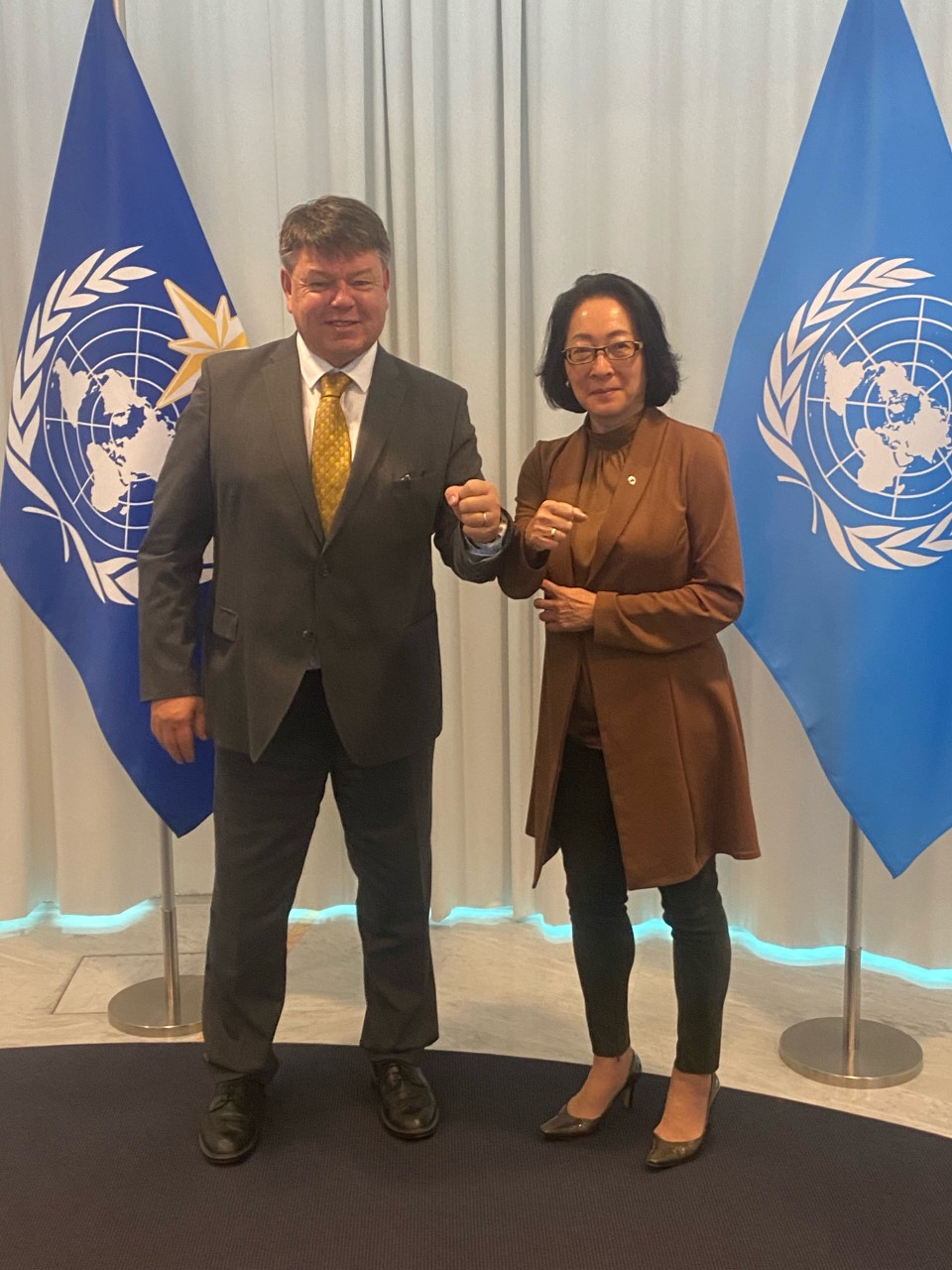 Mami Mizutori, the UN Secretary-General’s Special Representative for Disaster Risk Reduction, said: “This new Centre of Excellence will concentrate minds on what extreme weather and other hazards mean for daily life on planet Earth for the foreseeable future and spur efforts to adapt and cope with that reality.

“Both WMO and the UN Office for Disaster Risk Reduction now share the same premises and will work more closely than ever before. Both UN agencies realize that climate change is no longer simply about the weather and its impact. We aim to do a much better job of explaining to governments and civil society how extreme weather interacts with other drivers of disaster risk to amplify disaster impacts in unprecedented ways.

“The Centre of Excellence will also promote efforts to better understand the importance of improving the collection of loss and damage data especially in developing countries so policymakers can invest scarce resources in the right areas to mitigate and prevent future disaster events and to reduce existing levels of risk. This will help to guide international cooperation to developing countries desperately in need of financial support for climate change adaptation and improved disaster risk management.”

The Centre of Excellence will convene climate and disaster risk thought leaders and practitioners to advance joint-research, policies, and capacity-building, in a manner that will influence and strengthen existing national adaptation plans in line with the Paris Agreement, and national disaster risk reduction strategies in line with the Sendai Framework for Disaster Risk Reduction.

Particular attention will be paid to the needs of Least Developed Countries, Small Island Developing States and Land-Locked Developing countries, many of which do not have access to multi-hazard early warning systems and lack the means to implement a national strategy for disaster risk reduction.

Context for creation of the Centre of Excellence

Between 1970 and 2019, there were more than 11,000 disasters attributed to weather, climate and water-related hazards, which accounted for just over 2 million deaths and US$ 3.64 trillion in losses, according to the new WMO Atlas of Mortality and Economic Losses from Weather, Climate and Water Extremes. Low- and middle-income countries bore a disproportionate amount of these disasters losses.

Only half of the 193 WMO members have multi-hazard early warning systems;

In 2020, more than 30 million people were displaced by climate-related disasters;

Over two billion people struggled to feed themselves adequately in 2020 and 811 million people face chronic hunger;

Some 325 million extremely poor people will be living in the 49 most hazard-prone countries in 2030;

COVID-19 is undermining efforts to manage extreme weather events and to eradicate poverty and hunger;

Annual adaptation costs in developing countries are estimated at US$ 70 billion, rising to $300 billion by 2030;

Developed countries have yet to deliver on promised $100 billion in climate finance annually to developing world;