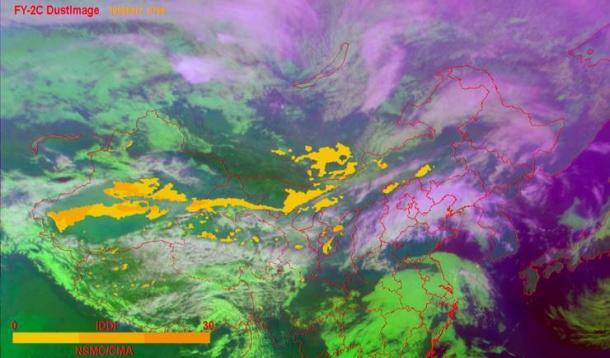 A new international coalition has been launched to strengthen coordinated action on sand and dust storms, which have damaging impacts on human health, the environment and key economic sectors in many countries around the world.

WMO is one of the partners in the coalition, which includes the UN Convention to Combat Desertification (UNCCD), UN Development Programme (UNDP), UN Environment (UNEP), UN Food and Agriculture Organization (FAO), the World Health Organization (WHO) and World Bank - among other institutions.

It was launched at the UNCCD Conference of the Parties in New Delhi on 6 September. (Today)

WMO was one of the first UN Agencies, that started addressing the problem of sand and dust storms. Since 2007 WMO and partners have implemented a Sand and Dust Storm Warning Advisory and Assessment System (SDS-WAS).  This enhances the ability of countries to deliver timely, quality sand and dust storm forecasts, observations, information and knowledge to users through an international partnership of research and operational communities. 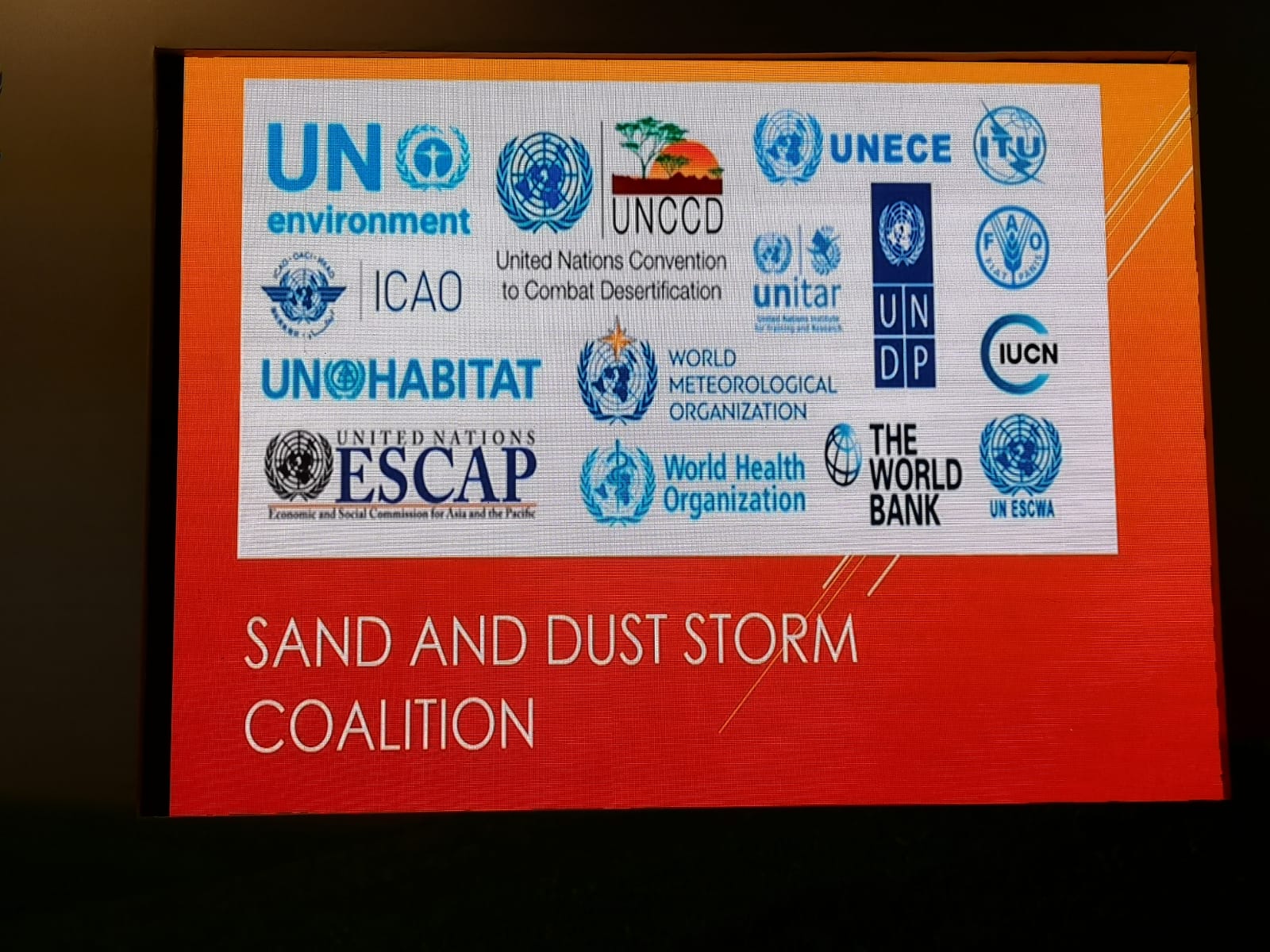 The WMO SDS-WAS is a global federation of partners organized around regional nodes. It integrates research and user communities from, for instance, the health, aeronautical and agricultural sectors.

In order to develop the operational component of SDS-WAS and to transfer it from the research phase to the operational services in February 2014, WMO established the Barcelona Dust Forecast Center, which operationally generates and distributes forecasts for North Africa, Middle East and Europe.

In May 2017, WMO approved the second operational center for Asia, hosted by the China Meteorological Administration. A recent two-year review showed that the regional centre has extended the sand and dust forecast time span from 3 days to 5 days, with a higher spatial resolution. The forecast area is expanded from domestic areas to Asian areas, with forecast accuracy up from 60% to 80%.

Sand and dust storms are common meteorological hazards in arid and semi-arid regions. They are usually caused by thunderstorms – or strong pressure gradients associated with cyclones – which increase wind speed over a wide area.

These strong winds lift large amounts of sand and dust from bare, dry soils into the atmosphere, and may transport them hundreds to thousands of kilometres away.  The main sources of these mineral dusts are the arid regions of Northern Africa, the Arabian Peninsula, Central Asia and China. Comparatively, Australia, America and South Africa make minor, but still important, contributions. Global estimates of dust emissions, mainly derived from simulation models, vary between one and three Gigatons per year.

The new coalition will harmonize the efforts of various UN bodies in order to realise the most effective way in combating sand and dust storms and reducing duplicated efforts. It will have five different working groups