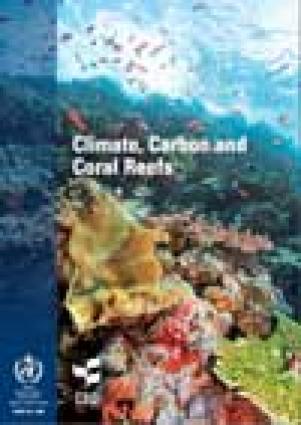 Coral reefs, referred to as the ‘tropical rainforests of the ocean’ are facing unprecedented threats because of climate change, including damage from increasingly severe tropical cyclones, bleaching events and ocean acidification. About 20 percent of the original area of coral reefs has been lost, with a further 25 percent threatened in the next century. Concerted international action is needed to ensure their long-term survival, according to a new report entitled “Climate, Carbon and Coral Reefs”.