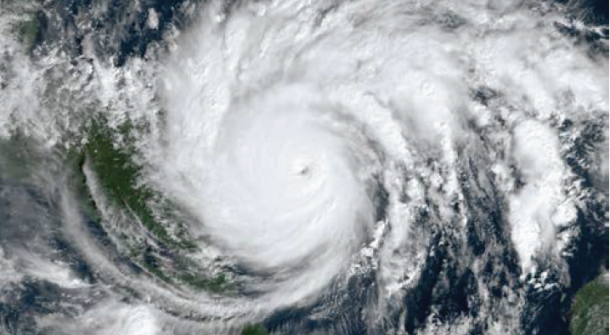 As the North Atlantic hurricane season enters its traditional peak period, the US National  Atmospheric and Oceanic Administration (NOAA) has adjusted its forecast to take into account ongoing conditions which influence cyclonic activity.

NOAA forecasters have slightly decreased the likelihood of an above-normal Atlantic hurricane season to 60% (lowered from the outlook issued in May, which predicted a 65% chance). The likelihood of near-normal activity has risen to 30% and the chances remain at 10% for a below-normal season.

“We’re just getting into the peak months of August through October for hurricane development, and we anticipate that more storms are on the way,” said NOAA Administrator Rick Spinrad, Ph.D. “NOAA stands ready to deliver timely and accurate forecasts and warnings to help communities prepare in advance of approaching storms.”

So far, the season has seen three named storms and no hurricanes in the Atlantic Basin. An average hurricane season produces 14 named storms, of which seven become hurricanes, including three major hurricanes.

This outlook is for overall seasonal activity, and is not a landfall forecast. Landfalls are largely governed by short-term weather patterns that are currently only predictable within about one week of a storm potentially reaching a coastline.

There are several atmospheric and oceanic conditions that still favor an active hurricane season. This includes La Niña conditions, which are favored to remain in place for the rest of 2022 and could allow the ongoing high-activity era conditions to dominate, or slightly enhance hurricane activity. In addition to a continued La Niña, weaker tropical Atlantic trade winds, an active west African Monsoon and likely above-normal Atlantic sea-surface temperatures set the stage for an active hurricane season and are reflective of the ongoing high-activity era for Atlantic hurricanes. 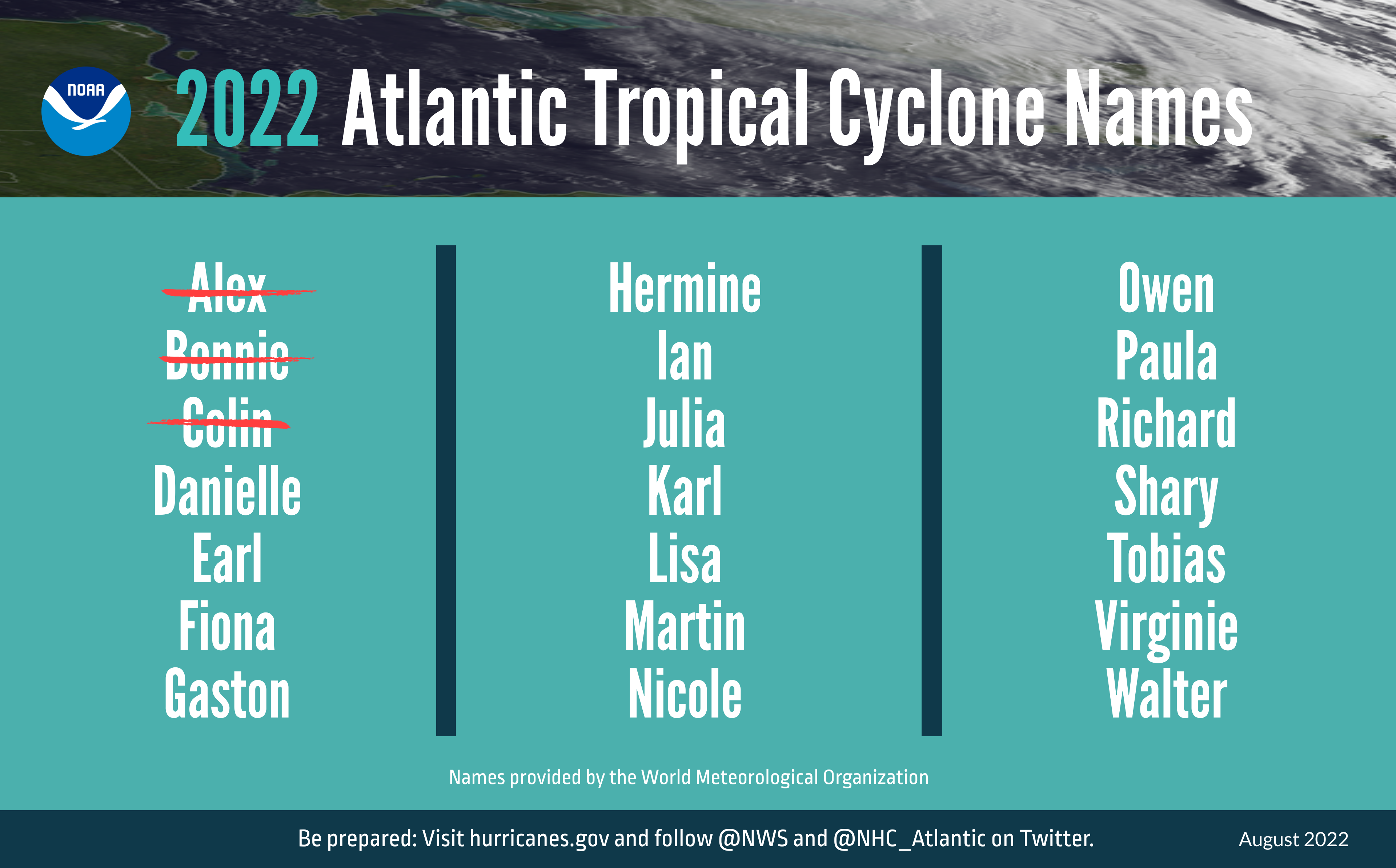 The hurricane seasons in 2020 and 2021 were exceptionally active and both exhausted the regular names from WMO’s rotating list.  WMO maintains lists of names in order to communicate about hazards and to save lives.

Every year, there are on average 84 named tropical cyclones all over the world. Over the past 50 years, every single day, they have caused on average 43 deaths and US$ 78 million losses  and have also been responsible for one third of both deaths and economic losses from weather-, climate- and water-related disasters, according to WMO statistics from 1970-2019. But the death toll has fallen dramatically thanks to improvements in forecasting, warning and disaster risk reduction coordinated by WMO’s Tropical Cyclone Programme.

In view of the growing hazards, WMO is working to ensure there is universal access to early warnings and is seeking to strengthen impact-based forecasting

The Intergovernmental Panel on Climate Change's Sixth Assessment Report projects that the global proportion of tropical cyclones that reach very intense (category 4-5) levels, along with their peak winds and rainfall rates, are expected to increase with climate warming. Sea level rise and coastal development have increased the risk and impact.