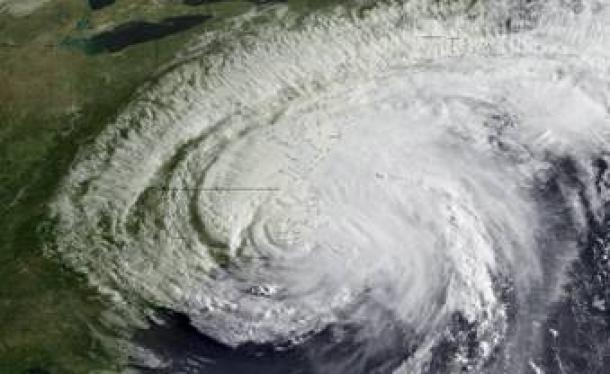 Based on the period 1981-2010, an average season produces 12 named storms with six hurricanes, including three major hurricanes. 2011 was an active Atlantic hurricane season with 19 tropical storms of which 7 became hurricanes.