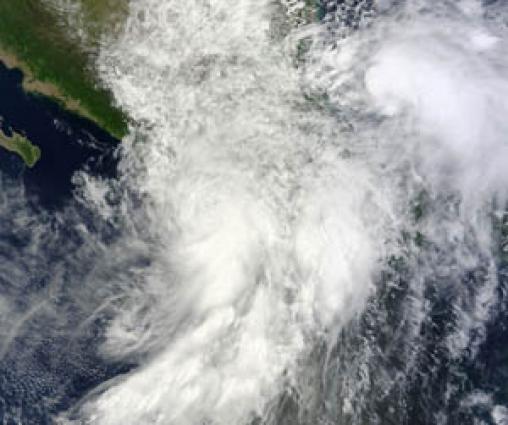 Both storms had deadly impacts on Mexico in 2013 - The World Meteorological Organization’s (WMO) hurricane committee announced today it will no longer use the name Ingrid for future tropical storms or hurricanes in the Atlantic, and the name Manuel in the eastern North Pacific, because of the death and destruction both storms caused in Mexico in September 2013.

The WMO will replace Ingrid with “Imelda” and Manuel with “Mario” when the 2013 lists are reused in 2019.