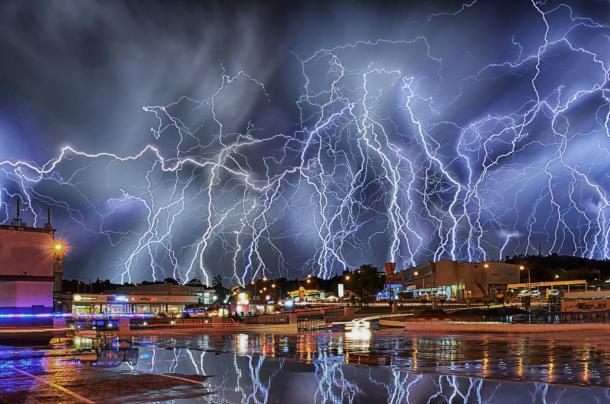 The bulk of the Southern African Development Community (SADC) region is likely to receive normal to above-normal rainfall between October to December 2021 and January to March 2022, according to the climate outlook for the rainy season issued by weather and climate experts and supported by the WMO community.

A statement released at the end of the 25th annual Southern Africa Climate Outlook Forum (SARCOF), forecast that the bulk of the SADC Region is likely to receive good rainfall during the next agricultural season. The period October to March is the main rainfall season over most of Southern Africa.

Owing to the differences and evolution patterns in the predominant rainfall-bearing systems, the rainy season has been subdivided into four overlapping three-month periods.

For October to December, the bulk of southern Africa is likely to receive normal to above-normal rainfall. However the north-western part of Angola, bulk of Democratic Republic of Congo, western and southern Madagascar, northern Malawi, northern Mozambique, western fringes of Namibia and South Africa, south-western United Republic of Tanzania and north-eastern Zambia where normal to below-normal rains are expected.

The outlook forum was hosted virtually with support from SADC Member States and funding from the European Union through the Intra-ACP Climate Services and related Applications project.

The climate scientists took into account oceanic and atmospheric factors that influence the climate over the SADC region, including the El Niño-Southern Oscillation (ENSO), which is currently in its neutral phase. The ENSO is projected to evolve into a weak La Niña phase during the forecast period. There is also an increased chance of a negative Indian Ocean Dipole (IOD) and a neutral Subtropical Indian Ocean (SIOD) by the end of the March 2022.

The Outlook is relevant only to seasonal (overlapping three-monthly) timescales and relatively large areas and may not fully account for all factors that influence regional and national climate variability, such as local and month-to-month variations (intra-seasonal).

Users are strongly advised to contact the National Meteorological and Hydrological Services for interpretation of this Outlook, additional guidance and updates.