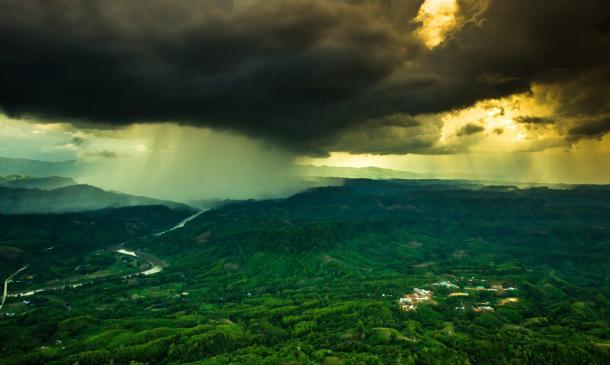 Normal rainfall is most likely during the 2020 southwest monsoon season (June – September) as a whole over most parts of South Asia, according to a new South Asian regional climate outlook. 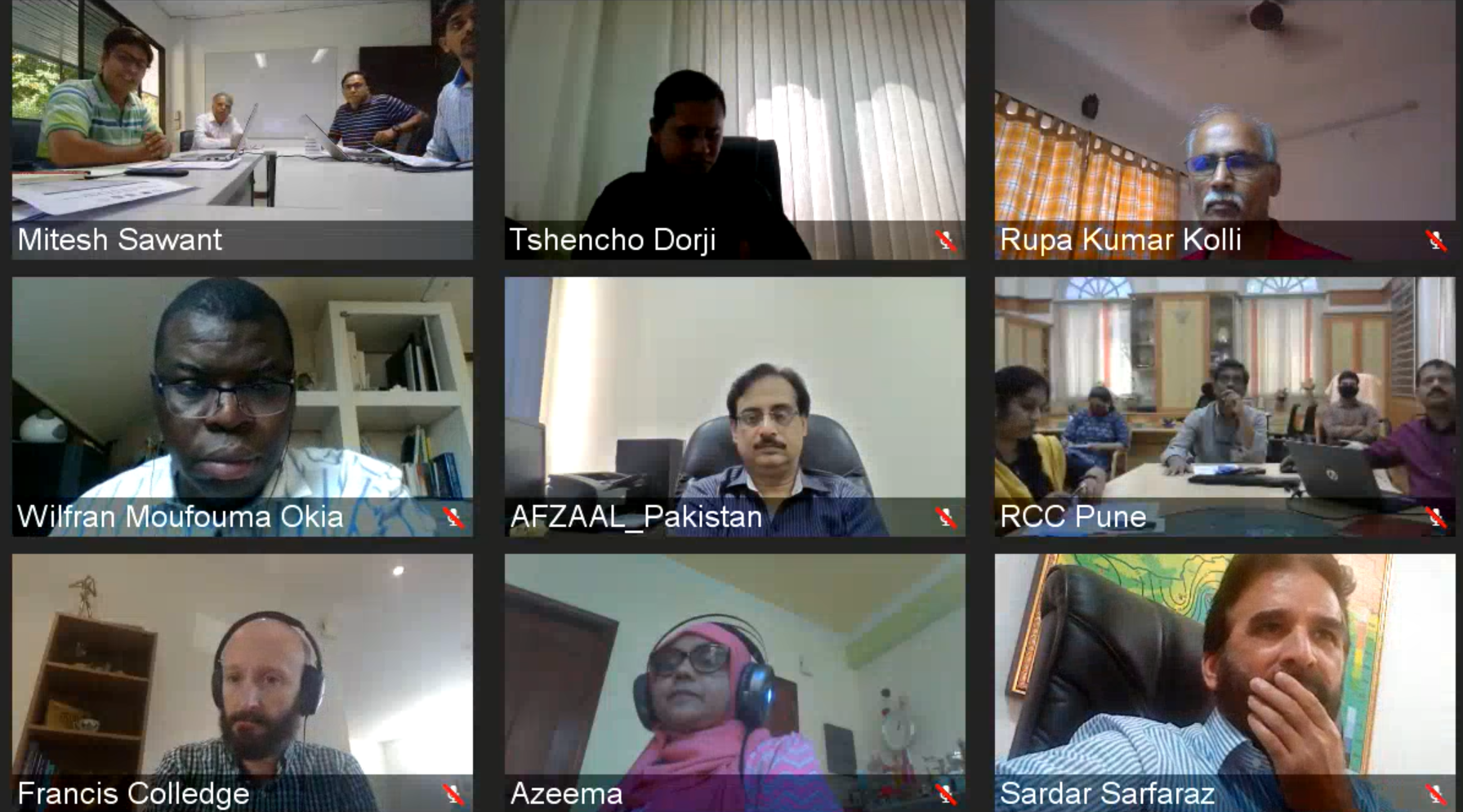 Advance information about the likely evolution of the monsoon rainfall makes it possible for decision-makers to plan water, agricultural, public health and related risk-management strategies.  SASCOF was launched in 2010 under the auspices of WMO to engage South Asian countries with similar climate characteristics and  strong  common interest in understanding and forecasting the monsoon. It is one of a worldwide network of Regional Climate Outlook Forums guided and supported by WMO and its partners to promote collaboration, knowledge and information sharing on seasonal climate prediction and its likely implications on the most pertinent socio-economic sectors. 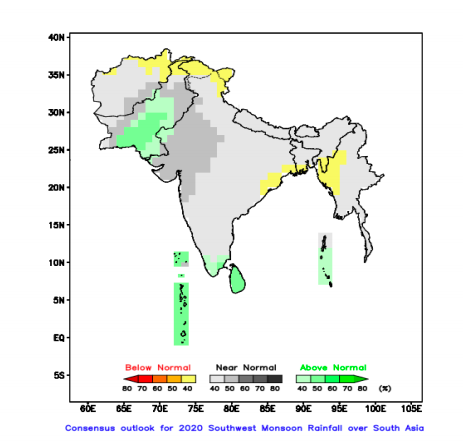 The SASCOF process involves an expert assessment of the prevailing global climate conditions and forecasts from different global climate models from around the world. The El Niño/Southern Oscillation (ENSO), which is known to be one of major influencing factors on South Asian summer monsoon variability, is currently marked by neutral conditions prevailing in the tropical Pacific Ocean.

Based on the global climate model forecasts, there is strong consensus among the experts that sea surface temperatures (SSTs) in the equatorial Pacific are cooling and ENSO-neutral conditions likely to prevail  during upcoming the southwest monsoon season. However, few climate models indicate slight possibility of development of weak La Niña conditions in the later part of the monsoon season or thereafter.

It is recognized that the long-range predictions have increased uncertainty with the approach of the spring season  due to spring barrier in the seasonal predictability. It is also important to note that other regional and global climate drivers as well as the intra-seasonal features  also affect the rainfall patterns over the region. For more information and further updates on the southwest monsoon outlook on national scale, the respective National Meteorological and Hydrological Services (NMHSs) should be consulted.