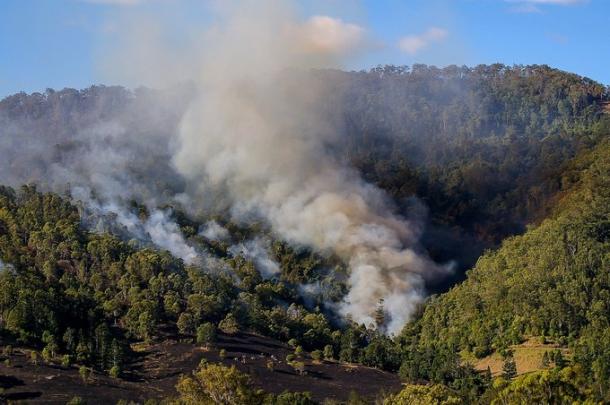 Even the Arctic faces rising wildfire risk, according to the report Spreading like Wildfire: The Rising Threat of Extraordinary Landscape Fires by the UN Environment Programme (UNEP) and GRID-Arendal. It calls on governments to radically shift their investments in wildfires to focus on prevention and preparedness.

The report was released before the start of the UN Environment Assembly in Nairobi on 28 February, and the publication of the Intergovernmental Panel on Climate Change report on impacts, adaptation and vulnerability.

Wildfires and climate change are mutually exacerbating. Wildfires are made worse by climate change through increased drought, high air temperatures, low relative humidity, lightning, and strong winds resulting in hotter, drier, and longer fire seasons. At the same time, climate change is made worse by wildfires, mostly by ravaging sensitive and carbon-rich ecosystems like peatlands and rainforests. This turns landscapes into tinderboxes, making it harder to halt rising temperatures.

Recent years have seen record-breaking wildfire seasons across the world from Australia to the Arctic to North and South America. This is a foretaste of the future. Some of the biggest increases will be in areas not typically used to seeing wildfires, such as the Arctic and central Europe. Areas of tropical forest in Indonesia and the southern Amazon are also likely to see increased burning if greenhouse gas emissions continue at their current rate. 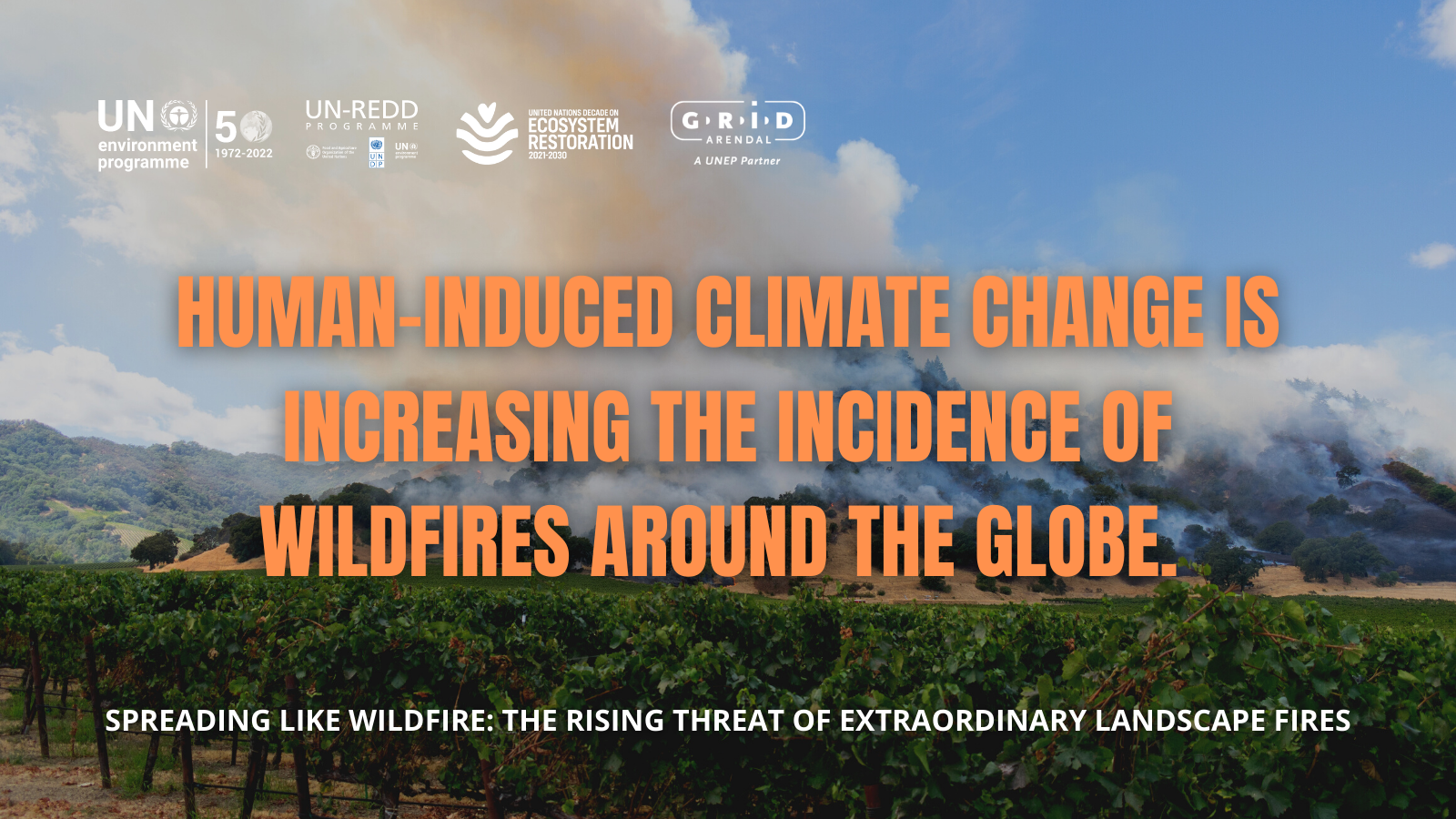 Wildlife and its natural habitats are rarely spared from wildfires, pushing some animal and plant species closer to extinction. A recent example is the Australian 2020 bushfires, which are estimated to have wiped out billions of domesticated and wild animals.

Even if greenhouse gases are reduced, there could be a substantial increase in the wildfires around the world, warns the report which has input from scientists around the world, including from the UK’s Met Office and the UK Centre for Ecology & Hydrology,

Scientists at the Met Office and the UK Centre for Ecology & Hydrology carried out modelling to predict future increases in wildfires. They combined the most up-to-date satellite observations of wildfires, vegetation cover and meteorological conditions with multiple climate models, enabling the scientists to make projections for future fires with much more confidence than previously.

Although landscape fires are a natural process and, in some instances, needed for a healthy ecosystem, this report focuses on large, unusual fires (referred to as ‘wildfires’), and it’s the change in pattern of these wildfires that is causing most concern. There is projected to be a global increase of extreme fires of up to 14 per cent by 2030, 30 per cent by 2050 and 50 per cent by the end of the century.