Ocean science and observations in focus at Executive Council 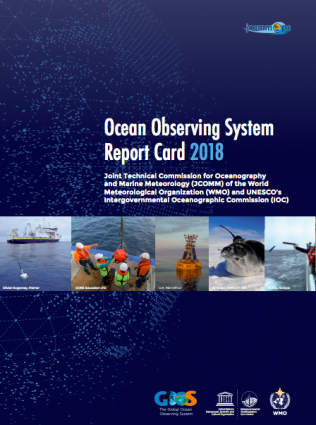 Ocean science and observations in focus at Executive Council

A new Ocean Observing System report card provides a snapshot of ocean observations, which are critical to predict and manage extreme weather and coastal hazards as well as to monitor the state of our seas.

The report card highlights progress, priorities and shortcomings in ocean observations in an era of growing impacts on burgeoning coastal populations from sea level rise, as well as threats to marine ecosystems from pollution and climate change.

The report card was prepared by the Joint Technical Commission for Oceanography and Marine Meteorology (JCOMM) of the World Meteorological Organization (WMO) and UNESCO’s Intergovernmental Oceanographic Commission (IOC). 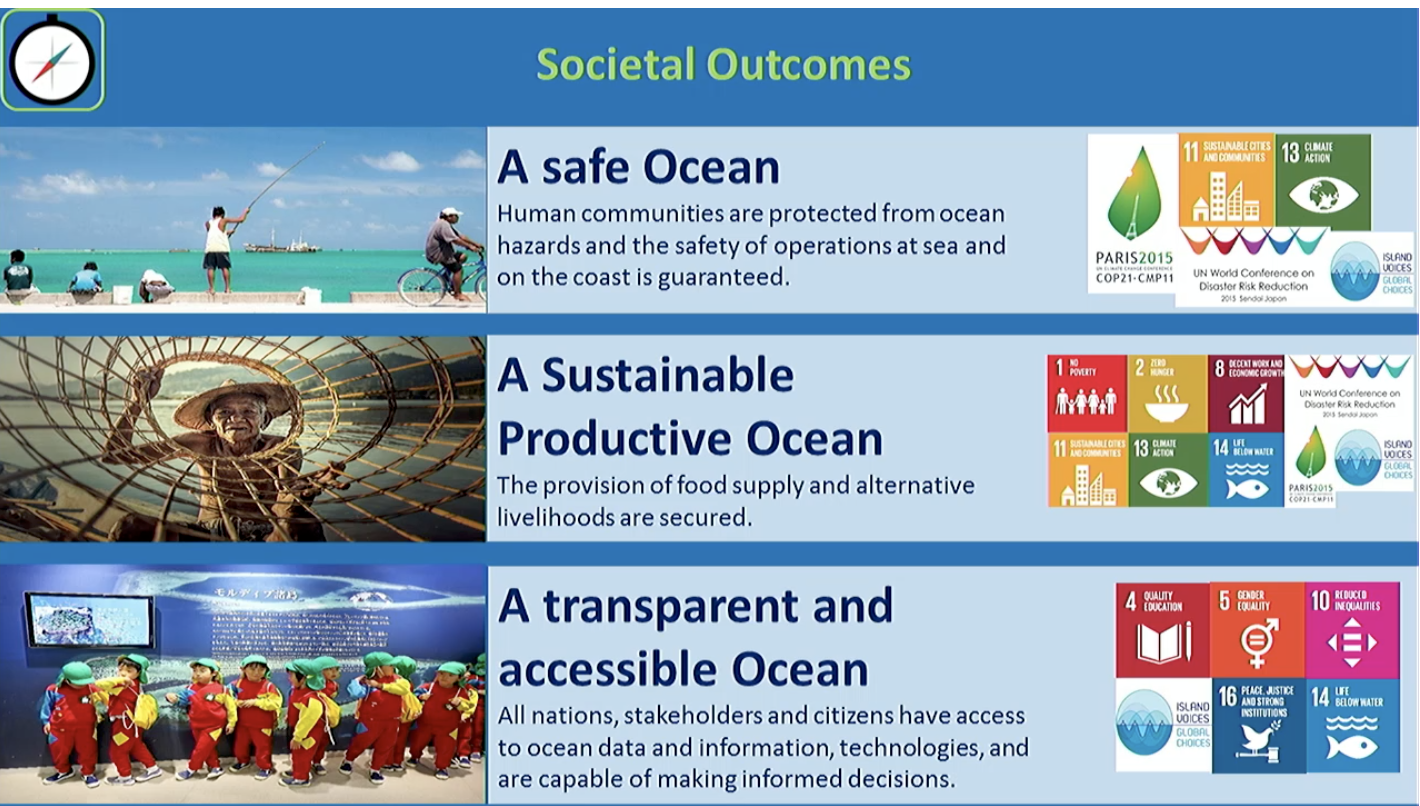 “Significant progress has been made over the last few years, in weather and climate forecasts, in improved early warning systems at sea and on land, and better scientific understanding of climate change and variability,” said David Legler, chair of the JCOMM Observations Coordination Group.

“For instance, global ocean heat content, increasing ocean acidification and sea level rise can now be observed with unprecedented accuracy,” says the report card. “This progress is the result of contributions and collaborations from many nations to support ocean observing systems,” said Mr Legler.

The report card was scheduled to be presented during WMO’s annual Executive Council sessions on 22 June devoted to ocean science and observations.

The Executive Council voiced WMO’s commitment to the UN Decade for Ocean Science for Sustainable Development (2021-2030). Peter Haugan, Chair of UNESCO IOC, said the decade-long event would support the global agenda on sustainable development, disaster risk reduction and climate change. He said that societal outcomes included a safe ocean, a sustainable and productive ocean, and a transparent and accessible ocean.

“This is a once in a lifetime opportunity,” he said. Potential major breakthroughs include mapping the entire ocean flood and process, creating an inventory of ecosystems and their functioning, and bolstering ocean observation systems in all basins.

“The increase in megacities on the coastline means that we are more exposed to coastal hazards and that we are also putting more stress on ocean health. Society needs ocean-based observations and information to support sustainable development, climate change adaptation and disaster risk reduction. Our challenge is to grow the global ocean observing system to meet those demands,” said Johann Stander, President of JCOMM.

It has developed significantly over the last few years thanks to new technologies based on autonomous platforms and improved sensors and telecommunications. But one of the greatest challenges is to secure sustained resources and fill observation gaps such as in the Arctic, the Southern Ocean, regional basins and the deep ocean below 2,000 meters. 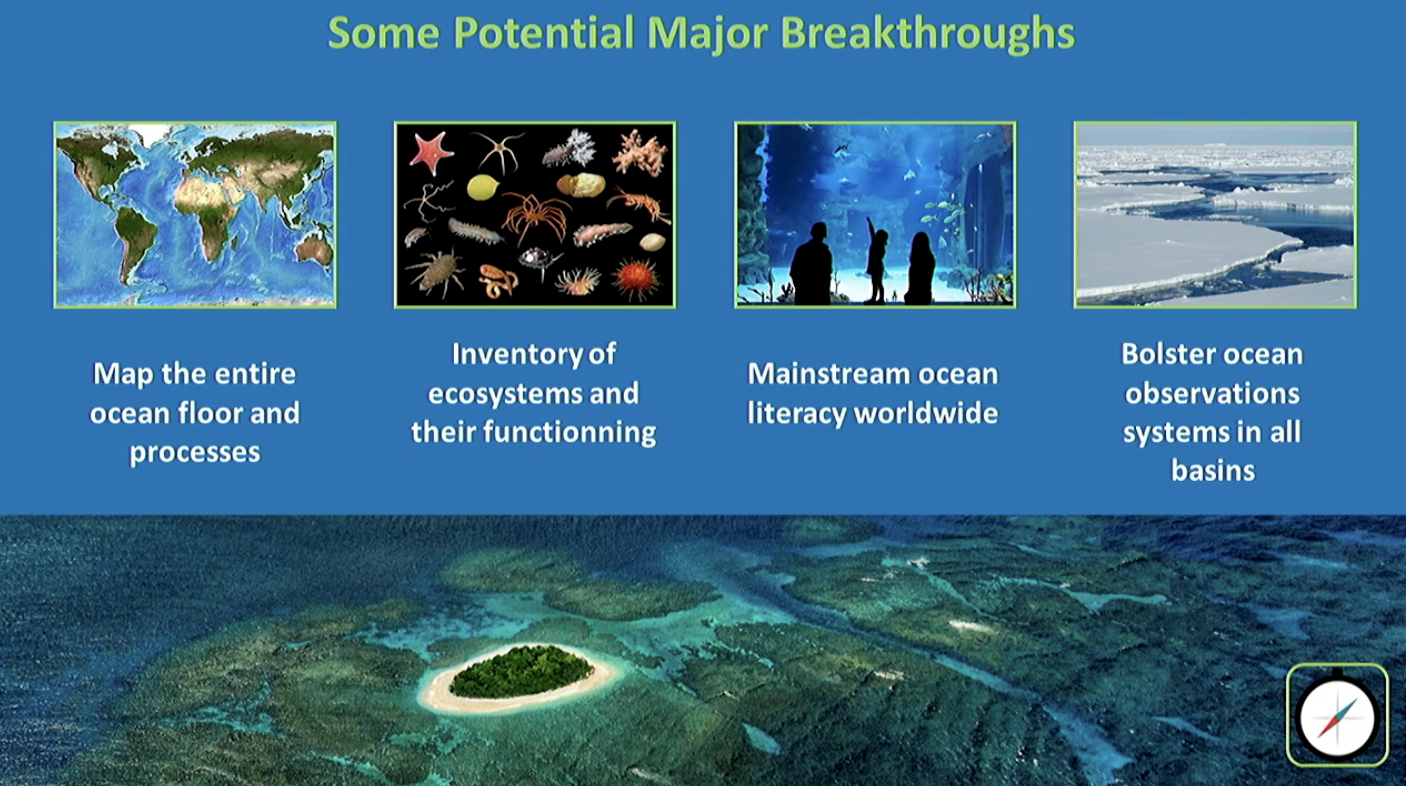 Real-time observations, especially of upper ocean temperature and salinity are vital for forecasts on the development and intensification of tropical cyclones. This facilitates early warnings and better risk management.

The 2017 Atlantic hurricane season was one of the most destructive and costly on record. Accurate advance predictions that the season would be above average were based, in part, on ocean observations.

Gliders and air-deployed micro floats provided higher density measurements ahead of hurricanes Irma and Jose, which helped to improve the forecast of storm intensity in the days and hours before they made landfall. Without the forecasts and warnings, the loss of life would have been even higher.

One Planet, One Ocean: Mobilizing Science to #SaveOurOcean