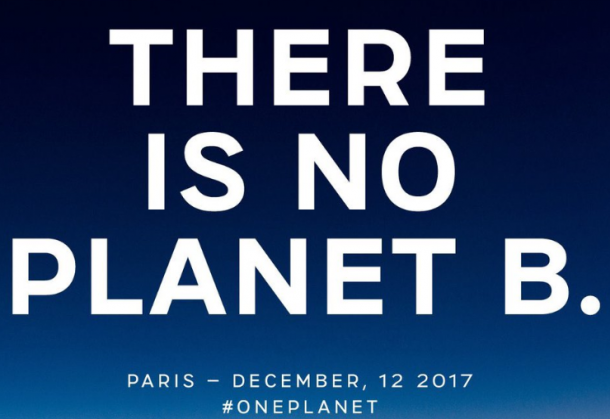 On 12 December 2017, two years after the historic Paris Climate Change Agreement was adopted, Heads of State, governments, civil society and the private sector  gathered in Paris to drive forward climate action and financing of a Greener future.

Convened at the request of French President Emmanuel Macron, World Bank President Jim Kim and UN Secretary-General António Guterres, the One Planet Summit launched new initiatives that assist in ramping up financial flows to developing nations as they implement their climate action plans under the Paris Agreement.

Finance is crucial for countries to green their economies and to build resilience to the inevitable impacts of climate change, which include more frequent and more severe droughts, flooding and storms. 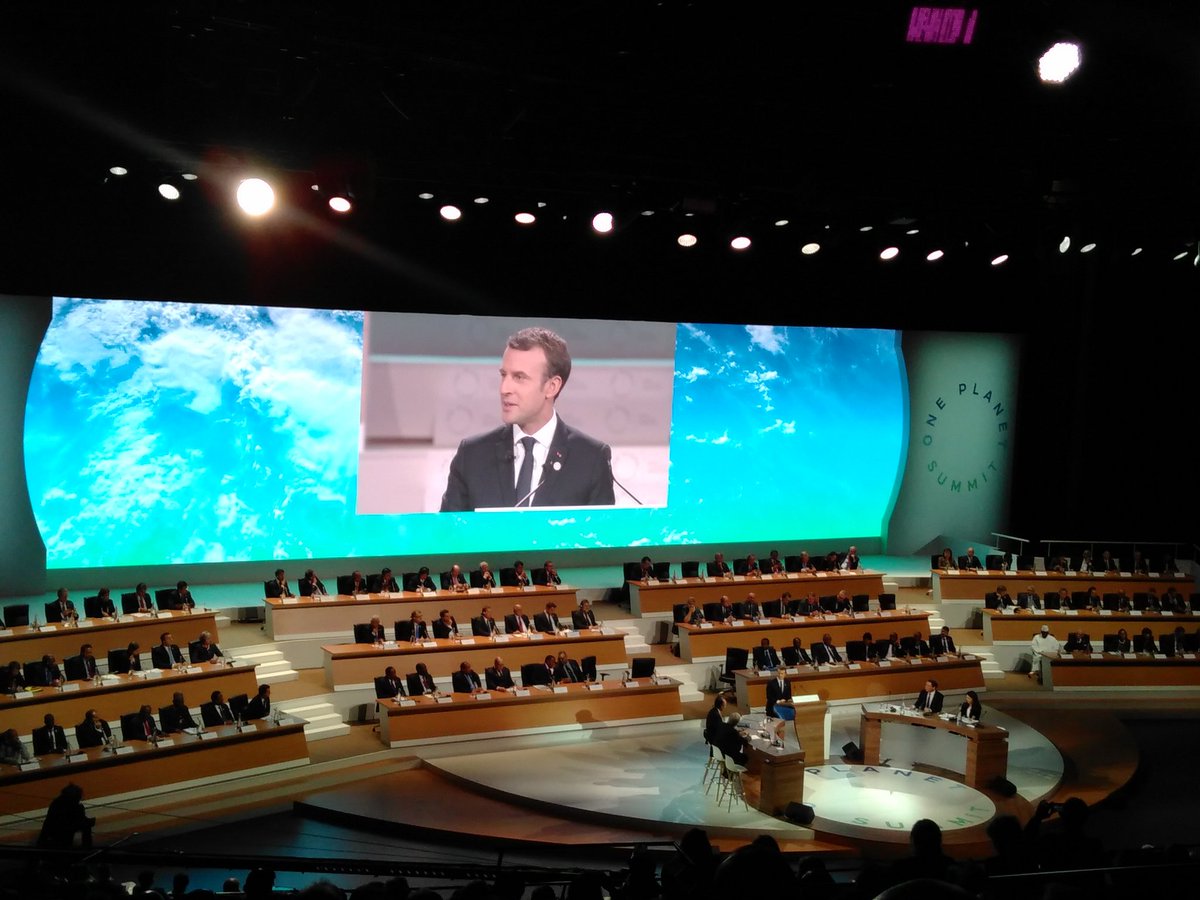 “To save the climate, every player in society needs to be committed every day,” said French President Macron.

"The message is simple: those who fail to bet on a green economy will be living in a grey future", said Mr Guterres.

Patricia Espinosa, Executive Secretary UN Climate Change, said: “Today has marked another extraordinary moment in the world-wide efforts to turn the promise of the Paris Agreement into a global reality—in other words delivering a climate secure future to all corners of the Earth and contributing to the sustainable future of every man, woman and child”.

“From the United Nations system to governments and investors, billions of dollars have today been mobilized and trillions more pointed towards a transformation of the world’s energy to agricultural sectors, adding to the finance that has already been flowing before, during and since Paris 2015”.

WMO Secretary-General Petteri Taalas joined heads of government and UN agencies at the event. He stressed the urgency of climate action given recent WMO reports showing that carbon dioxide concentrations in the atmosphere increased at a record rate in 2016. The year 2017 is set to be one of the hottest on record, and about 1.1° Celsius warmer than the pre-industrial era, with much extreme weather.

“WMO provides you with the latest and best data and information on the state of the climate,” Mr Taalas said in a statement delivered to a panel session during the One Planet summit.

WMO has strengthened its collaboration with other United Nations agencies to reflect the impact of extreme weather and climate on food security, health and migration. WMO is also sharpening its focus on monitoring global water resources – one of the pressure points of climate change.

“We should not forget that countries in the front line of climate change often lack the capacity to collect their own data and observations. These are needed to provide the basic weather and climate services like early warning systems and seasonal forecasts that save lives and property and promote sustainable development,” said Mr Taalas.

WMO is stepping up action to build capacity in Least Developed Countries and small island developing states. This includes through initiatives such as the Climate Risk and Early Warning Systems initiative (CREWS) and Global Framework for Climate Services.

In Africa, WMO is accelerating its efforts with the  Africa Hydromet Programme, carried out with the African Development Bank and the World Bank under the aegis of the African Ministerial Conference on Meteorology (AMCOMET) and the African Union Commission.

The Paris gathering took place less than a month after the UN climate change conference (COP23) in Bonn. It is the first in a series of international summits to help countries to raise ambition and bolster their national climate action plans, which is crucial to achieve the goals of the Paris Agreement.

The One Planet summit was preceded by Climate Finance Day on 11 December to determine how those working in public and private finance can innovate to support and accelerate common efforts to fight climate change.

Specifically, the One Planet summit was designed to:

Next year, the US state of California, the UN and other key partners will host another major conference to fast forward action ahead of the UN Climate Conference 2018 in Poland (COP24), and a summit to raise ambition will be convened by the UN Secretary General in 2019.