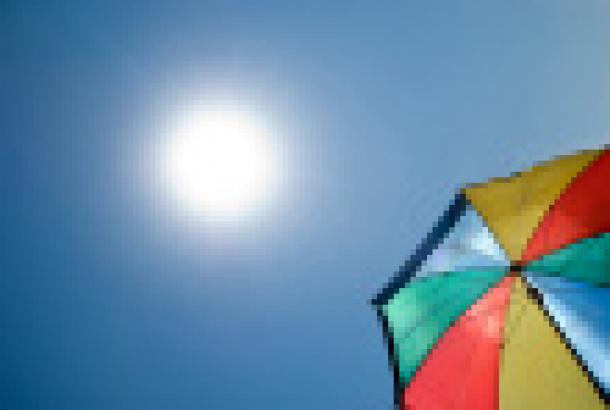 International efforts to protect the ozone layer—the shield that protects life on Earth from harmful levels of ultraviolet rays—are a success and have stopped additional ozone losses and contributed to mitigating the greenhouse effect, according to a new report.

The executive summary of the Scientific Assessment of Ozone Depletion 2010 provides new information about the effects of climate change on the ozone layer, as well as the impact of ozone changes on the Earth’s climate.