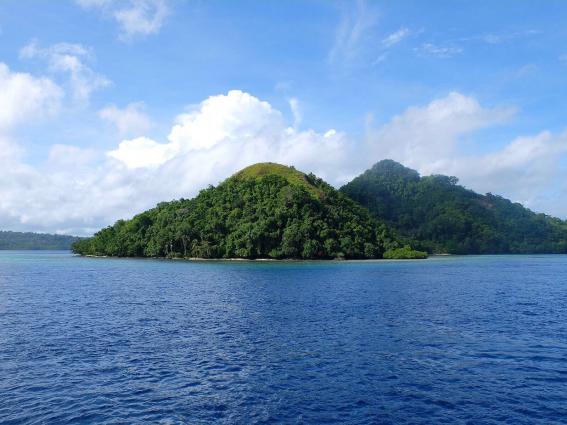 The Second Pacific Ministerial Meeting on Meteorology has reaffirmed its political will to support sustainable weather, climate, ocean and water services in the region.

The meeting was held on 18 August in Honiara, Solomon Islands and attended by 18 government ministers or their representatives, and 170 participants. It was organized by the Secretariat of the Pacific Regional Environment Programme (SPREP), the World Meteorological Organization (WMO) and the Government of the Solomon Islands.

Seven out of the ten countries most vulnerable to the impacts of climate change, with respect to the percentage of exposed population, are Pacific Island Countries, and four out of the five most low lying islands are in the Pacific.

A ministerial declaration noted that the “impacts of climate variability and change represent a major challenge to small islands.” 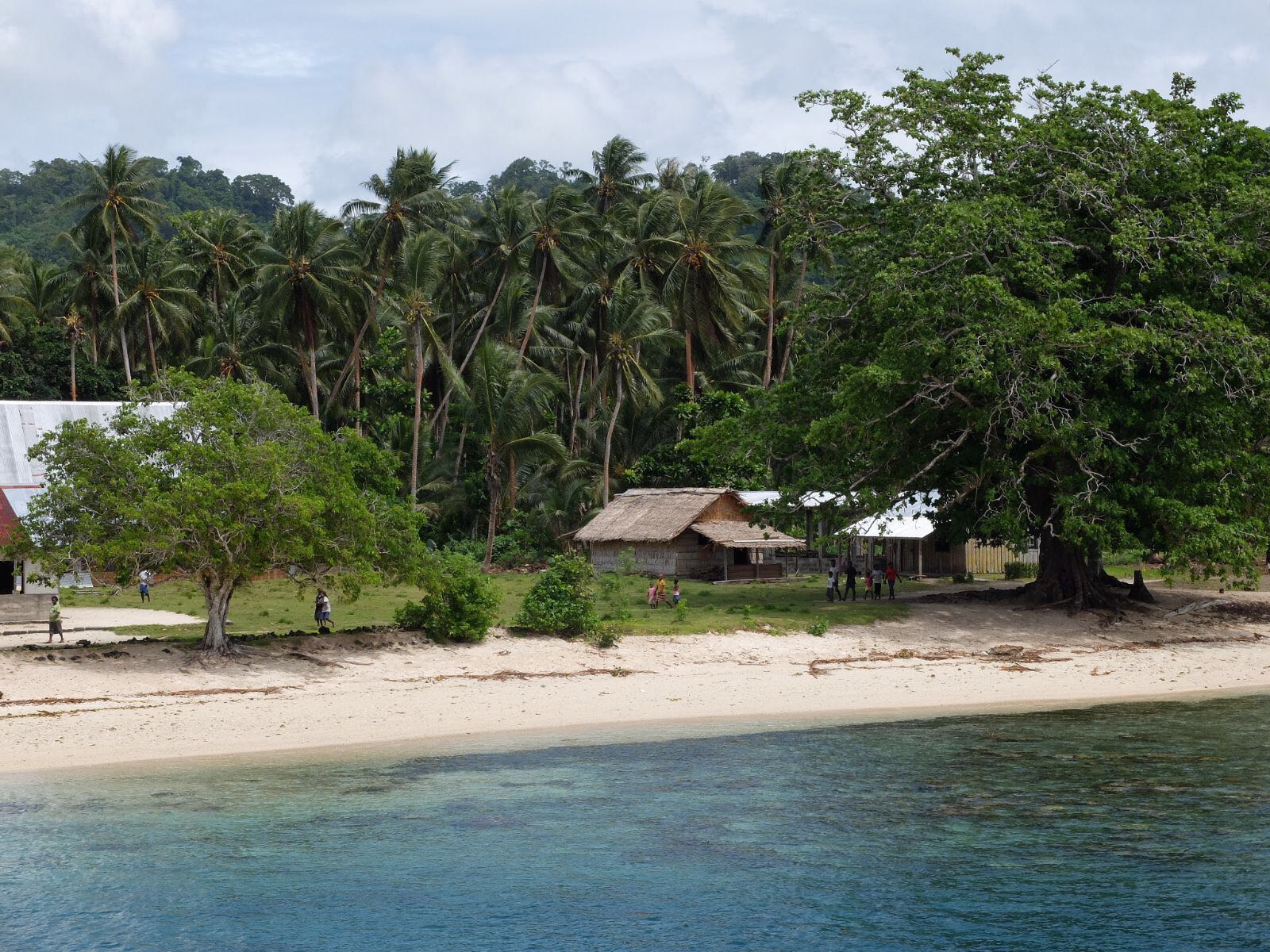 “Demands for sustainable weather, climate, ocean and water services to reduce these impacts are growing in the region,” said the declaration, which stressed the need for more capacity building.

WMO Secretary-General Petteri Taalas said that WMO was strengthening its presence in the Asia and Pacific region to better serve the needs of members, and was increasing its partnerships with other organizations.

“It is also important that the small countries are working together. By working together we can achieve more than by running the business as independents,” Mr Taalas told the meeting.