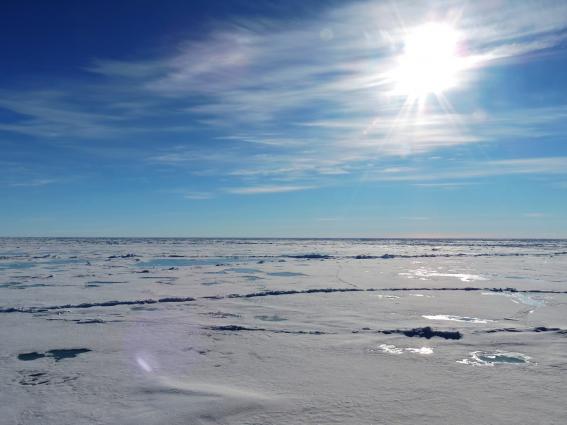 A meridional atmospheric circulation (north-south) in the Arctic between November 2018 and January 2019, followed by an increase in storminess in parts of the Arctic between February and April 2019 were the main drivers of this past season’s temperature, precipitation and sea ice anomalies.

Observed and projected annual average warming in the Arctic continues to be more than twice the global mean, with higher increases in winter. Arctic annual surface air temperatures in 2014-2018 exceeded those of any year since 1900. Arctic winter sea ice maxima in 2015-2018 were at record low levels, and the volume of Arctic sea ice present in the month of September (its minimum extent) has declined by 75 percent since 1979. 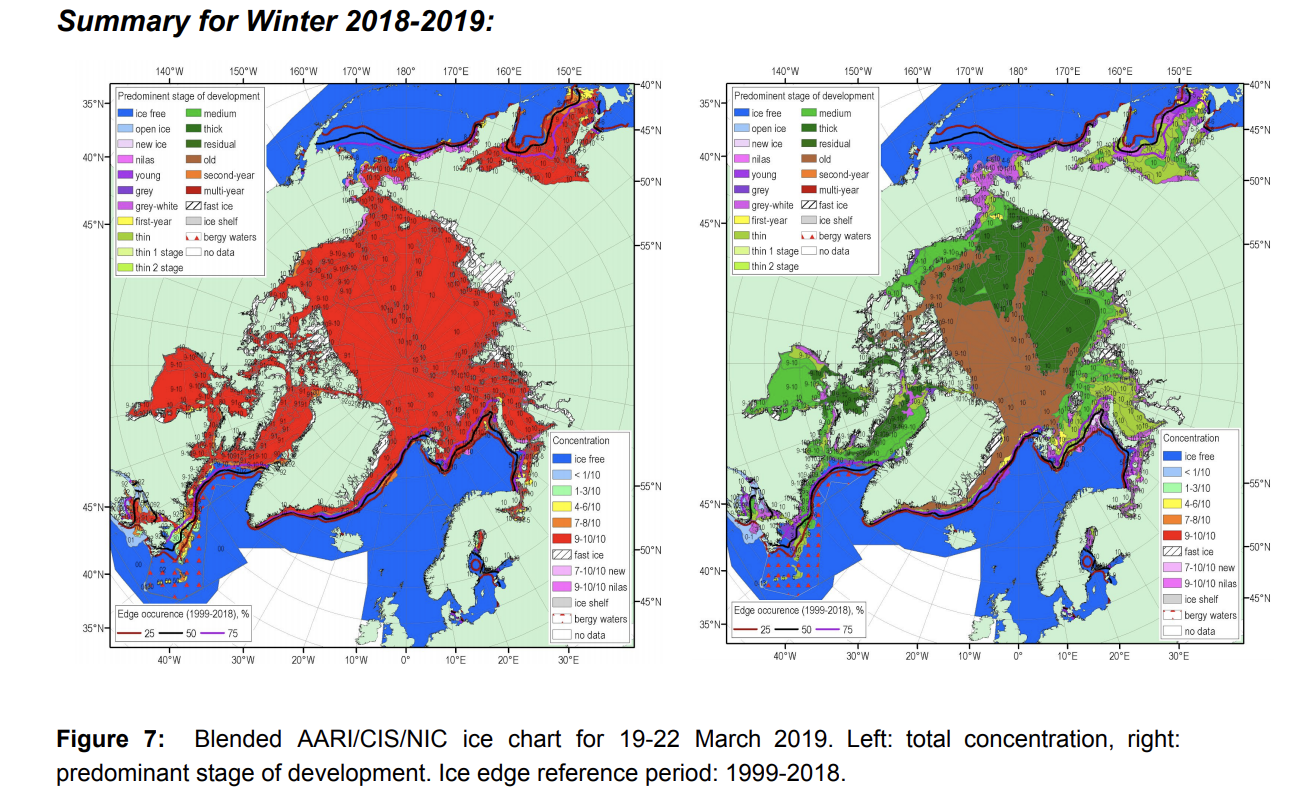 The reality of climate change and its impacts prompted the decision to initiate Pan-Arctic seasonal predictions, based on collaboration through the well-known Regional Climate Outlook Forum process pioneered by WMO that is already a well established mechanism in most parts of the world.

The third session of the Pan-Arctic Climate Outlook Forum (PARCOF) was held on 8-9 May 2019 Rovaniemi, Finland, to review the climate conditions during the previous winter season, and to provide an outlook for the forthcoming summer season. It was attended by permanent participants of the Arctic Council, representatives of Arctic Indigenous Peoples, scientists from all the Arctic Council Member States, and stakeholders.

Designed as a two-way dialogue, the session heard from representatives of Arctic indigenous organizations who have lived for generations in the Arctic who shared their knowledge about changing conditions, the challenges they face, and the type of forecasts and climate services they need.

The climate forum also invited commercial shipping stakeholders from the dry-bulk and tourism sectors. They need access to climate and weather information in the Arctic to better inform their activities and ensure not only their safety, but the protection of the environment. 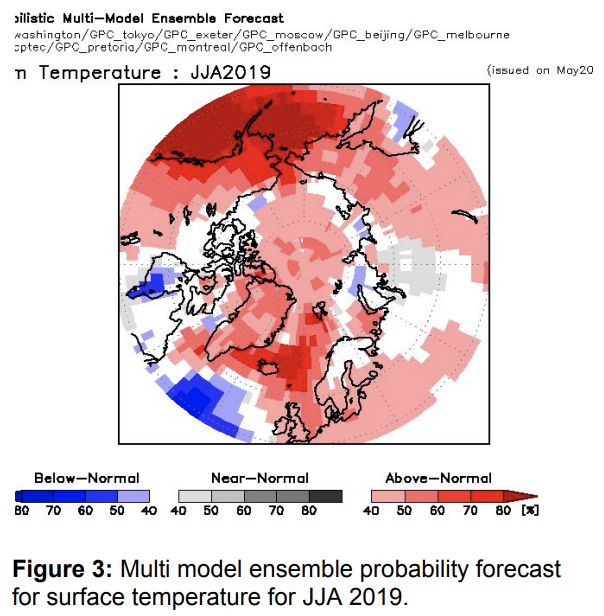 Following the success of the first physical PARCOF session held in Ottawa, Canada in May 2018, and the virtual PARCOF held in October 2018, this event is a further step in the demonstration phase of the ArcRCC-Network towards designation as a WMO RCC-Network. The PARCOF sessions will be held twice per year: a face-to-face meeting in Spring preceding the summer ice break-up, and a virtual meeting in Autumn before the ice returns in the Arctic winter season.

ArcRCC-Network receives active contributions from all the Arctic Council member countries. PARCOF will continue to bring together the science community, key decision-makers and important partner organizations to discuss priority products for climate-sensitive users.  All PARCOF sessions will include indigenous participation, as climate change impacts affect all aspects of their day-to-day life.  More information is available at https://arctic-rcc.org/.