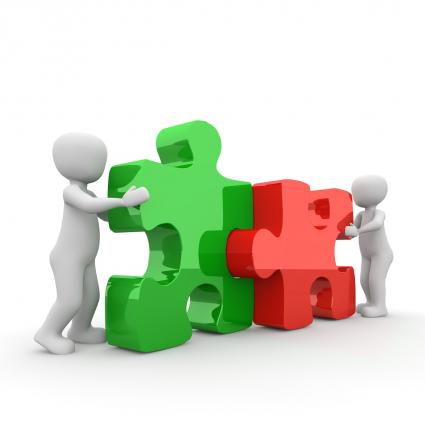 Partnerships are the key to bridging global and national weather information gaps, speakers at the World Meteorological Congress said, underscoring the challenge posed by ever-increasing amounts of data generated by fast-changing technology.

“World meteorological centres are generating 10 petabytes of information per day,” Michel Jean, Director General of the Canadian Centre for Meteorological and Environmental Prediction, told a special session on partnerships held on 6 June

“But 150 countries around the world have no access, or small access, to it,” added Mr Jean, who presides over the WMO Commission for Basic Systems.

“Technology is all about making the data available in ways that’s useable for colleagues around the world,” he said.

Helping to raise the capacity of countries to produce quality weather forecasts – as well as to take action on them to save lives and property and keep economies running – has been WMO’s core work for decades.

It has been given new impetus by technological advances.

Fast-growing computing power and weather satellite sophistication, and widespread digitization, including the Internet of Things, big data and blockchain, enable observers and forecasters to gather a bewildering amount of data. Private sector players are emerging fast, finding new uses for weather information and packaging it in different ways for businesses and the general public.

Jump into the future

The breakneck rate of change means that a transformational approach is required to harness its potential – all the more so in developing countries.

“Rather than trying to catch up, there will need to be a jump into the future,” said Mr Jean. “Weather services in 10 years’ time will not look the way they do today.” 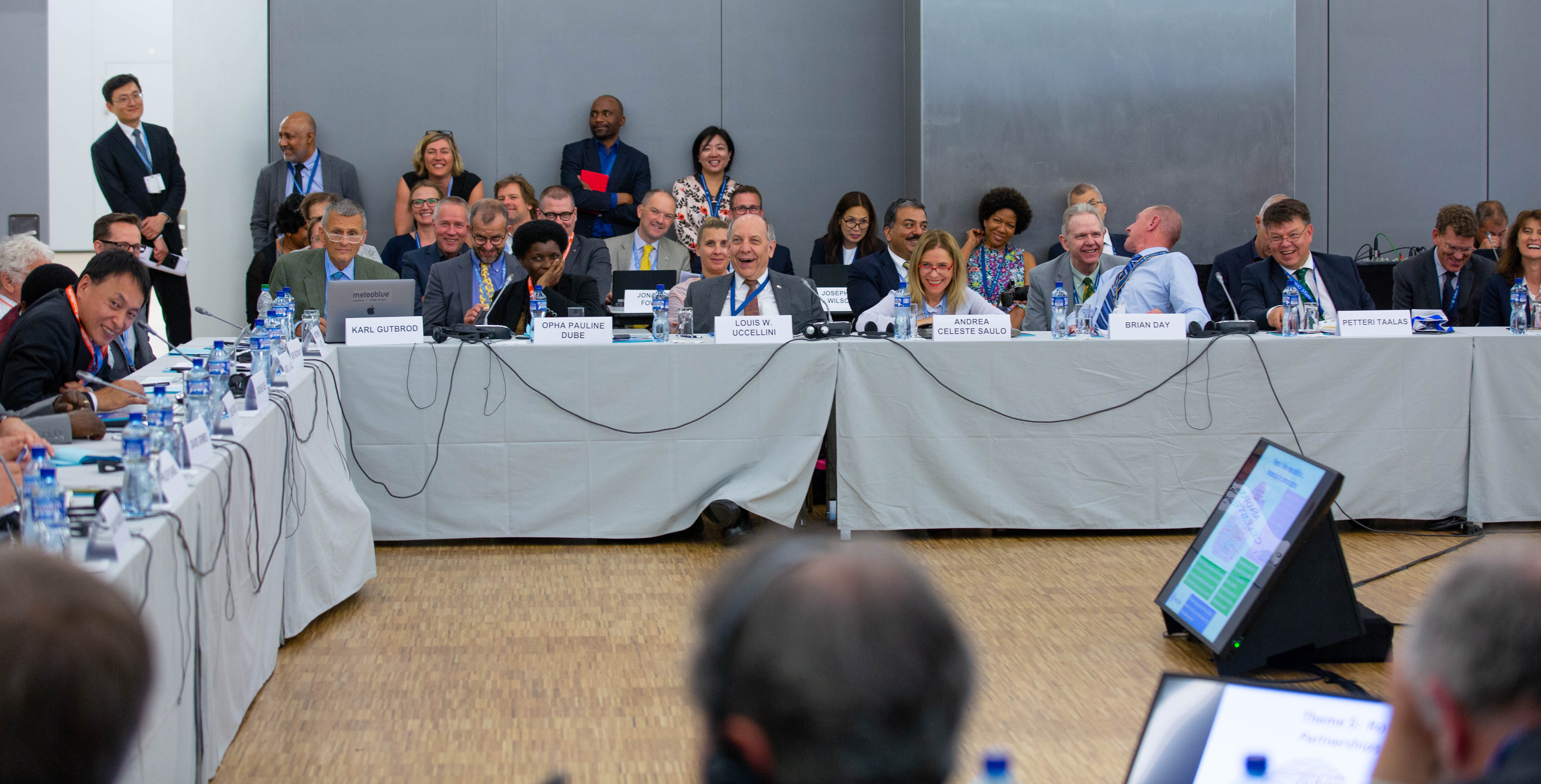 He and other speakers underlined that meteorological services need to seize the opportunities to work with other partners.

“Partnerships are completely necessary for us,” said Celeste Saulo, Director of the Argentinean National Meteorological Service and First Vice-President of WMO.

“We need to be thinking about the need of the others, then be building from that and sharing the endeavor, sharing roles, sharing risk and responsibility,” she said.

To help bridge gaps between the public, private and academic sectors, WMO has launched an Open Consultative Platform, where the different players can share lessons on what works in the collective interest.

A cultural shift is required, with weather agencies needing to get used to being just one part of a value chain, speakers said.

Andrew Johnson, CEO and Director of Meteorology at the Australian Bureau of Meteorology, said: “I don’t think the sector reaches out enough and draws lessons from other sectors. Initiating and sustaining partnerships is a serious professional undertaking in its own right.”

As an array of issues compete for the attention of government leaders, those in the world of meteorology need to be vocal about their value.

“Having support at the top level is very important. And then you have to be the best of your trade,” said ‘Ofa Fa’anunu, Director of Meteorology and Coast Watch Services at the Tonga Meteorological Services.