Polar research boosts understanding of our climate and global environment 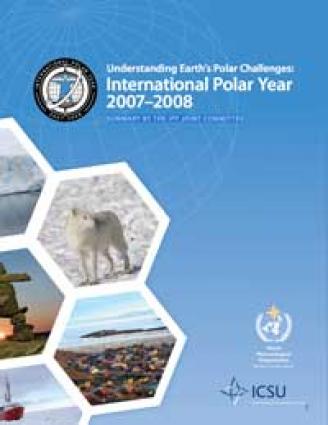 Polar research boosts understanding of our climate and global environment

The largest coordinated research project ever undertaken into the Arctic and Antarctic regions yielded a treasure trove of information which will shape our understanding of the polar regions, global oceans, climate and climate change for decades ahead, according to a summary of the research released today.

Understanding Earths Polar Challenges, was presented to the Arctic Science Summit Week in Seoul, Republic of Korea. The summary prepared by the International Council for Science (ICSU) and World Meteorological Organization (WMO) Joint Committee presents the findings from International Polar Year a massive research effort involving some 50,000 participants from more than 60 nations between March 2007 and March 2009.

Summary of the International Polar Year

History of the International Polar Year