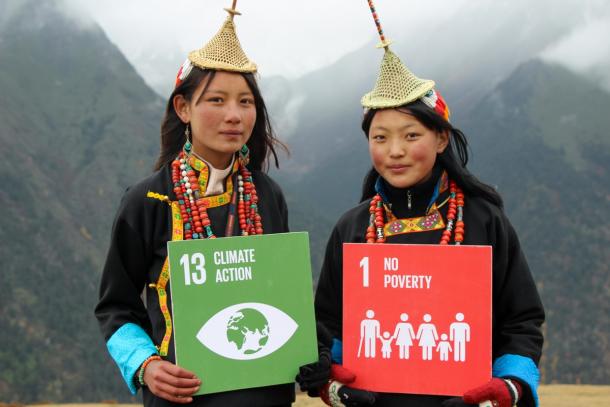 Political and popular momentum is mounting for urgent action to cut greenhouse gas emissions in the face of increasing indicators and impacts of climate change.

“The science has never been clearer. We are facing a climate emergency. We are already witnessing unprecedented climate extremes and volatility, affecting lives and livelihoods on all continents,” U.N. Secretary-General António Guterres told the Adaptation Summit on 25 January.

“According to the World Meteorological Organization, there have been more than 11,000 disasters due to weather, climate and water-related hazards over the past 50 years at a cost of some $3.6 trillion dollars. Extreme weather and climate-related hazards have also killed more than 410,000 people in the past decade, the vast majority in low and lower   countries,” Mr Guterres said.

Many countries have pledged to achieve carbon neutrality by the middle of the century, including a growing number of G20 members such as Japan, South Korea, the United Kingdom and European Union. Meanwhile China announced at the 75th Session of the United Nations General Assembly, that it aims to reach net-zero emissions by 2060, a significant goal for the world’s largest emitter.

The UN Framework Convention on Climate Change on 28 January announced “Race to Zero” breakthroughs in a global campaign to rally commitments to reach net zero greenhouse gas emissions by the middle of the century. This is crucial to achieve the temperature goals of the Paris Agreement on climate action.

Political momentum to achieve the Paris Agreement targets has increased with the change in US administration. US President Biden on 27 January took executive actions to “center the climate crisis in U.S. Foreign Policy and National Security considerations.”

The order clearly establishes climate considerations as an essential element of U.S. foreign policy and national security. It also establishes a National Climate Task Force, assembling leaders from across 21 federal agencies and departments to enable a whole-of-government approach to combatting the climate crisis.

In the world’s largest survey of public opinion on climate change: 64 percent of people believe that  “climate change is a global emergency.”

The Peoples’ Climate Vote covered 50 countries with over half of the world’s population and included over half a million people under the age of 18, a key constituency on climate change that is typically unable to vote yet in regular elections. It was organized by the United Nations Development Programme (UNDP and University of Oxford.

In the survey, respondents were asked if climate change was a global emergency and whether they supported eighteen key climate policies across six action areas: economy, energy, transport, food & farms, nature and protecting people.

The United Kingdom assumes the G-7 presidency this year and hosts the UN Climate Change negotiations, COP26, in Glasgow.

WMO Secretary-General Prof. Petteri Taalas joined senior UN and humanitarian leaders in signing a letter asking G-7 leaders for a new global agreement to “better predict, prepare and protect the world’s most vulnerable people from the big risks we face.” 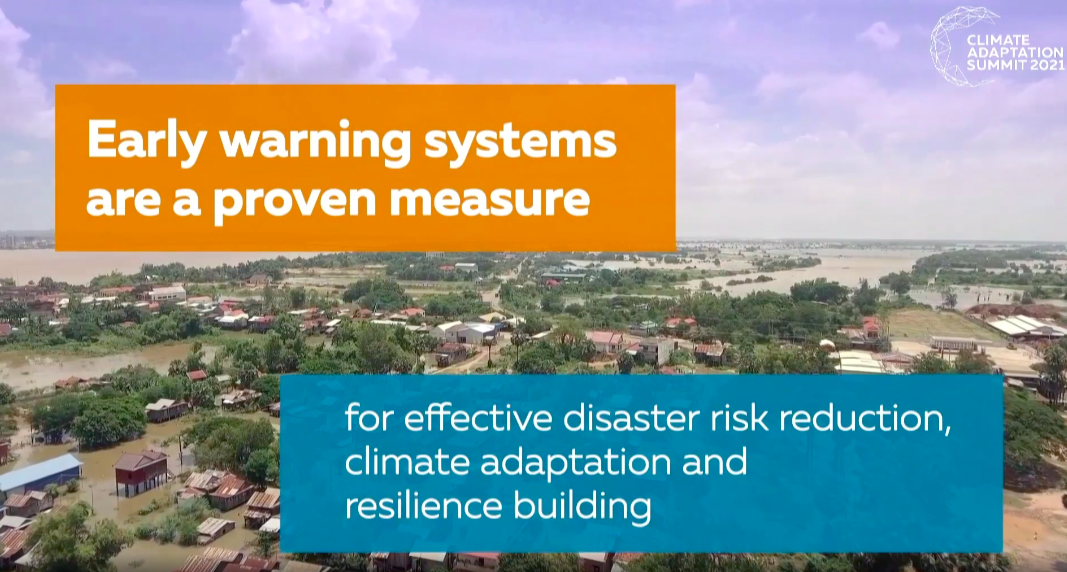 “While we can’t eliminate the greatest risks to life - pandemics, food shocks, extreme weather events - we have the ability to do a much better job to prevent and reduce risks, prepare better and protect people, especially the most vulnerable including women and girls, so these events don’t turn into crises.

We have the science and expertise to monitor and forecast risks, yet critical data gaps remain, and we still treat disasters as surprises. We have the financial know-how to have money in place when disaster strikes, yet we still end up passing around a begging bowl,” it said.

The WMO Disaster Risk Reduction (DRR) Programme assists Members in developing and delivering services that are directed at protecting lives, livelihoods and property from natural hazards. The 2019 World Meteorological Congress endorsed a package of measures to strengthen meteorological support to humanitarian operations to support disaster preparedness through the commitment to develop a WMO Coordination Mechanism and Global Multi-Hazard Alert System.

These services depend on the foundational role of underpinning data, such as the Global Basic Observing Network (GBON). The importance of addressing critical data gaps was also highlighted in the letter to G-7 leaders. The WMO is further supporting these efforts by spearheading the creation of the Systematic Observations Financing Facility will address the "critical data gaps" that still affect our capacity to monitor and forecast risks