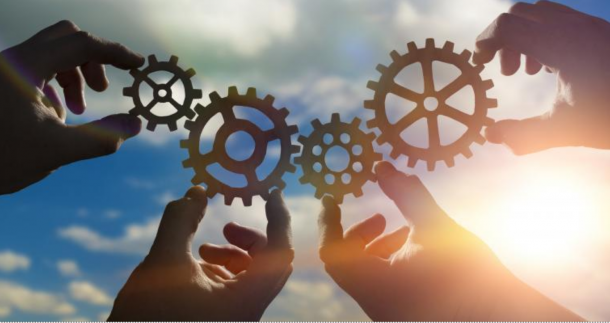 Breaking silos between the public and private sectors is critical if countries are to face up to weather and climate challenges and take advantage of the rapid pace of change in technology, the World Meteorological Congress has heard.

A special high-level session of Congress marked the launch of the World Meteorological Organization’s new Open Consultative Platform, which aims to boost links between the public, private and academic sectors.

“We have never brought so many public,  private and academic sector leaders around the table. This is a whole new direction for WMO,” Secretary-General Petteri Taalas told the session, held on 5 June.

“To serve the interests of their countries, all these sectors should contribute,” he added.

While national meteorological agencies are the bedrock of weather data collection, analysis and provision, the private sector has taken on an increasingly important role, amid breakneck technological advances and public sector budget cuts.

Working together has meant having to overcome some reticence – on both sides – and ensuring that the roles are clear.

“We all are very much interested in keeping the public sector infrastructure up and running. That’s the backbone of everything,” Mr Taalas underlined. 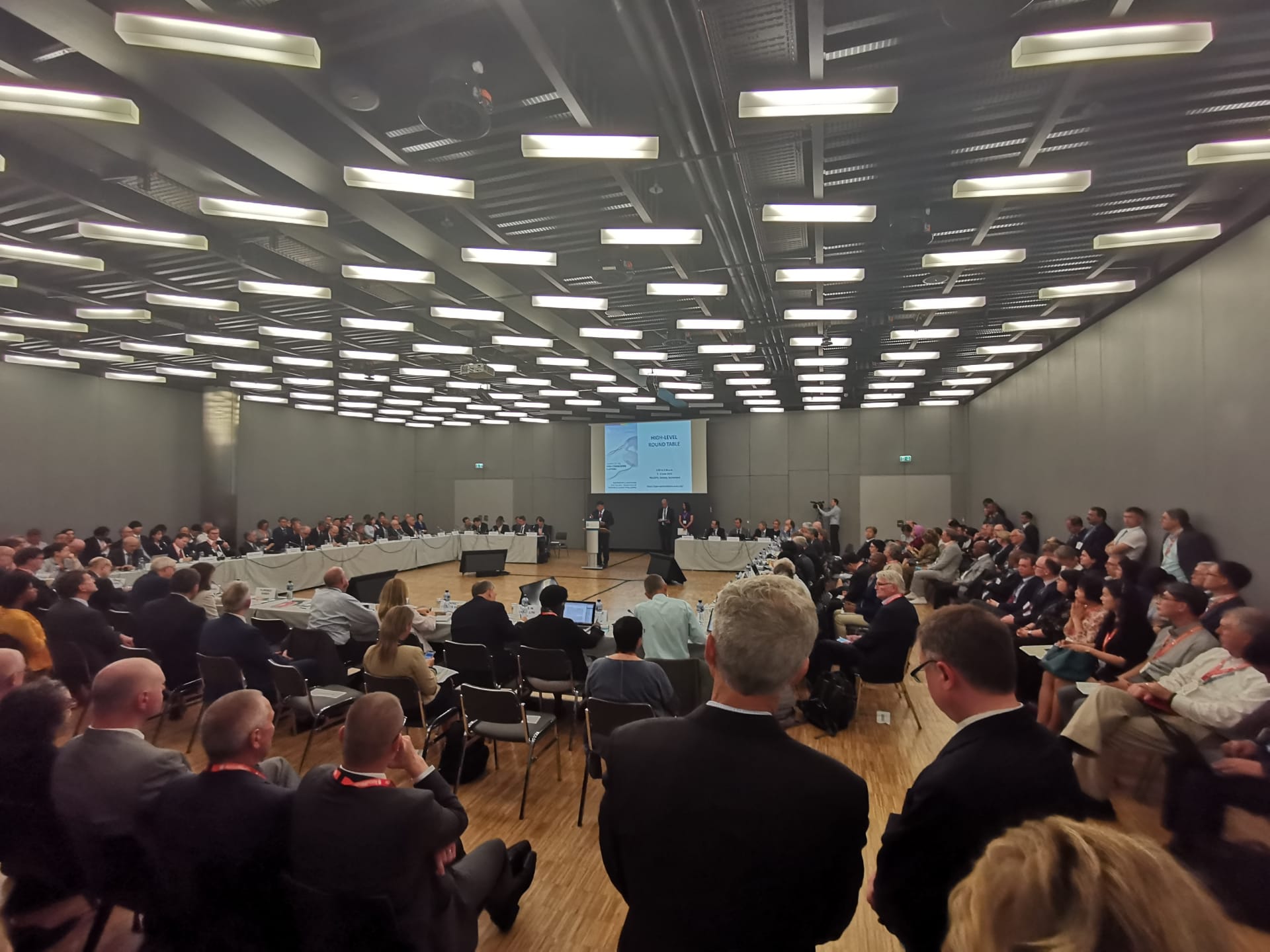 “The key for success at the national level is trust. We have to build more trust between the various players,” he said.

The private sector is keenly aware that it needs to work hand in hand with its public counterparts, said Kevin Petty. He is in charge of science and forecast operations and public-private partnerships at The Weather Company, which is part of IBM and this year announced plans to run a high-resolution global weather model.

“How do we as a community work together to solve the world’s most challenging problems? Within our community, there’s an evolution going on. The private sector continues to grow, both in terms of size but also competency,” Mr Petty said.

“We all have to come together, whether we’re public, private or academic. We recognize that we can’t do it all ourselves, in terms of achieving our goals and the goals of the community.”

The academic sector is equally aware of the challenges, said Christophe Cudennec, a professor at France’s Agrocampus Ouest and Secretary General of the International Association of Hydrological Sciences.

“We really need to transfer the knowledge out of the labs and publications and into the value chain,” he said.

The private sector is both a consumer of data, which is essential for economic sectors ranging from transport to agriculture, as well as an onward provider to the general public, for example through the media, or technology firms that run popular weather apps for smartphones.

For Louis Uccellini, Director of the National Weather Service in the United States, “it’s not an either/or” when it comes to public-private engagement.

“How do we connect what we do to providers of safety information, medical information, and receivers? The success of the service is dependent upon the whole chain,” he said.

Forecasts have no intrinsic value and their power lies in how they influence decisions, he said.

“The demand pie for what we do is getting bigger,” he said, adding that there is no way the public sector can supply all the information needed for sectors including energy, agriculture, recreation, transport, or health.

Achieving public-private sector trust means tackling some of the ethical and regulatory questions that run through wider global debates about data.

“We have a dilemma. It’s about intellectual property rights versus the need for data to be part of the commons,” said Oystein Hov, Secretary-General of the Norwegian Academy of Science and Letters, who heads the WMO Commission on Atmospheric Science.

The risk, Mr Hov said, is of a “winner takes all” approach, with powerful private sector players becoming the only conduit of data produced by national weather services.

“The age of altruism is over,” he added.

The issues at stake are far from new for WMO, whose 1995 Congress adopted a resolution warning that commercial meteorological activities should not be allowed to compromise the free and unrestricted exchange of weather data – a core principle rooted in the 19th Century creation of WMO’s first incarnation, the International Meteorological Organization.

“This we must not give up. This is a basic principle. That, without any discrimination, everybody has the same access to the same data sets,” said Gerhard Adriaan, president of DWD.

On the public sector side, authorities should not give in to the temptation to extract economic benefits from source data, said Mr Taalas, warning that that would be counterproductive.

Satellites are a primary means of gathering timely weather data, and are doing so with increasing levels of sophistication. The emergence of the private sector satellite industry raises new challenges, given the need for consistency in the information provided.

“We need not only more data, but better data,” said Alain Ratier, Director-General of EUMETSAT, the European meteorological satellite agency. “What matters in the end is impact.”

His comment was echoed by Kjell Forsen, chief executive of the Finland-based environmental and measurement equipment company Vaisala.

“Not only do we need more data, but we also need more quality data. High quality data is what adds value and makes sure that the forecast gets better and better. That should not be compromised,” Mr Forsen said.

Other significant drivers of private sector data collection include artificial intelligence (AI) and the Internet of Things, including connected devices in homes and on board vehicles.

“This can only be done with the big public effort that has been invested into infrastructure. We will not be able to do this alone as the private sector,” he said.

“The ability to use those data will increase massively, so we have to work together along the value chain.”

On the public sector side, authorities should not give in to the temptation to extract economic benefits from source data, said Mr Taalas, warning that that would be counterproductive.

The overwhelming majority of WMO’s 193 Members are developing countries, and Mr Taalas underscored the challenge of getting more data for them.

“It’s high time to come up with an agreement on how we can assist each other in order to improve services around the globe,” said Agnes Kijazi, Director General of the Tanzania Meteorological Agency.

“The demand for services is high but the capacity to provide these services is very low. At the end it should be a win-win situation,” she said.