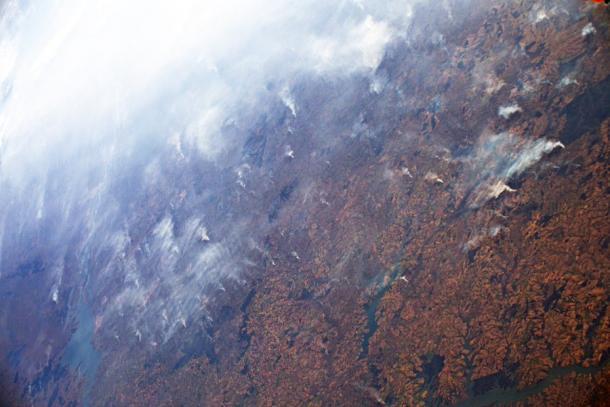 Amazonia hosts the Earth’s largest tropical forests and has been shown to be an important carbon sink. This carbon sink seems to be in decline, however, as a result of factors such as deforestation and climate change, according to a new paper published in Nature.

The study was led by Lucia Gatti, Group Leader, Brazil’s National Institute of Space Research /Center of Earth System Science and a member of the steering committee for the Integrated Global Greenhouse Gas Information System spearheaded by WMO.

The authors investigated Amazonia’s carbon budget and the main drivers responsible for its change into a carbon source. The group used observational based approach to evaluated the ecosystem carbon fluxes evaluation and performed 590 aircraft vertical profiling measurements of lower-tropospheric concentrations of carbon dioxide and carbon monoxide at four sites in Amazonia from 2010 to 2018.

They found that total carbon emissions are greater in eastern Amazonia than in the western part because this part experiences stronger increase in dry-season temperature and reduced precipitation.. Southeastern Amazonia, in particular, acts as a net carbon source (total carbon flux minus fire emissions) to the atmosphere.

“Over the past 40 years, eastern Amazonia has been subjected to more deforestation, warming and moisture stress than the western part, especially during the dry season, with the southeast experiencing the strongest trends,” said the study. 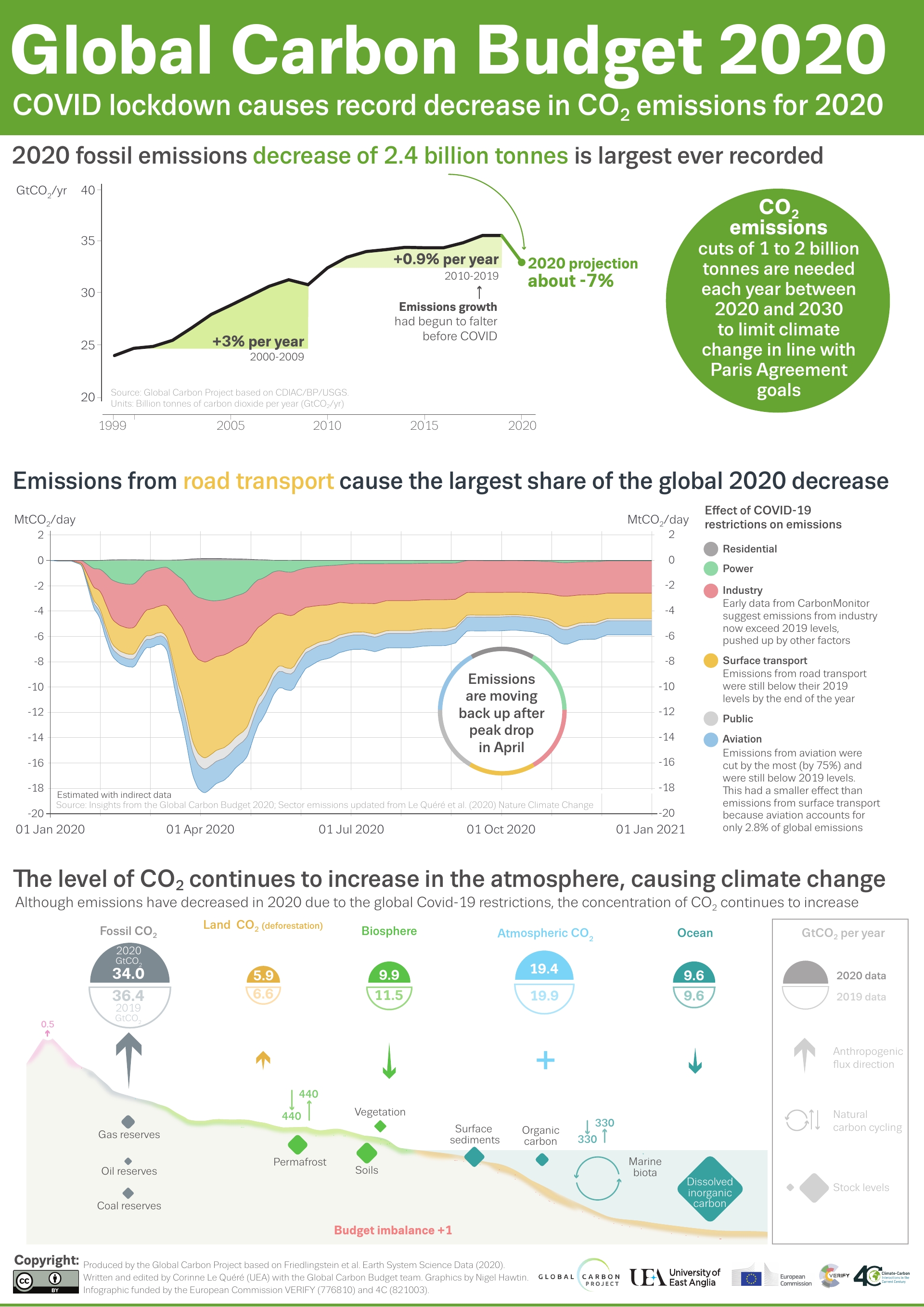 “We explore the effect of climate change and deforestation trends on carbon emissions at our study sites, and find that the intensification of the dry season and an increase in deforestation seem to promote ecosystem stress, increase in fire occurrence, and higher carbon emissions in the eastern Amazon. This is in line with recent studies that indicate an increase in tree mortality and a reduction in photosynthesis as a result of climatic changes across Amazonia,” it said.

Carbon sinks such as the carbon uptake by the terrestrial biosphere are a vital regulator of climate change by removing one quarter of the carbon dioxide emitted into the atmosphere by humans.

If sinks such as the Amazon become net emitters, because of deforestation and fires, as well as a result of climate change, there is the potential for this to become a “tipping point” in the climate system. This would consequently have far-reaching implications for slowing the pace of climate change and temperature increase.

Achievement of the Paris Agreement targets requires a certain balance between sources and sinks of greenhouse gases. In the race for net zero more countries are looking at reforestation projects to increase the uptake of carbon dioxide from the atmosphere. Tropical forests were considered as a sink for CO2 until now, but changes in temperature and precipitation patters that create severe environment for vegetation that can turn them to carbon source. About one-quarter of the 2030 mitigation pledged by countries in their initial nationally determined contributions (NDCs) under the Paris Agreement is expected to come from land-based mitigation options.

The Intergovernmental Panel on Climate Change Special Report on Land said: “Concurrent with these climate envelope shifts will be the emergence of new, hot climates in the tropics and increases in the frequency, intensity and duration of extreme events (e.g., heatwaves, very heavy rainfall, drought). These emergent hot climates will negatively affect land use (through changes in crop productivity, irrigation needs and management practices) and land cover through loss of vegetation productivity in many parts of the world, and would overwhelm any benefits to land use and land cover derived from increased atmospheric CO2 concentrations”

Atmospheric concentrations of CO2 continue to increase to record levels, and deforestation is one of the reasons for this, according to WMO's Greenhouse Gas Bulletin.

WMO’s Global Atmosphere Watch network, spanning more than 50 countries, provides accurate measurements which form the basis of our understanding of greenhouse gas concentrations, including their many sources, sinks and chemical transformations in the atmosphere.

Details of the Nature study are here.