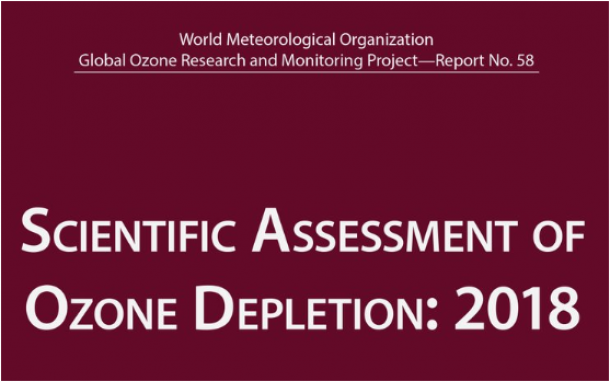 The full Scientific Assessment of Ozone Depletion is now available. It shows that actions taken under the Montreal Protocol have led to decreases in the atmospheric abundance of controlled ozone-depleting substances (ODSs) and the start of the recovery of stratospheric ozone.

The quadrennial report is the ninth in a series of assessments prepared by many dozens of the world’s leading atmospheric scientists. It is compiled under the auspices of  WMO, the UN Environment Programme, the US National Oceanic and Atmsopheric Administration, NASA and the European Commission. It documents the advances in scientific understanding of ozone depletion, and is based on longer observational records, new chemistry-climate model simulations, and new analyses over the past four years. A summary for policy makers was released in November.

Some of the main highlights include:

The Antarctic ozone hole is recovering, although continues to occur every year. As a result of the Montreal Protocol much more severe ozone depletion in the polar regions has been avoided.

Outside the polar regions, upper stratospheric ozone has increased by 1–3% per decade since 2000.

Ozone layer changes in the latter half of this century will be complex, with projected increases and decreases in different regions.

The Antarctic ozone hole is expected to gradually close, with springtime total column ozone returning to 1980 values in the 2060s. 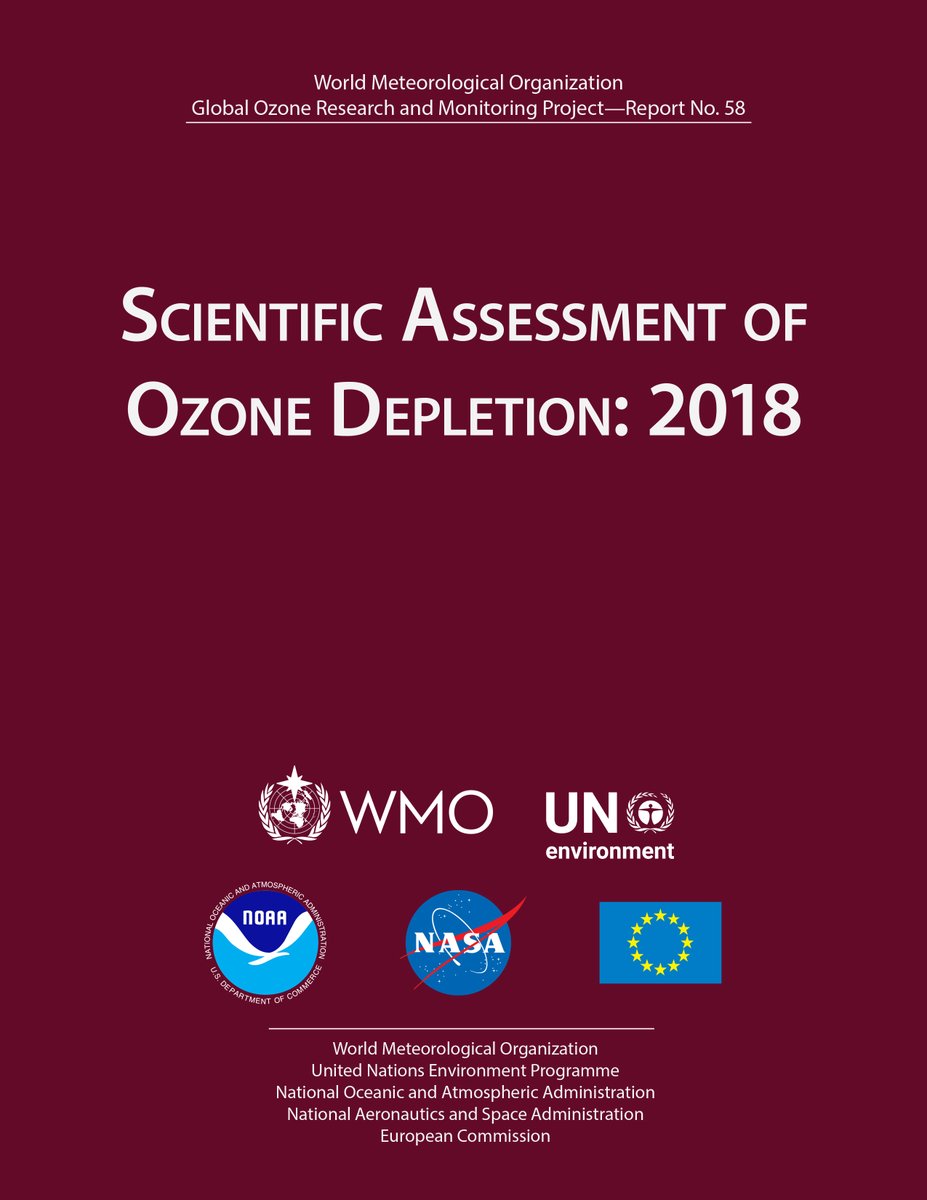 The Kigali Amendment is projected to reduce future global average warming in 2100 due to hydrofluorocarbons (HFCs) from a baseline of 0.3–0.5° Celsius to less than 0.1°C. The magnitude of the avoided temperature increase due to the provisions of the Kigali Amendment (0.2 to 0.4°C) is substantial in the context of the 2015 Paris Agreement, which aims to keep global temperature rise this century to well below 2°C above pre-industrial levels. The Kigali Amendment calls for slashing the future use of powerful climate-warming gases in refrigerators, air conditioners and related products.

There has been an unexpected increase in global total emissions of CFC-11, which is a powerful destroyer of the ozone layer and is banned. The global concentration decline over 2014 to 2016 was only two thirds as fast as it was from 2002 to 2012. While the emissions of CFC-11 from eastern Asia have increased since 2012, the contribution of this region to the global emission rise is not well known. The country or countries in which emissions have increased have not been identified.

Continued success of the Montreal Protocol in protecting stratospheric ozone depends on continued compliance with the Protocol. Options available to hasten the recovery of the ozone layer are limited, mostly because actions that could help significantly have already been taken. Future emissions of carbon dioxide, methane, and nitrous oxide will be extremely important to the future of the ozone layer through their effects on climate and on atmospheric chemistry.