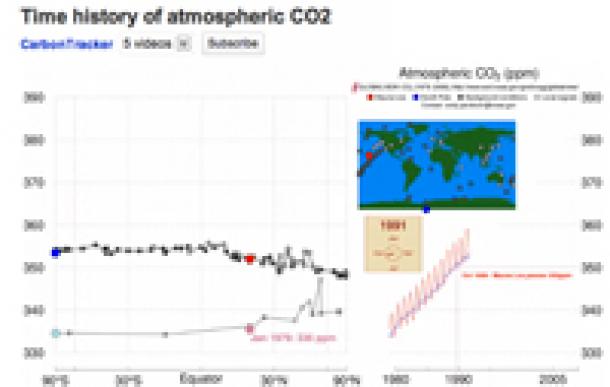 Accurate tracking for carbon dioxide and other greenhouse gases needs to be a priority for scientists and decision-makers, said participants in a meeting on Monday 30 May to discuss greenhouse gas observations during the WMO 16th Congress.

Two studies released the same day highlighted the importance of greenhouse gas monitoring. Carbon dioxide emissions hit a record high in 2010, said the International Atomic Agency, while the US National Snow and Ice Data Centre said that melting permafrost is likely to turn the Arctic from being a carbon sink to a carbon source by around 2025.

Scientists reviewed the challenges at a side event entitled An urgent, emerging challenge for WMO: Supporting greenhouse gas management strategies with observations, modelling, and analysis. >> More