The Forum on Regional Climate Monitoring-Assessment-Prediction for Asia (FOCRA) has issued its seasonal outlook for summer (June-July-August) 2015.

The number of tropical cyclones over the South China Sea and Northwest Pacific is likely to be less than normal during the coming season. It may be more active in the early season and less active in later season.

Around 90 participants from 25 countries and territories attended the Forum. They discussed seasonal forecasts received from WMO’s Global Producing Centers, Regional Climate Centers and other regional entities (APCC) to issue the climate outlook, which is a consensus product based on  many different models and expert assessments.

The Forum took place from 11 to 13 May 2015 in Beijing, China. It was hosted by Beijing Climate Centre (BCC), with support from the World Meteorological Organization (WMO) and China Meteorological Administration (CMA). It was cosponsored by the State Administration of Foreign Expert Affairs and WMO East Asian Monsoon Activity Center. 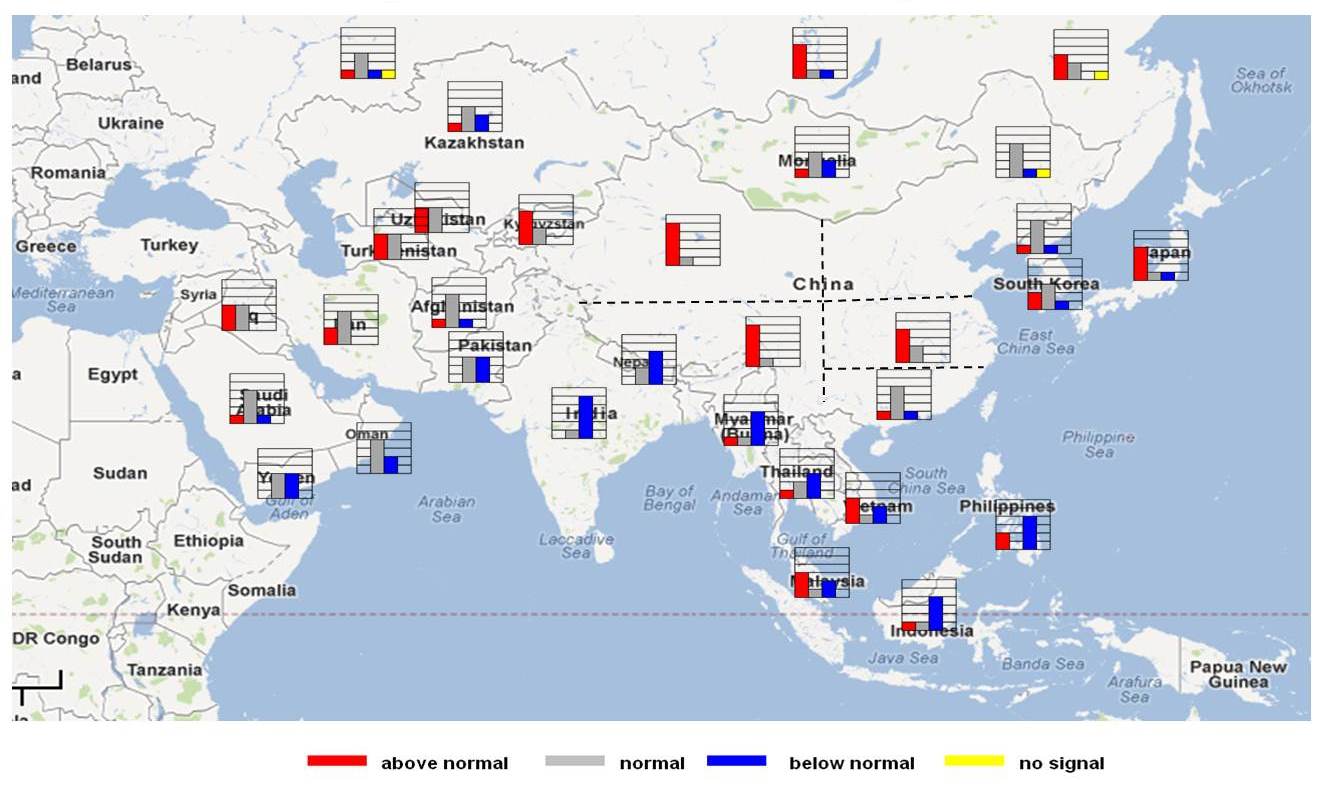 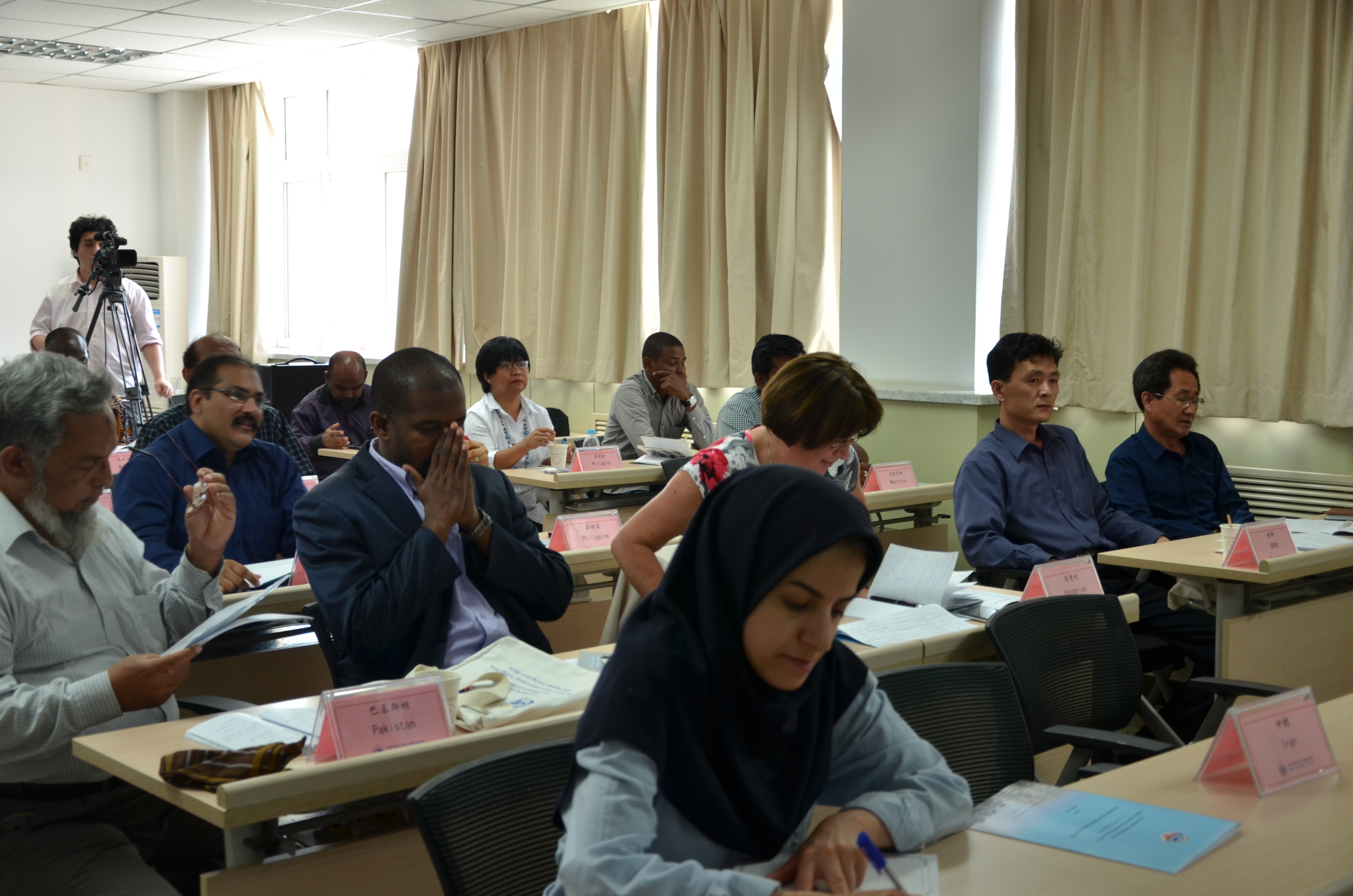 Participants of the FOCRA took part in an International Training Course on the Global Framework for Climate Services (GFCS) from 14th to 22 May. This was organized by the Regional Training Centre (RTC) Beijing and Beijing Climate Centre.