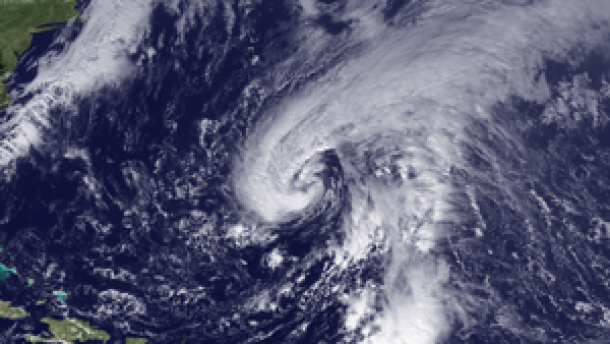 The 2013 Atlantic hurricane season, which officially ends on Saturday, Nov. 30, had the fewest number of hurricanes since 1982, thanks in large part to persistent, unfavorable atmospheric conditions over the Gulf of Mexico, Caribbean Sea, and tropical Atlantic Ocean, according to the U.S. National Oceanic and Atmospheric Administration (NOAA).