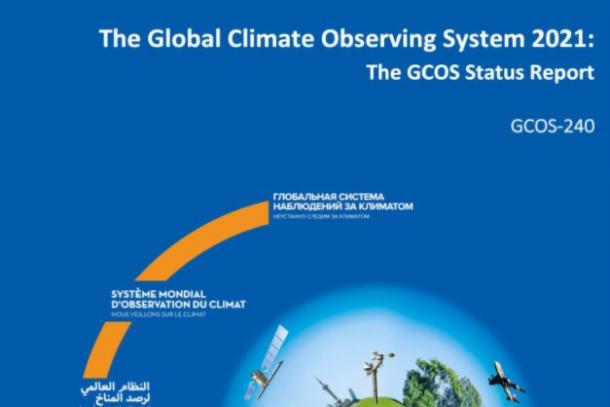 As the impacts of a warming climate become more evident, there is an ever-increasing demand for more detailed information on climate change, both to explain and project changes and to help planning and implementing adaptation and mitigation.

A new report on the State of the Global Climate Observing System 2021 identifies improvements in our Earth observational capabilities and highlights outstanding issues and gaps.

The Global Climate Observing System has submitted the report to the UN Framework Convention on Climate Change for consideration at COP26 in Glasgow in November.

It provides findings for each of the Essential Climate Variables (ECV) covering the atmosphere, land and the ocean.

There are 54 ECVs and they include:

Since the last report was submitted in 2015, the GCOS strategy has evolved from a focus on individual ECVs to embracing their interconnections in global, or continental scale budgets of energy, carbon and water. Understanding changes in these budgets and how they are linked is vital to understanding, adapting to and mitigating climate change.

Thus, understanding and observing the Earth's cycles is important for both climate science and for determining and monitoring key policy targets set in the Paris agreement framework.

A developing area of work for GCOS involves how the global observing system can support adaptation through climate data supplied by a global system.

Data products derived from climate monitoring, together with climate predictions generated from a global climate model and downscaled to the regional and national level, provide climate information at multiple spatial and time scales that meet the requirements of adaptation.

« Securing and extending the observing systems needed for the long-term monitoring of the Earth system as a whole requires substantial efforts and collaboration at all levels including international organizations, national agencies, and scientific communities. The systematic climate observations supported and reviewed by GCOS are implemented through the World Meteorological Organization (WMO), the Global Ocean Observing System (GOOS), the Joint Working Group on Climate (WGClimate) of the Committee on Earth Observation Satellites (CEOS) and the Coordination Group for Meteorological Satellites (CGMS), and a broad range of other partners and relevant organizations,” said Dr Anthony Rea, Director of WMO’s Infrastructure Department and of GCOS. 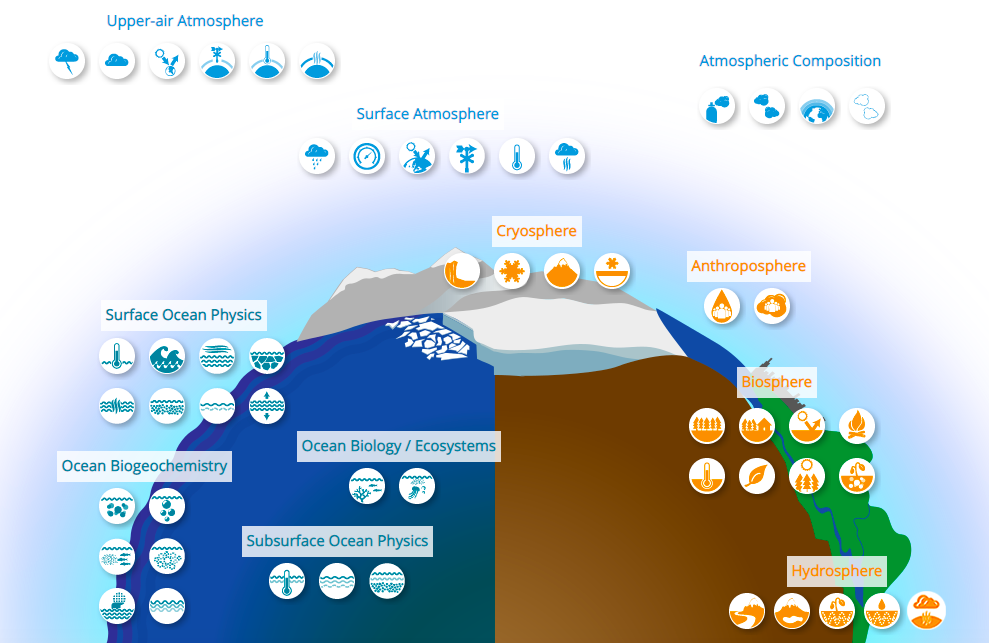 Since the last report in 2015, satellite observations have improved, allowing near-global coverage of many variables and providing open access to the data.  There also have been many improvements to surface-based observations of individual ECVs across the atmospheric, ocean and terrestrial domains, with new technologies and approaches being developed, especially in the oceans.  Archiving and online access to the observations and derived information has improved.

GCOS regularly reviews the state of global climate observations and releases reports on its findings. This is the fifth time GCOS has prepared a full report on the state of global climate observations. GCOS Status reports are followed by an Implementation Plan that outlines the improvements that are needed in the global system. Work is already underway to produce the next GCOS Implementation Plan in 2022, responding to the findings of this 2021 Status Report.

GCOS was established in 1992 to address the need of Parties to the UNFCCC for systematic observations of the Earth’s climate. It is co-sponsored by the World Meteorological Organization (WMO), the Intergovernmental Oceanographic Commission of the United Nations Educational, Scientific and Cultural Organization (IOC-UNESCO), the United Nations Environment Programme (UN Environment), and the International Science Council (ISC). The assessments are performed by experts coordinated by a secretariat based in the WMO in Geneva, partly supported by the EU Copernicus programme and NOAA.