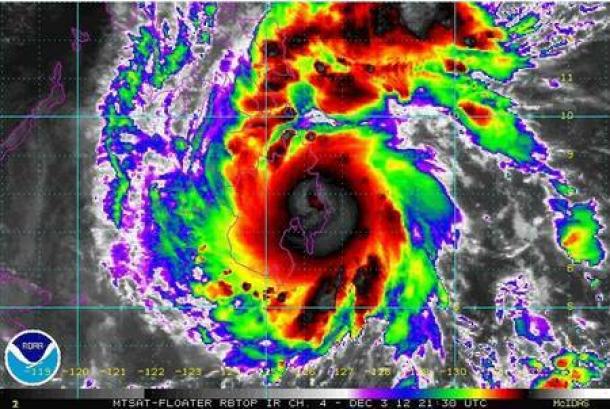 The influence of climate change on tropical cyclone activity in the western North Pacific basin remains uncertain and more research will be required to understand the relative contributions of natural variations and climate change linked to human activity, according to a new analysis of the world’s most active tropical cyclone region.

The United Nations Economic and Social Commission for Asia and the Pacific (UNESCAP)/World Meteorological Organization (WMO) Typhoon Committee considered the Second Assessment Report on the Influence of Climate Change on Tropical Cyclones in the Typhoon Committee Region at its recent meeting in Hong Kong, China. The report summarized the results and findings from research conducted by Members on the long-term trends of tropical cyclone activity in the region.

The assessment report indicated that, with considerable inter-annual and inter- decadal variations in the tropical cyclone activity in the western North Pacific basin, it remains uncertain whether there has been any detectable human influence on tropical cyclone frequency, intensity, precipitation, track, or related aggregated storm activity metrics in this basin.