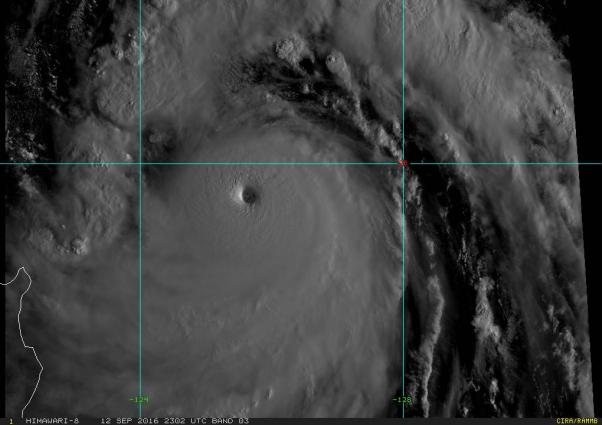 Improvements in forecasting tropical cyclones and reducing associated hazards to life and property are being discussed at the annual meeting of the United Nations Economic and Social Commission for Asia and the Pacific (UNESCAP)/World Meteorological Organization (WMO) Typhoon Committee.

The Typhoon Committee session in Yokohama, Japan, will  examine the 2016 season with a view to strengthening operational effectiveness and disaster risk reduction in 2017 and beyond.

The Typhoon Committee. has responsibility for the Western North Pacific Ocean and South China Sea – the world’s most active tropical cyclone basin.

Last year there were 26 named storms – in line with the long-term average - of which 13 reached typhoon intensity.  Against the background of a weakening El Niño event, the position of the formation of tropical cyclones shifted further west and the latter part of the season was more active than the beginning.

Typhoon Meranti, which hit China and the Philippines in September, was the strongest tropical cyclone anywhere in the world in 2016. Its estimated peak intensity was 165 knots (305 km/h). 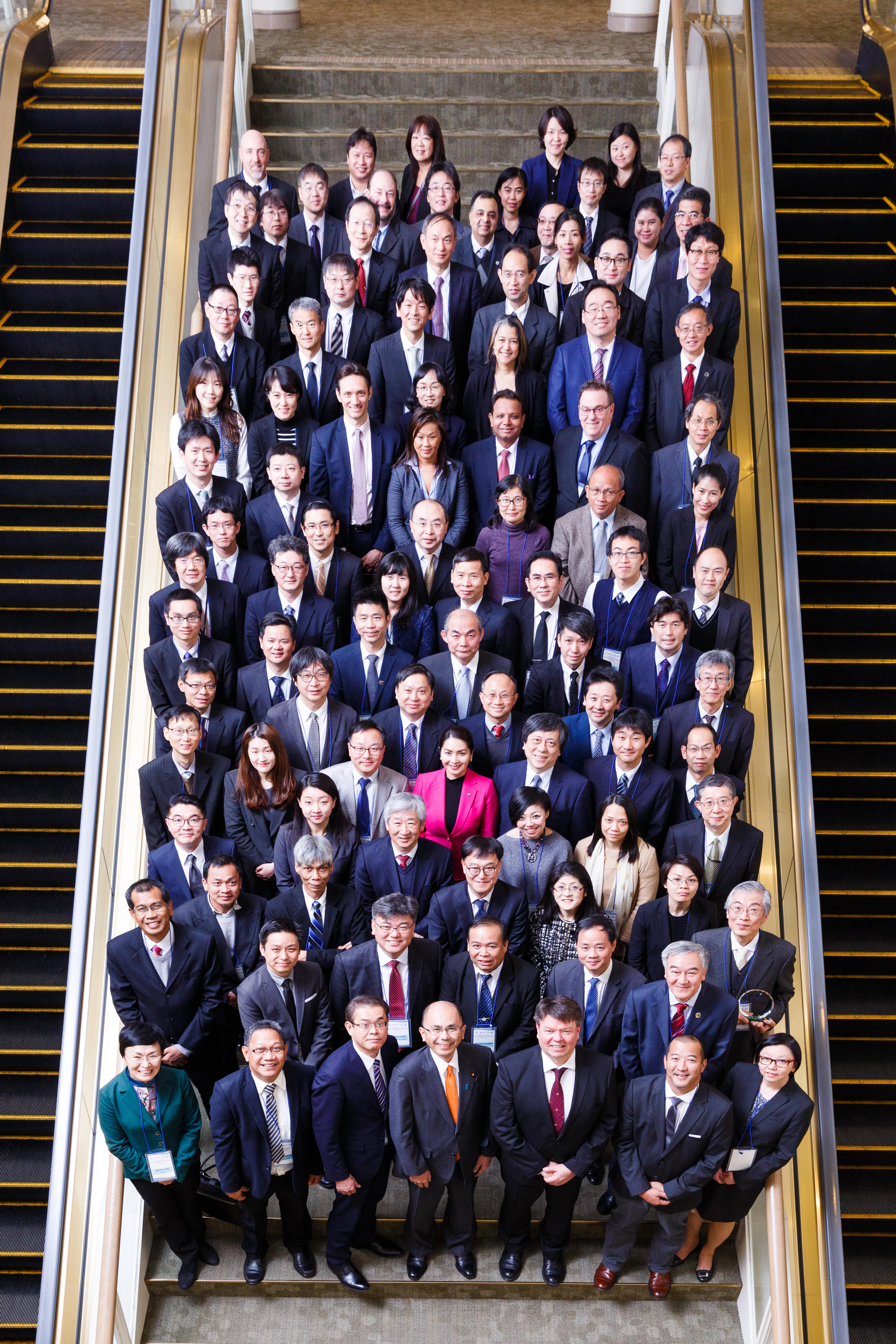 Although tropical cyclones remain a serious threat, the accuracy and lead time of warnings has improved greatly. The Typhoon Committee, under the auspice of the ESCAP and WMO, has played a unique role in reducing the loss of life and properties and minimizing social, economic, and environmental impacts by typhoon-related disasters.

“Over the past 50 years,  information technologies, as well as observation and prediction techniques in meteorology and hydrology, have greatly advanced. These advancements have enabled us to obtain an astonishing amount of information even before a typhoon actually approaches,” Yukinori Nemoto, Parliamentary Vice-Minister of Land, Infrastructure, Transport and Tourism, told the opening session on 21 February.

He added that the Northwest Pacific region, which has seen the most rapid urbanization in the world, is an area subject to frequent cyclones. This means that continued cooperation to reduce the risk of disasters is paramount.

“The improvements in timeliness of tropical cyclone warnings and the accuracy of track forecasts have been steady over the last decades, but there is still a need for increased warning lead time for enhanced response,” WMO Secretary-General Petteri Taalas said.

In particular, he said there needed to be a shift from forecasts based on the strength and direction of tropical cyclones to those based on impact.

Japan, the hosts of the meeting, has invested heavily in disaster risk reduction and is championing implementation of the Sendai Framework for Disaster Risk Reduction 2015-2030, one of the global pillars for sustainable development.

Prevention and mitigation of typhoon-related disasters in the East Asia and Western Pacific regions has been boosted by  Japan’s Himawari-8/9 geostationary meteorological satellites. These have  ushered in a new era of observations, with significant improvements in terms of the number of observation bands, data capture periodicity and spatial resolution as compared to the previous generation of satellites.

JMA and JICA have worked with other countries in the region to build their capacity to use the Himawari products to strengthen their own forecasting and observation.

This is important given that the biggest public safety threat is from the water rather than the winds associated with tropical cyclones. In many countries in the region, sea level rise is increasing the impact of tropical cyclones through storm surge and coastal inundation, especially as growing number of people are living in exposed coastal cities. 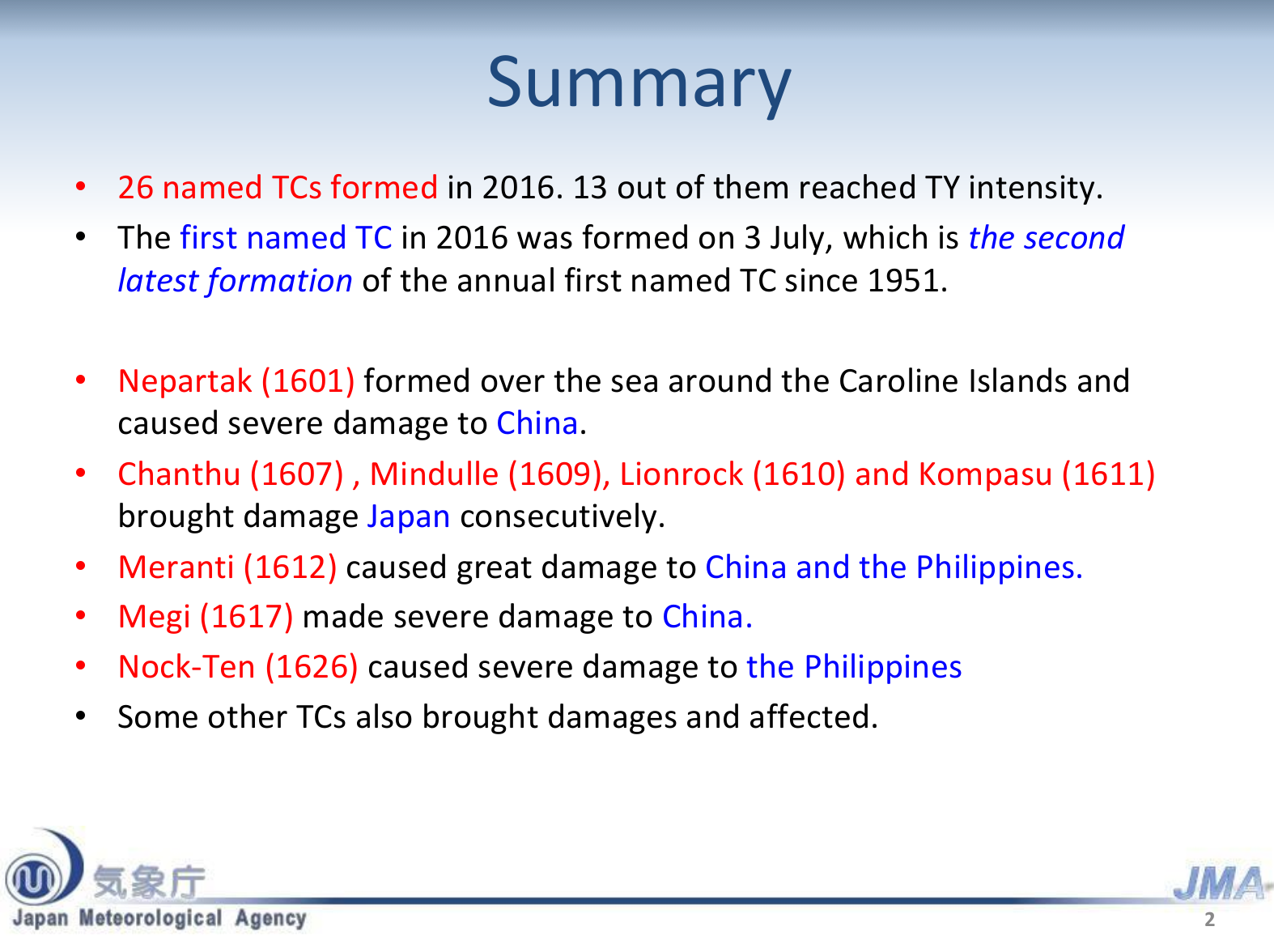 Typhoon  Lionrock in August killed at least 22 people in the Tohoku and Hokkaido regions of Japan and was one of the four cyclones that brought torrential rain to these regions within a single month.  Six typhoons made landfall in Japan during the year.

Heavy rain which evolved from Lionrock caused devastating flooding in the Democratic People’s Republic of Korea, with several hundred casualties and the destruction of thousands of homes and vast areas of rice fields.

An above average nine typhoons affected China, with eight of them making landfall. Around 16 million people in 14 provinces were affected in total, with 169 deaths, 37 missing, more than 2.5 million people evacuated and direct economic loss exceeding 73 billion RMB (US$10.6 billion at February 2017 rates).

The Philippines reported only ten tropical cyclones – a relatively low number with less impact compared to previous years - within its area of responsibility.