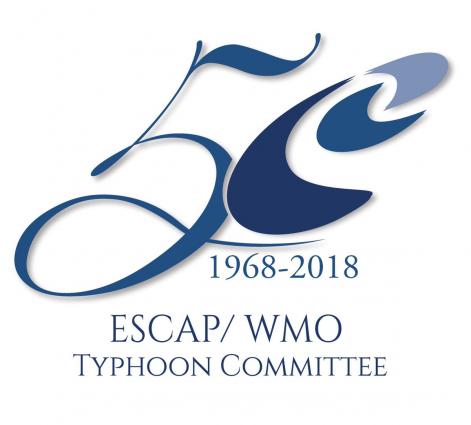 The Typhoon Committee, which operates under the joint auspices of the UN Economic and Social Commission for Asia and the Pacific (UNESCAP) and the World Meteorological Organization, is marking its 50th anniversary with a high-level session focusing on past achievements and future challenges in protecting life and property against tropical cyclones.

Viet Nam’s Minister of Natural Resources and Environment Tran Hong Ha said that the Asia-Pacific region is home to more than half of the world's population, but is considered as a particularly vulnerable region to climate change, with tropical cyclones increasing in both frequency and intensity.

In that context, the Typhoon Committee  plays an increasingly important role in supporting countries to reduce human and asset losses caused by typhoons, thus contributing to the sustainable development of each nation as well as the entire region, Minister Ha stressed.

WMO Secretary-General Petteri Taalas told the opening session that the Committee has well-established regional coordination mechanisms for typhoon forecasting and early warnings which help reduce loss and damages to a minimum. The Tokyo Typhoon Centre acts as the WMO Regional Specialized Meteorological Centre. 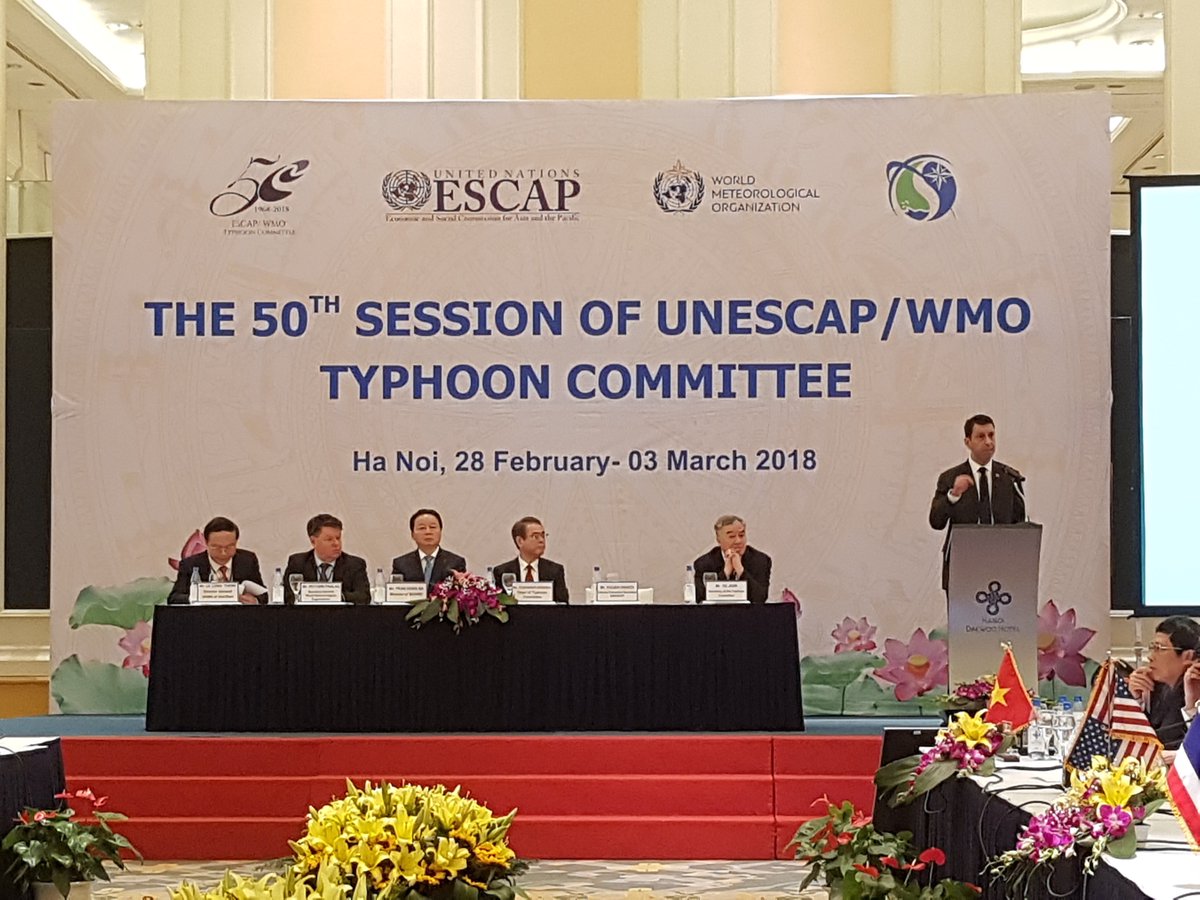 Globally, the tropical cyclone season in 2017 has been a peculiar one, said Mr Taalas. In the North Atlantic region, the numbers of both named hurricanes and major hurricanes (category 3 and above) were double in comparison with long-term average. In the Asia-Pacific region, the number of named typhoons in 2017 was slightly above normal and caused considerable socio-economic damage, for instance Typhoon Hato which hit the populous Pearl River Delta.

“Tropical cyclones are very devastating. One tropical cyclone can incapacitate a country when it hits a developing or small island country,” said Mr Taalas, citing the example of Dominica which was hit by Hurricane Maria in 2017.

Mr Taalas met with Deputy Prime Minister and a couple of other senior government officials of Vietnam, and directors of a number of national meteorological services during his visit.

“We need to recognize that the complexity of natural disasters calls for multi-hazard approaches and early warning systems... we need to make use of the best that today’s technology has to offer," said UNESCAP  Deputy Executive Secretary Kaveh Zahed.

The Typhoon Committee was established in 1968. It aims to promote and coordinate the planning and implementation of measures to minimize the loss of life and material damage caused by typhoons in western North Pacific.

The four-day event in Hanoi is set to feature a review of typhoons in 2017, reports by working groups on meteorology, hydrology and DRR etc. of the Committee, an update on the action strategy for 2017 – 2021, and discussions on policy building for regional member countries to mitigate typhoon risks and damage.