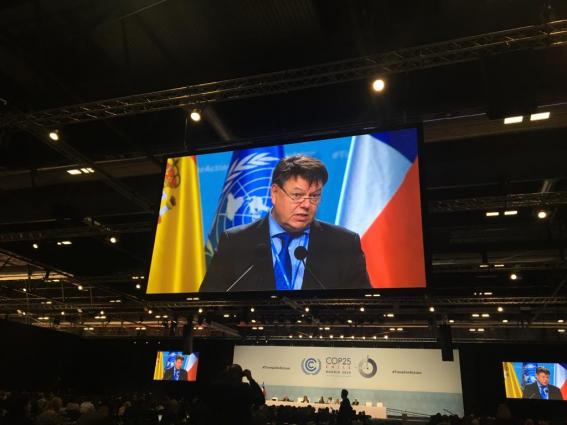 COP25 President Carolina Schmidt, Spanish Minister for Ecological Transition Teresa Ribera, the President of the UN General Assembly Tijjani Muhammad-Bande and the Spanish musician, singer and composer Alejandro Sanz also spoke at the start of the high-level segment, which is due to be addressed by dozens of ministers.

A key objective of COP25 is to raise overall ambition with respect to the full operationalization of the Paris Climate Change Agreement, which aims to keep a global average temperature rise this century well below 2 degrees Celsius and to drive efforts to limit the temperature increase even further to 1.5 degrees Celsius above pre-industrial levels.

Recent reports from WMO on greenhouse gases and the state of the climate were not good news for achievement of the Paris Agreement targets, said WMO Secretary-General Taalas.

“Global warming continues. The average global temperature has risen by about 1.1°C since the pre-industrial era and the ocean by half a degree. 220 million people suffered from heatwaves last year. We have started seeing growth in hunger once again. Now we have more than 800 million people suffering from lack of food,” he said in his address to delegates.

“The warming of the oceans has given more energy for tropical storms. Tropical cyclone Idai hit Mozambique was the strongest cyclone hitting the southern hemisphere in 100 years. Hurricane Dorian hit the Caribbean islands and the Bahamas lost 24 percent of its GDP in one day,” he said.

Severe fires are burning around Sydney, there is a lack of water at Victoria Falls, flooding in East Africa and some of southern Europe. 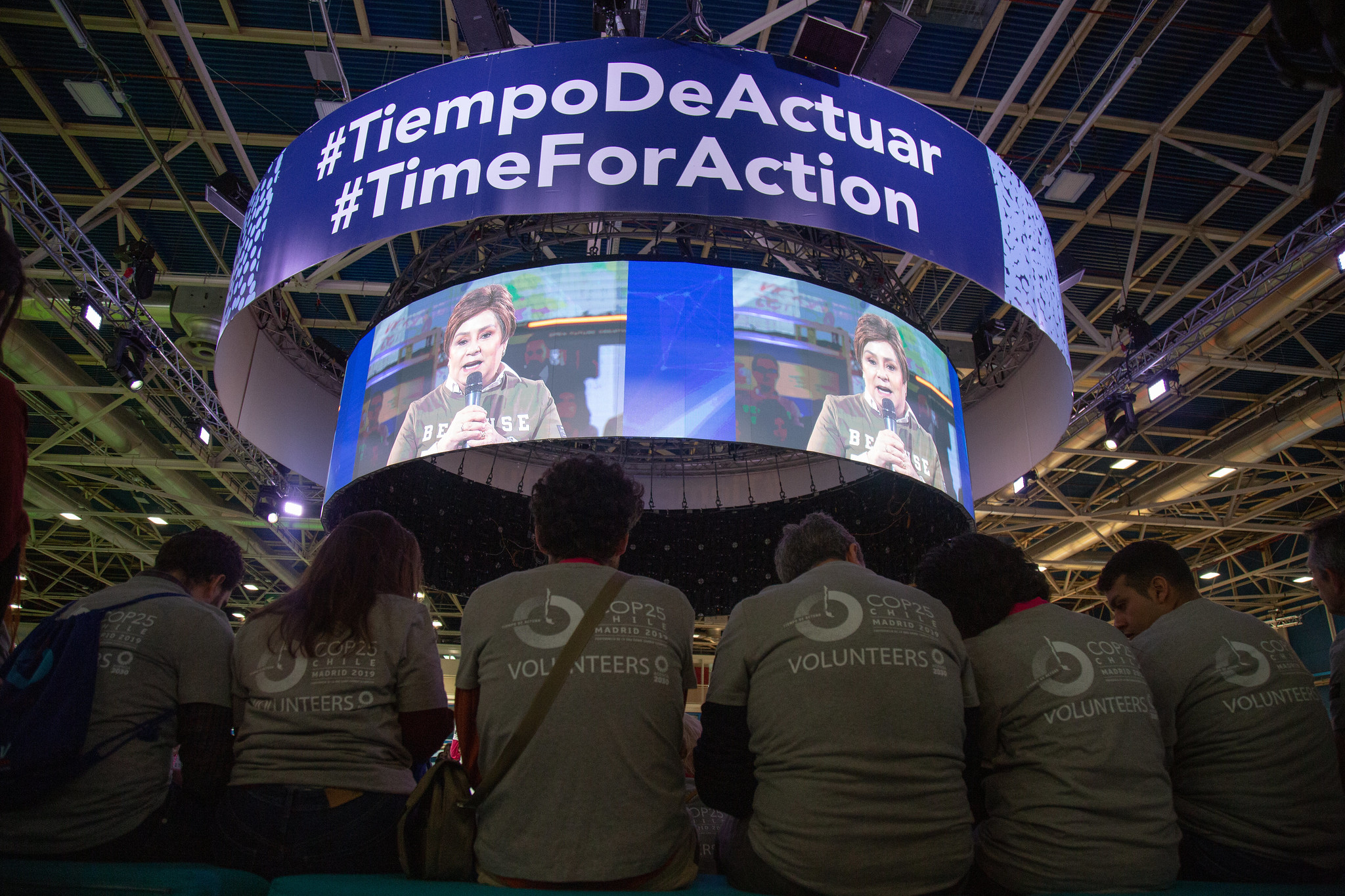 The Arctic continues to melt and we have seen a boost in the melting of Greenland ice sheet which contributes to sea level rise in the southern hemisphere. Changes in the Arctic have an impact outside the Arctic in terms of cold patterns and heatwaves, he said.

Concentrations of the main three long-lived greenhouse gases, carbon dioxide, methane and nitrous oxide, are all at record levels.

“We are moving to a temperature increase of 3 to 5 degrees by the end of century. If we use all fossil fuel resources, we will move towards 8 degrees,” said Mr Taalas.

Only 15 percent of energy comes from renewable sources. 85 percent is from fossil fuels.

Mr Taalas urged COP25 delegates to focus on the business opportunities provided by the transformation to renewable energy and a low-carbon economy rather than the short term economic costs.

Focus areas at COP25 include adaptation, loss and damage, transparency, finance and  capacity-building, The provision of finance and technology is crucial for developing countries to green their economies and build resilience.

Another focus is the ocean. WMO is supporting efforts to make COP25 a “Blue COP” with strong outcomes on the ocean.

Article 6 is to provide guidelines for how international climate markets will work, as a key component of the world’s economic toolbox for addressing climate change.

“Climate change is unfair and unjust,” said COP President Schmidt. “It has a knock-on effect and exacerbates existing inequities.”

“We want climate action to be fair. This is the voice of hope that enables us to really change course,” she said. “This COP must mark a real change of course. I invite you to be part of a solution. Because today is time for action.”