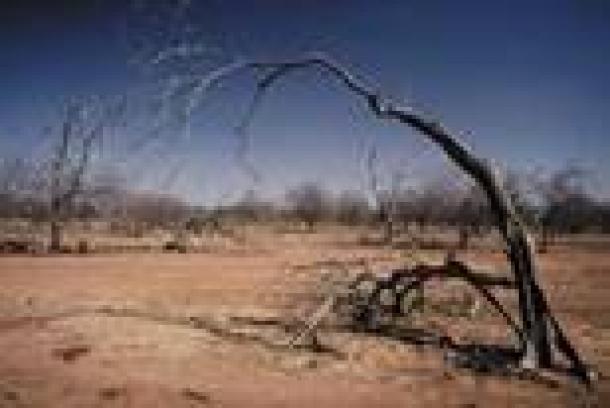 An international organizing committee met in Geneva 13-14 December to make initial plans for a High Level Meeting on National Drought Policy scheduled for March 2013. Droughts rank first among all natural hazards. In 2011, droughts occurred in the Horn of Africa, parts of China and the United States of America and other parts of the world. >> full story